AAAPAC, Feinstein’s/54 Below, More Will Receive 2022 Tony Honors for Excellence in the Theatre 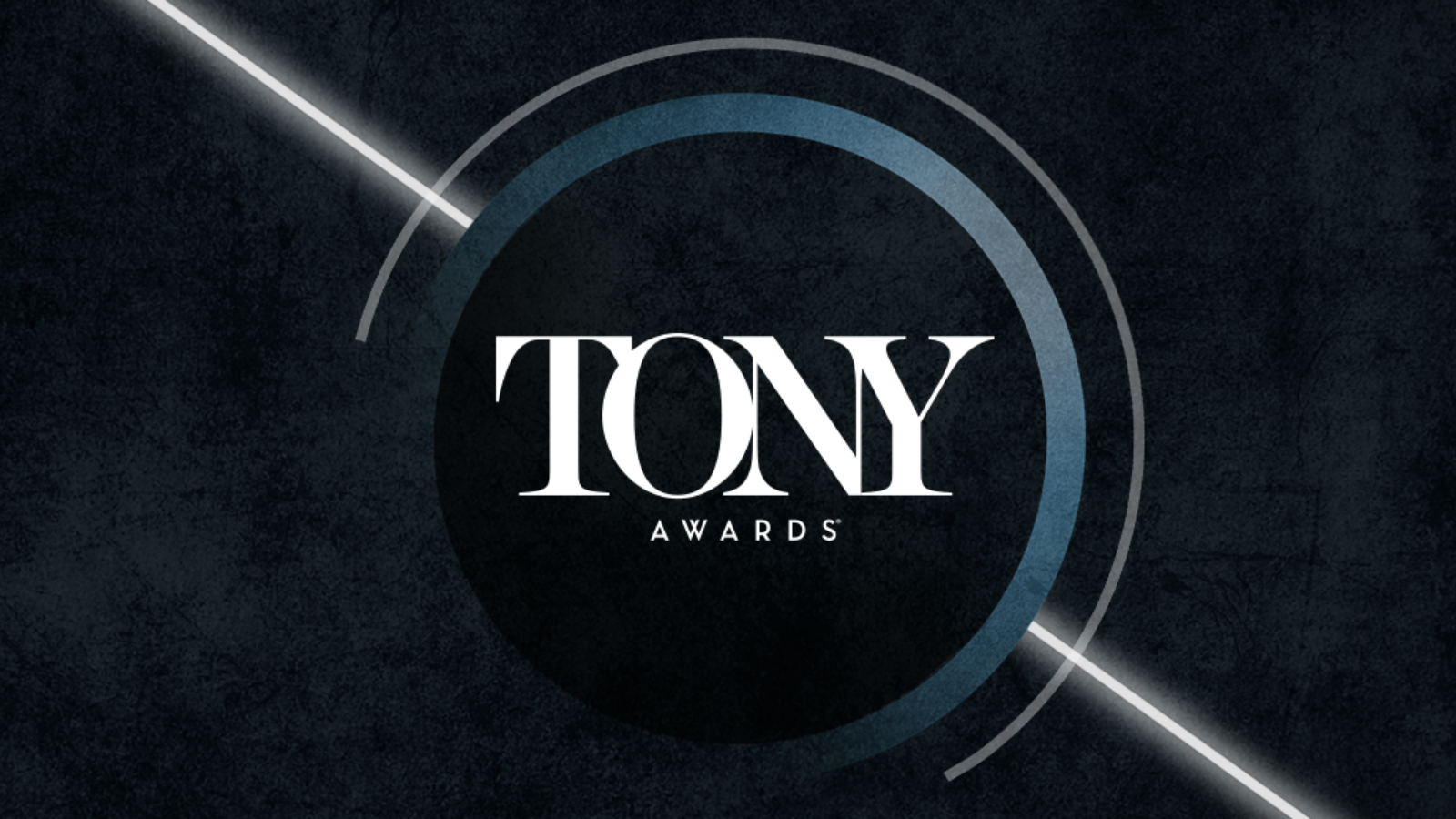 The Tony Awards Administration Committee has announced that they will present the 2022 Tony Honors for Excellence in the Theatre to five groups or individuals who have made significant impacts within the industry. They are: the Asian American Performers Action Coalition; Broadway For All; music copyist Emily Grishman; Feinstein’s/54 Below; and United Scenic Artists, Local USA 829, IATSE.

“All five of this year’s honorees have made outstanding contributions to our Broadway community,” said Charlotte St. Martin, President of The Broadway League, and Heather Hitchens, President and CEO of the American Theatre Wing. “Their dedication, commitment and support to the Arts is now more important than ever, and we are thrilled to shine a light on these organizations at this year’s Tony Honors.”

As previously announced, the 75th Annual Tony Awards will be hosted by Ariana DeBose and take place live at Radio City Music Hall June 12. The Tony Honors are usually presented throughout the evening and shown on TV during the ceremony.

Each year, AAPAC publishes The Visibility Report: Racial Representation on New York City Stages, tracking employment statistics by race on Broadway and at non-profit theater companies in New York City. Their recent report included the first in-depth analysis of racial equity in arts funding in NYC, looking at the disparity in grants from foundations and government sources given to predominantly white non-profits vs. theatres of color.

Broadway For All is a Manhattan-based national organization that equips young artists and professionals with the programming, community, and vision to build a more inclusive and powerful arts industry. Founded in 2012 by Osh Ashruf (Ghanimah), BFA strategically integrates teens of diverse socio-economic statuses, ethnic identities, and zip codes.

Emily Grishman is a music copyist for Broadway, Off-Broadway, and regional theatre. She provides the written instrumental parts and full scores (sheet music) that are used by each of the musicians in the orchestra pit and by the conductor of each show, having supervised over 130 Broadway productions and more.

Feinstein’s/54 Below is a mainstay cabaret venue in NYC’s theatre district. From star-studded concerts to musical workshops, the club serves as a home for many fans who want to see their favorite performers up-close and personal. During the pandemic, 54 Below expanded its audience by streaming several of its archived concerts.

United Scenic Artists is the national labor union and creative community of designers, scenic artists, and professionals in the entertainment industry. For over 125 years, Local USA 829 has represented and advocated to improve the working and living standards for its members. The union is also dedicated to bolstering an inclusive, anti-racist entertainment industry.