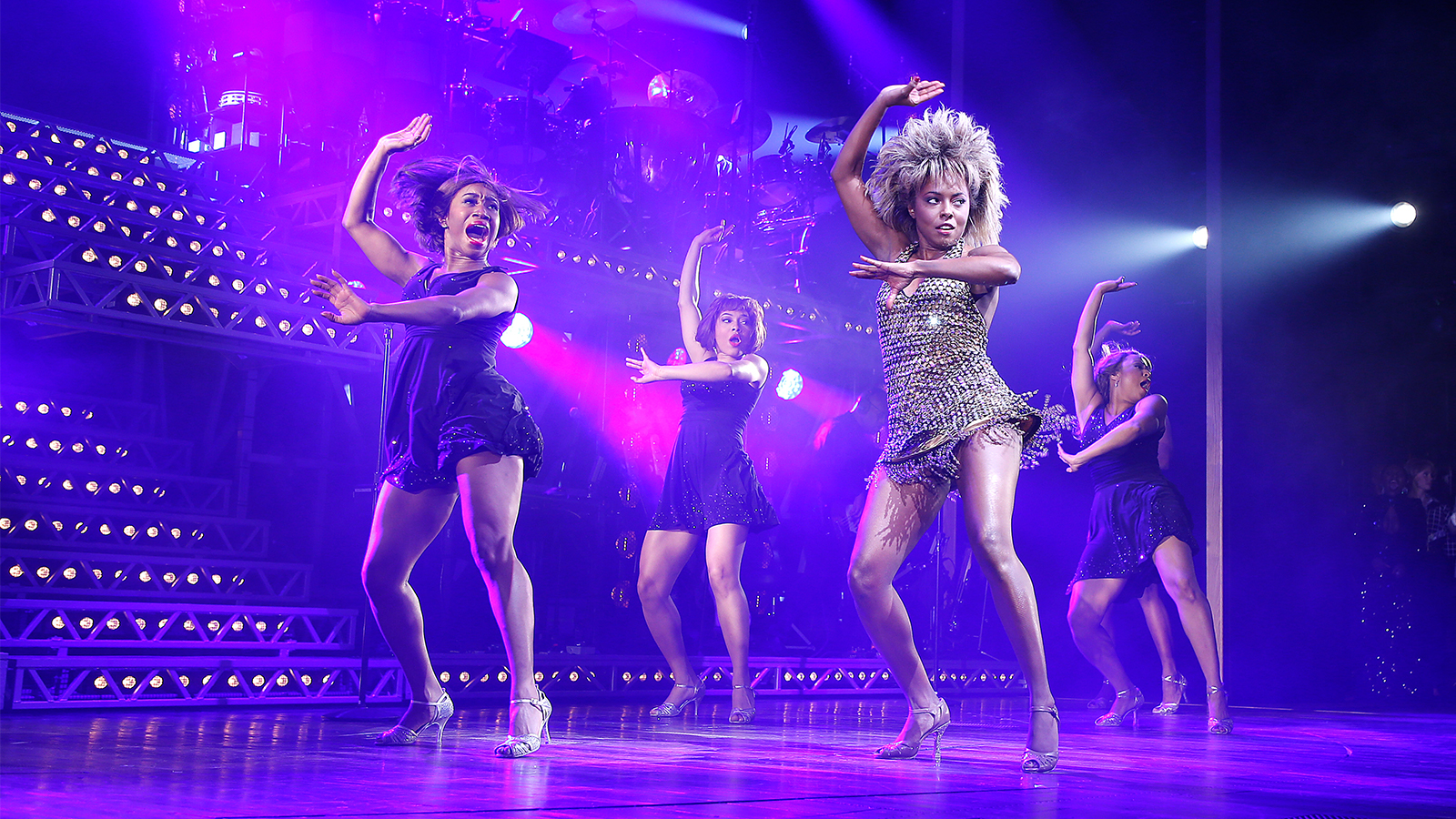 Additional casting will be announced shortly.

This new musical reveals a comeback story like no other, of a woman who dared to defy the bounds of racism, sexism and ageism to become the global Queen of Rock n’ Roll. TINA – THE TINA TURNER MUSICAL is a celebration of resilience and an inspiration of triumph over adversity.

This new musical based on the life of legendary artist Tina Turner and presented in association with Tina Turner herself, received its world premiere in April 2018 in London, where it opened to five-star reviews and has broken box office records at the Aldwych Theatre. In March 2019, the German production opened at Stage Operettenhaus in Hamburg, and the Dutch production opened at the Beatrix Theater, Utrecht, in February 2020. A third European production is due to open at the Teatro Coliseum in Madrid, Spain in Fall 2021.

Produced by Stage Entertainment and Ghostlight Records and featuring the original London cast, Tina – The Tina Turner Musical: Original Cast Recording is available worldwide on CD, both online and in stores. The CD features a 20-page booklet, which includes liner notes, synopsis, and production and studio photography. The album was recorded in February 2019 at Angel Studios and RAK Studios, produced by the show’s Music Supervisor Nicholas Skilbeck and Kurt Deutsch, and co-produced by Tom Kelly. To download or stream the album, or order the CD, please visit http://www.ghostlightrecords.lnk.to/riverdeep-tinaturnermusical.

The Emmy-nominated feature documentary TINA is now available to stream on HBO Max. A revealing and intimate look at the life and career of musical icon Tina Turner, TINA charts her improbable rise to early fame, her personal and professional struggles throughout her life and her even more improbable resurgence as a global phenomenon in the 1980s. The feature documentary is from Academy Award-winning directors Dan Lindsay, T.J. Martin and Lightbox, the production company founded by Academy Award-winning producer Simon Chinn and Emmy-winning producer Jonathan Chinn, together with Emmy-nominated producer Diane Becker.

Recognizing flexibility is key in our guests’ return to Broadway. As a result of COVID-19, Nederlander is implementing an exchange and refund policy for guests of all of its venues in NYC.  This policy will provide flexibility in the event a guest may be unable to attend a show due to illness, travel restrictions, or any other circumstances. Our guests may feel confident purchasing tickets in advance knowing this exchange or refund policy is in effect if they cannot attend the date and time originally purchased. When you request an exchange or a refund, the request will be approved with no questions asked and no additional service fees assessed provided the request meets the terms and conditions outlined herein. For more information on the refund and exchange policy visit www.broadwaydirect.com/exchanges-refunds/.

TINA – THE TINA TURNER MUSICAL and the Lunt-Fontanne Theatre will follow New York State, New York City and CDC guidelines to ensure the safety of all actors, production staff, theatre employees, and audience members. As public health conditions and the State's guidance for performing arts and live entertainment changes, the theatre will remain flexible and adapt to applicable health protocols, such as face coverings, health screening, enhanced air filtration and ventilation, and rigorous cleaning and disinfection.