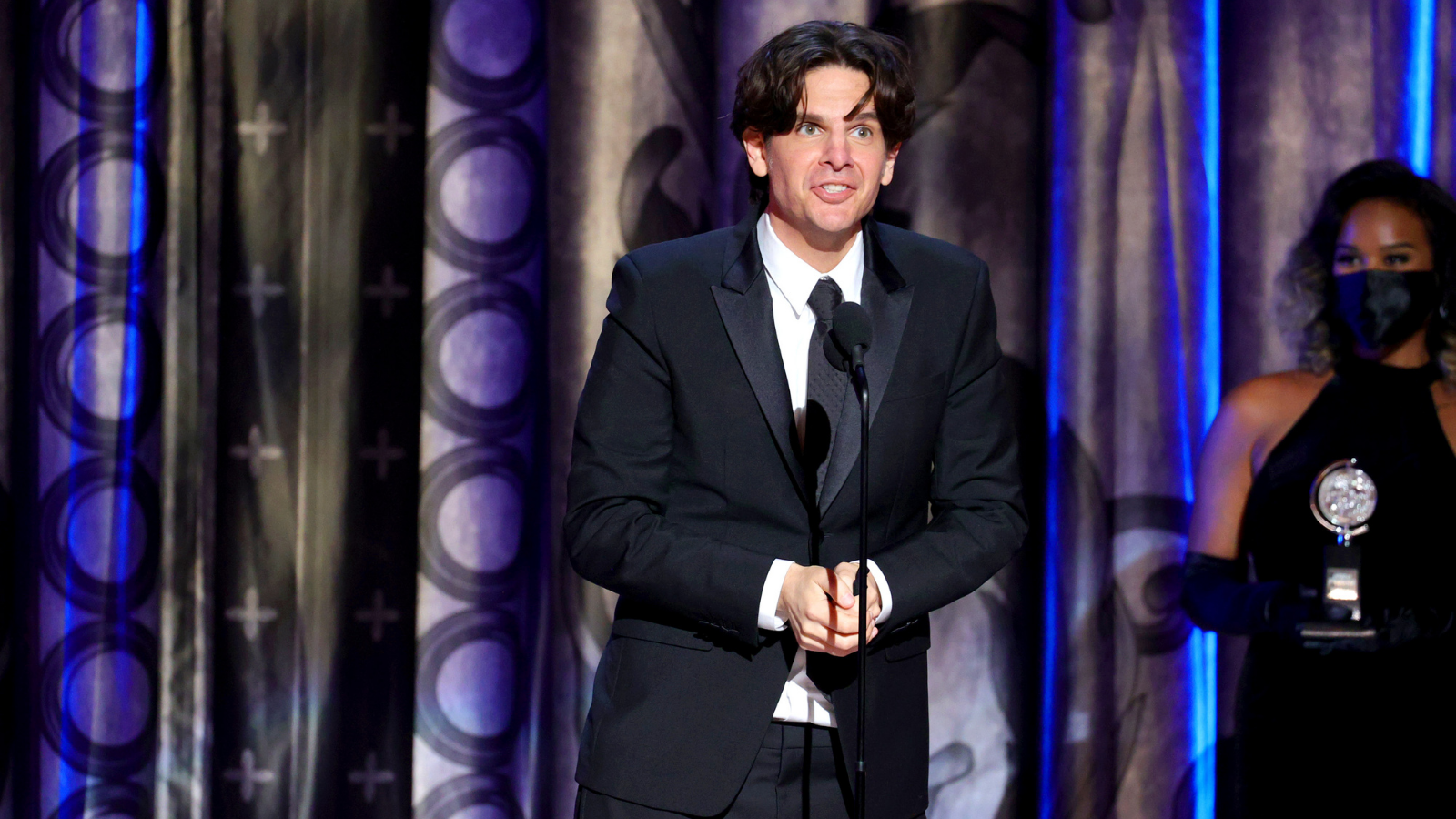 Alex Timbers has won Best Direction of a Musical at the 2020 Tony Awards for his direction of Moulin Rouge! | Photo: Theo Wargo/Getty

Timbers has also directed the Broadway productions of The Pee-wee Herman Show (2010), Bloody Bloody Andrew Jackson (2011), Rocky (2014), The Oh, Hello Show (2016), American Utopia (2019), and Beetlejuice (2019). For his direction of Here Lies Love (2013), Timbers won the Lucille Lortel Award for Best Director, and also won the London Evening Standard Beyond Theatre Award for the show’s National Theatre production. He has also won two OBIE awards, the 2019 Drama League Founder’s Award for Excellence in Directing, and the 2016 Jerome Robbins Award for Directing.

Timbers’s film work has includes creating the television show Mozart in the Jungle (2014) for which he won the Golden Globe for Best Television Series — Comedy in 2016, directing John Mulaney: Kid Gorgeous at Radio City (2018) for which he won the 2018 Primetime Emmy Award for Outstanding Writing for a Variety Special, and co-directing Ben Platt Live from Radio City Music Hall (2020).