Alice Ripley to Star in Film Version of THE PINK UNICORN 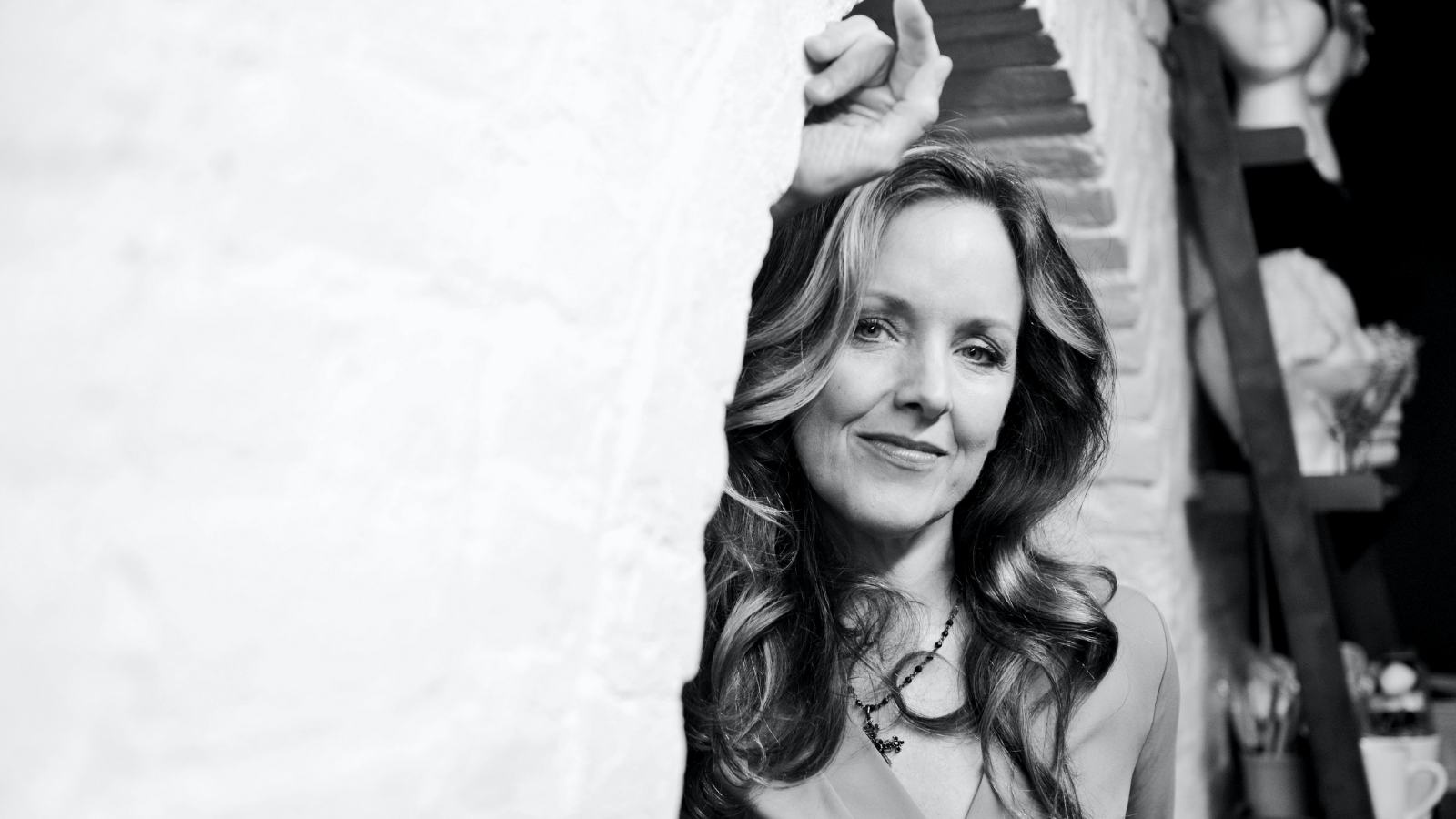 Tony Award winner Alice Ripley will star in a new film based off of Elise Forier Edie’s play The Pink Unicorn, directed by Amy E. Jones.

The upcoming film follows Trisha Lee, a Christian widow living in a conservative Texas town. Her life is suddenly upended when her 14-year-old daughter Jolene announces she is “genderqueer” and starting a chapter of the Gay and Straight Alliance at the local high school. Trisha recounts her story about facing a crisis she never saw coming, at a time when transgender people and gender issues weren’t even on her radar.

Ripley starred in The Pink Unicorn for Out of the Box Theatrics in its 2019 Off Broadway debut. She again starred in a developmental production of the play at the cell in August 2019, and in the production staged by Holmdel Theatre Company in January 2020.