AMÉLIE THE MUSICAL to Transfer to West End's Criterion Theatre 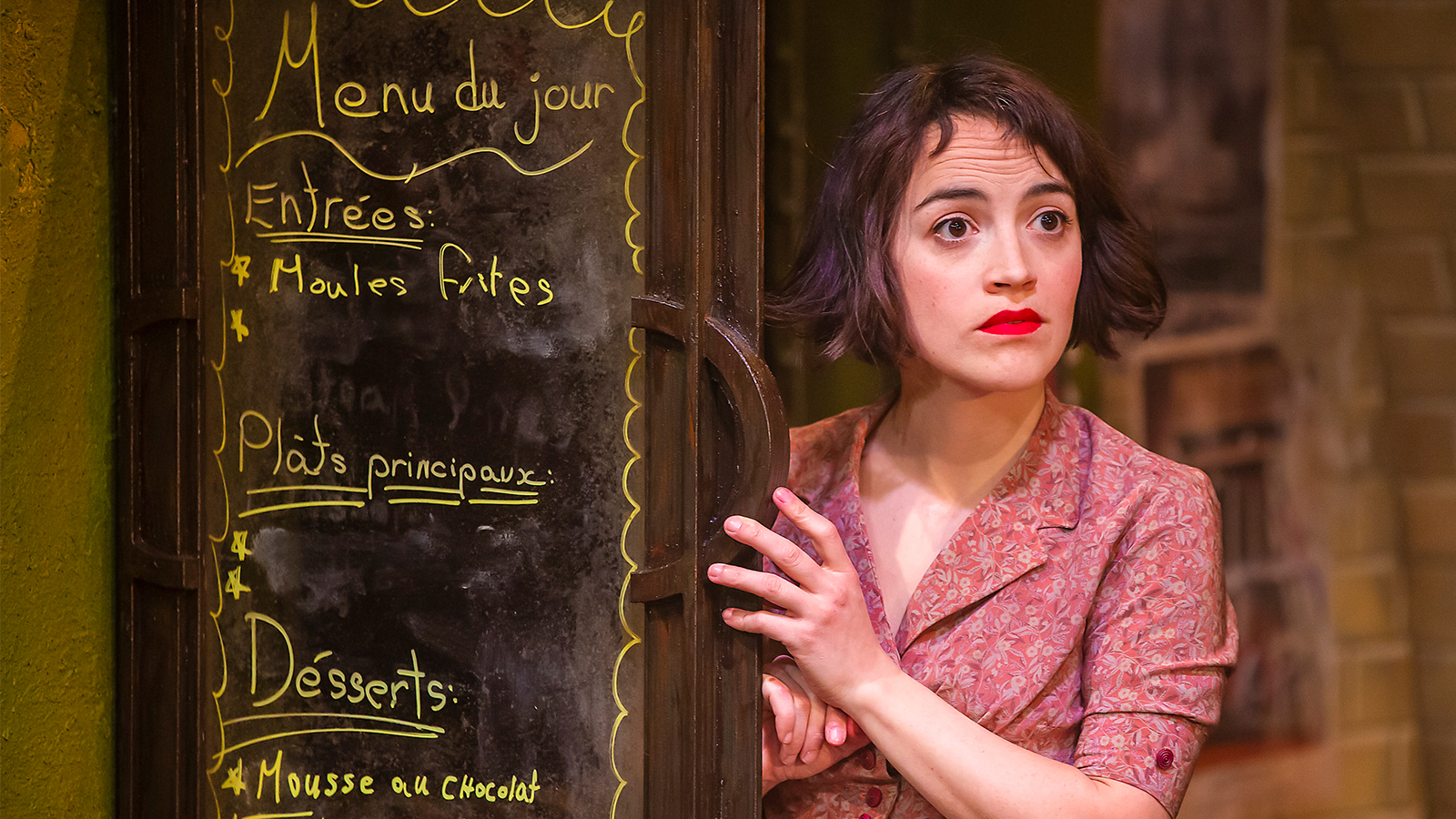 Following its opening at the Watermill Theatre, a critically acclaimed sell-out tour in 2019, a highly successful Christmas season at The Other Palace in 2019, a Grammy nomination and 3 Olivier Award nominations, Amélie The Musical arrives in the heart of the West End this summer. Following the government roadmap announcement, tickets are on sale now for a socially distanced audience at the Criterion Theatre from Thursday May 20, with a press night on Wednesday June 2. Olivier-nominee Audrey Brisson (The Elephantom, Pinocchio and Pericles (National Theatre), The Flying Lovers of Vitebsk (Kneehigh), and The Grinning Man (Bristol Old Vic)), will return to the role of ‘Amélie’.

Amélie secretly improvises small, but extraordinary acts of kindness discovering the possibilities around every corner and bringing happiness to those she encounters. When a chance at love comes her way, Amélie realises that to find her own contentment she’ll have to risk everything and say what’s in her heart. Experience this beautiful story and be inspired by this imaginative dreamer who discovers her voice, uncovers the power of human connection and sees possibility around every corner.

The five – time Oscar®-nominated film will be brought to life by a cast of actor-musicians and set to a critically acclaimed re-orchestrated score. With music by Hem’s Daniel Messé, lyrics by Nathan Tysen and Daniel Messé and book by Craig Lucas, this musical adaptation of the five-time Oscar®-nominated film written by Jean-Pierre Jeunet and Guillaume Laurant, is directed by Michael Fentiman.

The producers acknowledge that all current government guidelines will be adhered to in terms of Covid security, and they will keep them under constant review. The seating plan at the Criterion has been designed to facilitate social distancing. The box office system is responsive to demand and will automatically auto-distance seats during the booking process to ensure a minimum 1 metre space between patrons until such a time that social distancing is no longer a legal requirement.

Louis Hartshorn, CEO of Hartshorn-Hook Productions, said, “Amélie is about kindness, distance and human connection, and resonates deeply with what we have all been through over the last year. We're very excited to be bringing this beautiful production to the West End and contributing to the reopening of the theatre industry. We thank the Arts Council and DCMS for the support of the Culture Recovery Fund and our hard working producing and creative teams for their passionate and careful work to bring our shows back to the stage.”

The Grammy®-nominated original London cast recording of Amélie is available digitally and will be released on CD on 1st April. It can be streamed, downloaded, or pre-ordered here.