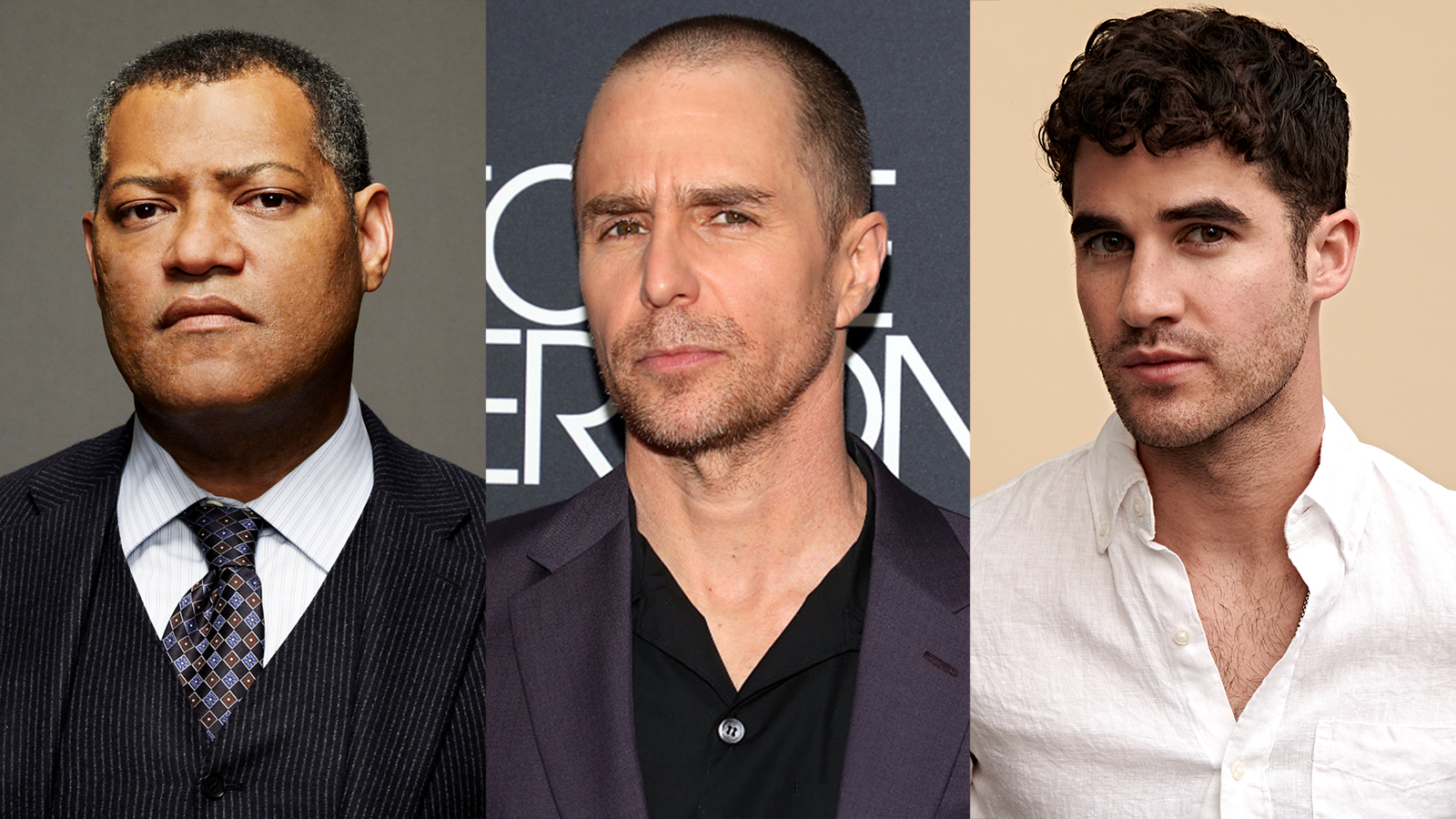 Emmy & Tony Award winner Laurence Fishburne, Academy Award & Golden Globe winner Sam Rockwell and Emmy Award & Golden Globe winner Darren Criss will star in the Broadway revival of David Mamet’s American Buffalo, directed by Neil Pepe (Speed-the-Plow, A Life in the Theatre). The production will officially open at the Circle in the Square Theatre on Wednesday, April 14, 2022, exactly two years after it was originally scheduled to open, for a strictly limited 16-week engagement. Performances for American Buffalo will begin the week of March 22, 2022

Three small time hustlers want a bigger cut of the American dream. David Mamet’s classic about loyalty and greed returns to Broadway more explosive and pointed than ever, exposing a timely American truth: crime and business are two sides of the same coin, under the direction of Neil Pepe (Tony-winning Artistic Director of Atlantic Theater Company).

American Buffalo premiered on Broadway in 1977, received the New York Drama Critics’ Circle Award for Best American Play and officially established David Mamet as one of the major new playwrights of the second half the 20th century. It went on to be nominated for the Tony Award for Best Revival of a Play for the 1983 production.  The play was subsequently revived off-Broadway in 1981, on Broadway in 1983 and off-Broadway at the Atlantic Theatre Company in 2000.

Tickets for American Buffalo are now available in person at the Circle in the Square Theatre and online at www.AmericanBuffaloNYC.com or https://www.telecharge.com/Broadway/American-Buffalo/.