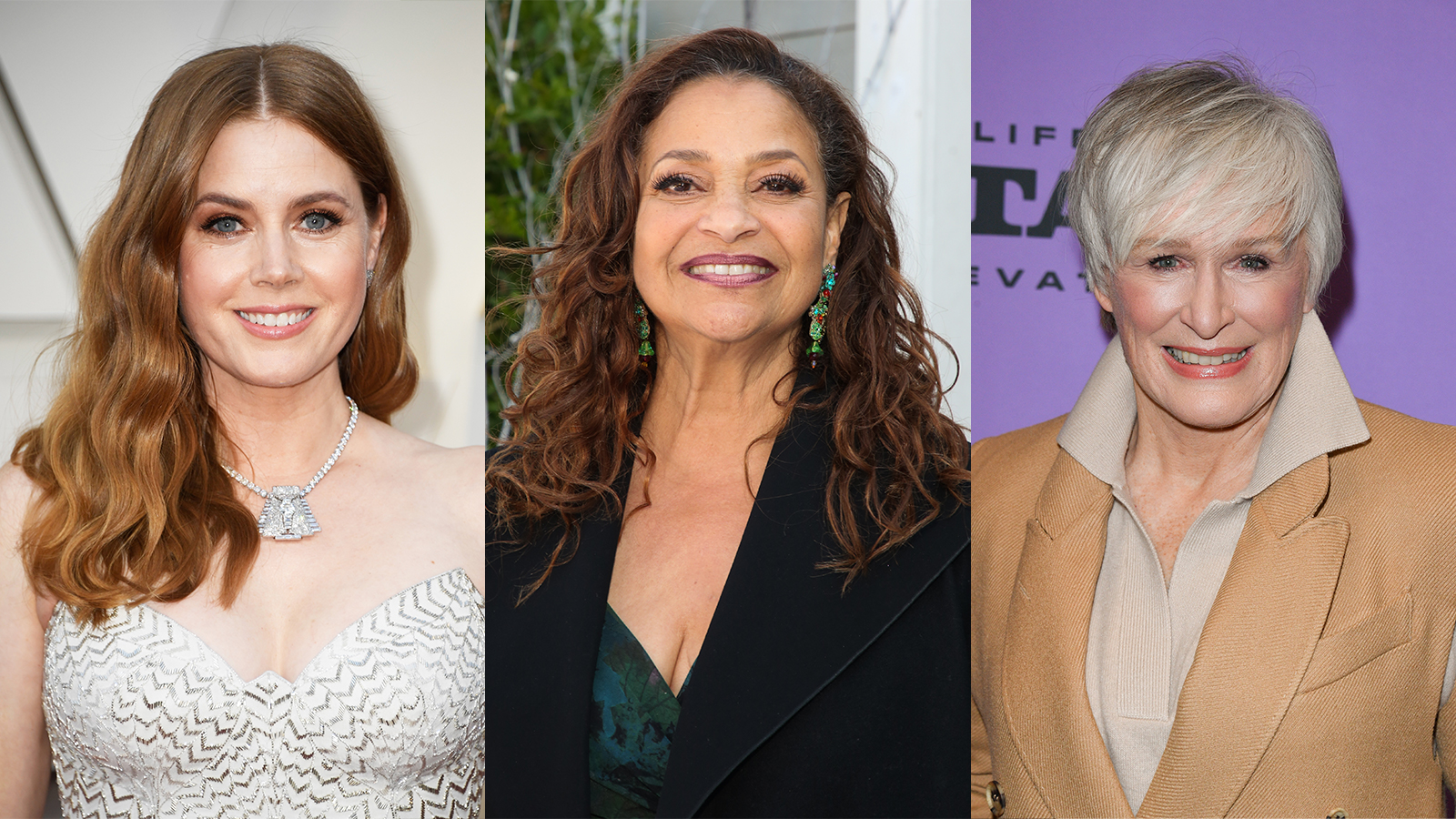 A cavalcade of beloved Broadway, television and film stars have joined the roster of performers for the virtual edition of Broadway Backwards, the show where gender doesn’t matter but love does. The stream premieres at 8 pm Eastern on Tuesday, March 30, 2021.

In this virtual edition of Broadway Backwards, the show will explore how the isolation of the COVID-19 pandemic has specifically affected the LGBTQ community. The show will feature Jay Armstrong Johnson as an isolated New Yorker who dreams a fantastical journey guided by a late-night television host, portrayed by Jenn Colella. New performances will be merged with full numbers from previous editions to create a Broadway Backwards that feels distinctly of the moment. The stream also includes a special opening number featuring the previously announced Stephanie J. Block, Deborah Cox and Lea Salonga.

The free online event can be viewed at broadwaycares.org/backwards2021 and on the Broadway Cares YouTube channel. It will be available on demand through Saturday, April 3.

Creator Robert Bartley returns as writer and director for this virtual version of the show. He is joined by Mary-Mitchell Campbell as music supervisor, Ted Arthur as music director, Eamon Foley as director of photography and video editor, and Tyler Milliron as VFX designer. Joshua Buscher-West joins as associate director, Nick Connors as orchestrator, Benedict Braxton-Smith as music producer and audio engineer, Matt Kraus as sound designer and Samantha Rodriguez as costume designer.

What began as a small, grassroots concert performed at The Center in 2006 quickly grew into a highly anticipated event presented in Broadway’s best theatres. In total, Broadway Backwards has raised more than $5.3 million for Broadway Cares and The Center.

While the stream is free, donations will be accepted for Broadway Cares, the philanthropic heart of Broadway, and The Center, the heart and home of New York City’s LGBTQ+ community. Every dollar donated will help those isolated, stigmatized and affected by HIV/AIDS, COVID-19 and other critical illnesses receive meals, lifesaving medication, mental health support and other health and wellness services.

The presenting sponsor of this year’s Broadway Backwards is Morgan Stanley. The event also is generously sponsored by The New York Times and WarnerMedia. The co-chairs of the Broadway Backwards host committee are Marc Levine, Doug Nieters, Stephen Paine and Jeffrey Trachtman.

Established in 1983 as a result of the AIDS crisis, New York City’s Lesbian, Gay, Bisexual & Transgender Community Center has grown and evolved over the last four decades, creating and delivering services that empower people to lead healthy, successful lives. The Center continues to serve the LGBTQ community through virtual support services, launched almost immediately after our building closed due to the COVID-19 pandemic. We offer a wide range of services including virtual one-on-one counseling; substance use treatment and support groups; virtual youth drop-in space; online arts and culture programming; health insurance navigation; and a virtual “front desk” open five days a week to respond to community inquiries. To learn more about how The Center is serving the community during this time, please visit gaycenter.org.