Ana Villafañe to Play Roxie Hart in CHICAGO on Broadway 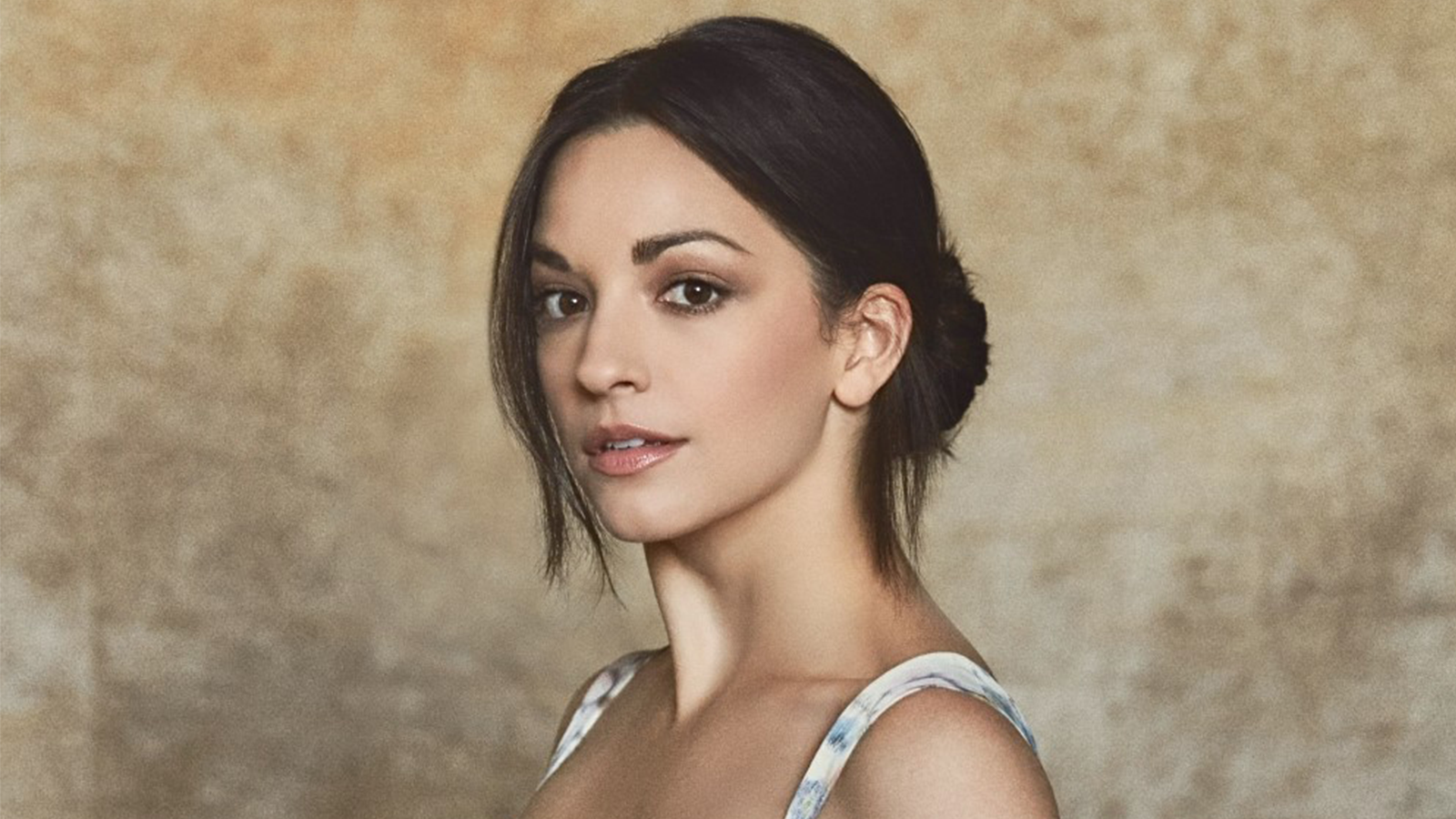 Producers Barry and Fran Weissler are pleased to announce Ana Villafañe will be Broadway’s next Roxie Hart when performances of Chicago resume on Tuesday, September 14, 2021 at the Ambassador Theatre.

Ana Villafañe makes an exciting return to the Broadway stage, following her previously lauded run portraying Gloria Estefan in the Broadway musical On Your Feet. She has recently appeared on television in the eagerly-awaited "Night Court" reboot (NBC 2021), TV Land’s critically-acclaimed Darren Star series “Younger” (Parmount/TV Land) as well as “New Amsterdam” (NBC), “Sunnyside” (NBC), “History of Them” (CBS) and more. Her previous theatre credits include playing Nina Rosario in In The Heights at the Kennedy Center and Collective Rage at MCC Theater. Ana is an Outer Critics Circle Award, Astaire Awards, and two-time Drama League Award nominee. Ana was named one of the New York Times’ “30 under 30” and is a Theatre World Award winner for Best Actress. She is represented by UTA and 111 Media, Inc.

With a legendary book by Fred Ebb and Bob Fosse, music by John Kander and lyrics by Fred Ebb, Chicago is now the #1 longest-running American musical in Broadway history.

Produced by Barry and Fran Weissler, Chicago is the winner of six 1997 Tony Awards including Best Musical Revival and the Grammy Award for Best Musical Cast Recording.

Buy tickets for Chicago now for any performance through January 17, 2022, and you can either exchange or refund your tickets into any other date until two hours before the performance.

Tickets are available in person at the Ambassador Theatre (219 W 49th St). Box office hours are Monday through Saturday from 10:00am to 6:00pm. Tickets are also available at ChicagotheMusical.com

The Broadway League has announced that the owners and operators of all 41 Broadway theatres in New York City will require vaccinations for audience members, as well as performers, backstage crew, and theatre staff, for all performances through October 2021. Masks will also be required for audiences inside the theatre, except while eating or drinking in designated locations. Under the policy, guests will need to be fully vaccinated with an FDA or WHO authorized vaccine in order to attend a show and must show proof of vaccination at their time of entry into the theatre with their valid ticket. “Fully vaccinated” means the performance date must be at least 14 days after the second dose of a two-dose COVID-19 vaccine, or at least 14 days after a single-dose COVID-19 vaccine.