AND... SCENE! As If We Never Said Goodbye 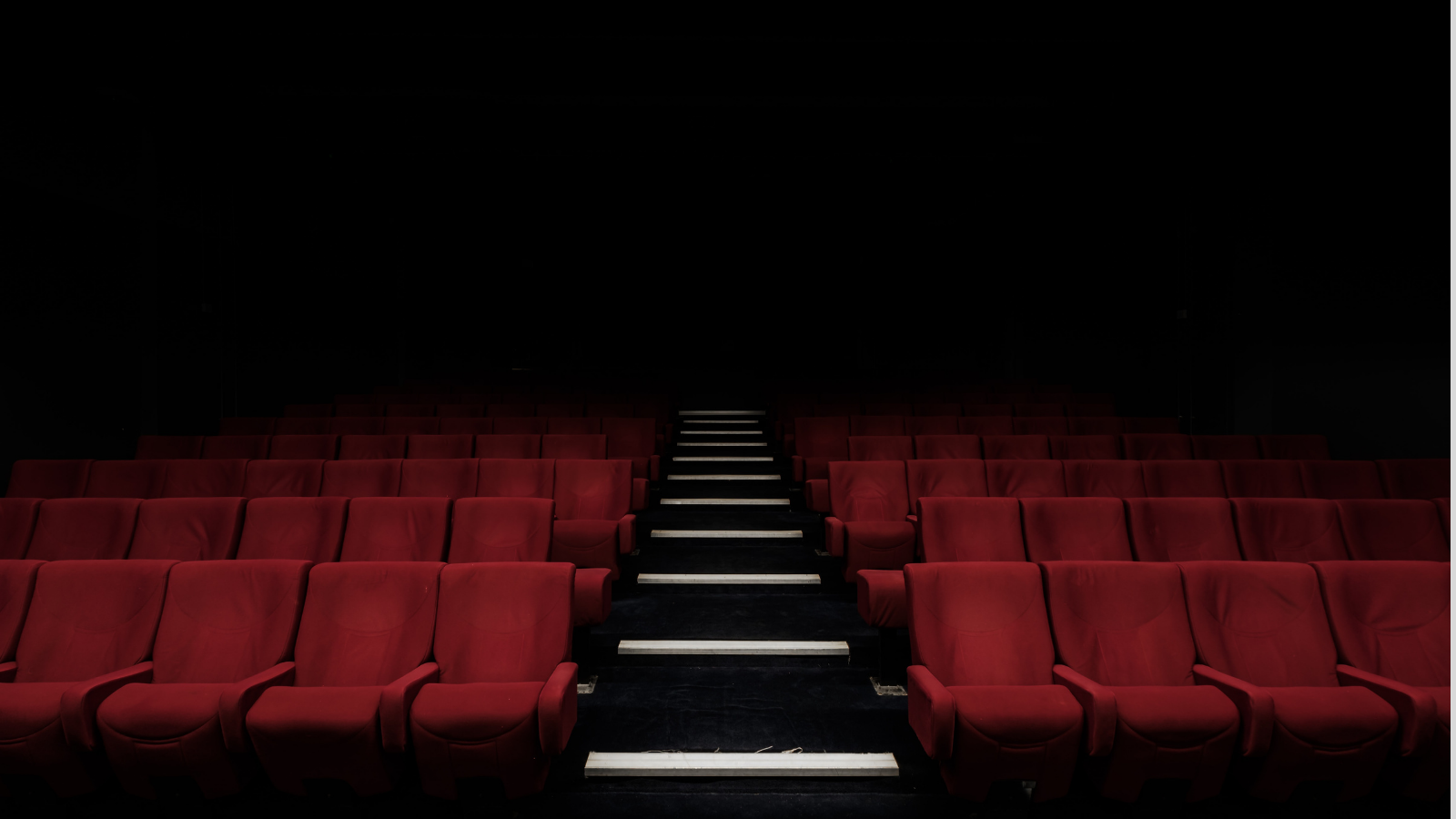 Photo: Felix Mooneeram via Unsplash
By
Juan A. Ramirez
&
on
Category:
Features

And...Scene! is Juan A. Ramirez's weekly column on his hot takes, musings, and all that jazz.

It is day 386 of the Broadway shutdown, as one newsletter is bent on reminding me. For the first time in a while, however, I am filled with the blind optimism that has clearly overtaken the producers of the upcoming Princess Diana musical. Yes, hope has reared its sunny head into the New York theatre world and, just as that particular team believes a 2-month streaming run on Netflix ahead of a live production will make people want to see their ill-advised biomusical even more, I believe the days of hand-wringing and Zoom-logging-inning are soon to pass.

In his daring finish-line scheme to Actually Do Good before an impending ousting, Governor Cuomo seems to have targeted theatre nerds on this would-be rehabilitation campaign, announcing the hasty return of live indoor performance, effective today.

Of course, enthusiasm had already been brewing in me since Blindness, a COVID-era theatrical experience which began at London’s beloved Donmar Warehouse, announced a New York bow. I’ll admit I was slightly dispirited when I found out there would be no live performances, but rather a “socially distanced sound and light experience,” but nevermind the fact that that copy is basically describing the concept of cinema! It is something to do.‍

Blindness comes from the Donmar and is adapted by Simon Stephens from a Nobel-winner’s novel, but its most impressive cosign, by far, is the knowledge that its concurrent Mexico City production––they’re going wide, baby––is narrated by Marina de Tavira, best known as the matriarch from Alfonso Cuarón’s spectacular Roma.‍

Best of all, I’m able to see a future in which all the pessimistic think pieces about the death of theatre as we know it can be proven wrong. No, we will not forget the long days of COVID-19, but I am unable to believe that a year-long stint in isolation will have a profound impact on how we experience theatre. Yes, live streams, digital productions, and producers seemingly not caring about entire productions existing on YouTube are gorgeous new additions to our theatrical landscape, but let’s not pretend we’ll forget this whole mess as soon as the curtain rises on a new show.

It should go without saying, if you see me writing a complete negation of this in a few months, following a resounding reversal of everything I hope for… mind your business. But tomorrow, I will be watching Blindness and, once again, be sitting in a dark room, in silence.