AND… SCENE! The TikToker’s Frug 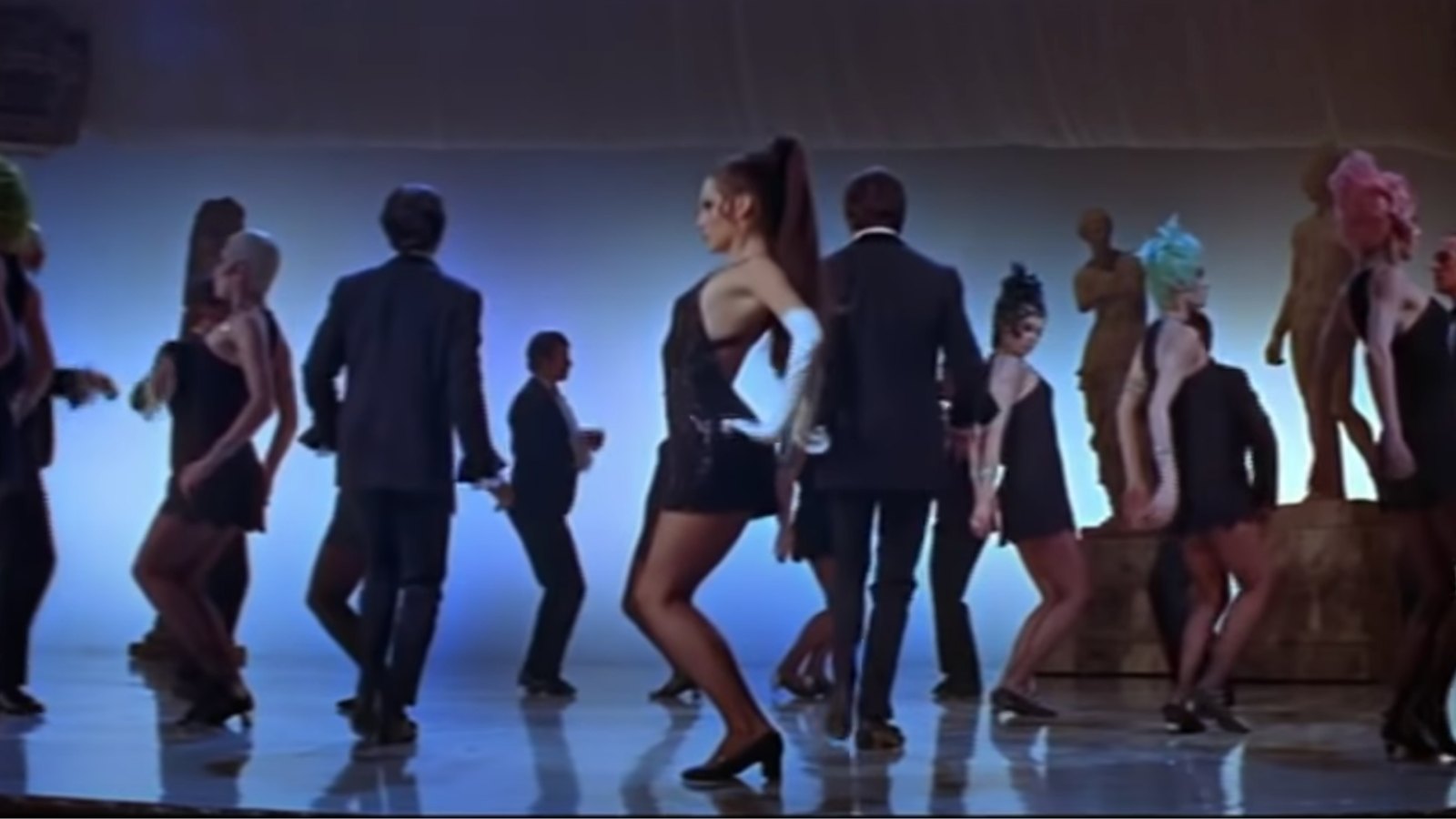 Now, I told you all last week that I was Gwen Verdon’s #1 listener on Apple Music last year for my near-constant playing of the Sweet Charity original cast recording. A lot of that included looping “Rich Man’s Frug” and hitting my best Fosse poses. The Frug is an absolute banger––a should-be workout playlist staple, and a centerpiece of the film adaption from which Beyoncé lovingly––ahem––took inspiration for her “Get Me Bodied” video back in the woefully under-remembered B’Day era. I miss when Bey used to have fun…. Anyway! Sweet Charity and its silly (read: iconic) little dances (read: Fosse masterpieces) are part of who I am, at the moment.

Another part of who I am––for reasons I will not be going into––involves not being on TikTok. Musical theatre TikToks have been sent to me, and have come the closest in getting me to joining the platform, but to no avail.

And so it came as a delightful shock (or with loving horror), to receive a text yesterday asking whether I knew that the Rich Man’s Frug was quickly becoming the latest TikTok dance trend.

It began, as it usually does, with a link to a tweet. Captioned “Losing my mind,” it made me think it was a Follies reference. Totally on board for that. (As would Billy Magnussen, by the way). Then I saw a video embedded with Hairspray Live!’s Garrett Clayton, and what can be best described as two LA fashion simps, doing some sort of dead-eyed choreography. It is around this time that I prepared myself for the inevitably Gen Z-adjacent (Clayton is thirty) TikTok dancing I’d seen Addison Rae attempt on Fallon a few weeks ago.

Well, it was close to an hour later that I resurfaced from spiraling down the sound tag. For about 45 minutes, I saw my beloved tune scoring unrelated makeup content, a French Ramadan meme, and this joke that hit too close to home.

To this, I say...good. Isn’t it? Grand! I may be a decaying holdover from the Tumblr era who is still not totally sure whether trends on TikTok are called tags, or sounds, or loops, but I’m optimistic––I say with shards of broken glass crackling in my hand––that the TikTok crowd will become unsuspectingly suckered into becoming Broadway stans via this all-consuming app. Think of the post-pandemic theatre renaissance we’ll have then! Scott Rudin could (and will) never!

What the Ramadan meme gets absolutely right about the song is its deliciously sneaky nature. The swinging ‘60s rhythm evokes a distinct feeling, not too unlike James Bond being handed poppers on a sunken couch and trying to complete his mission while the surrounding women use their ponytails as makeshift helicopter blades. You know, that feeling?

The next one should obviously be Chicago’s “I Can’t Do It Alone,” but let’s get creative. An immediate choice for me would be Mary Martin inexplicably yelling “Olé!” in her final “Hello, Dolly!” chorus.

Prepared for my optimism on this possible trend to go nowhere, this certainly lights a fire under me to pen my long-teased Carly Rae Jepsen jukebox musical, so that “Let’s Sort The Whole Thing Out” can finally get its due––not just as a TikTok dance, but as a musical theatre TikTok dance.

Thank you for reading, it will only get worse from here.