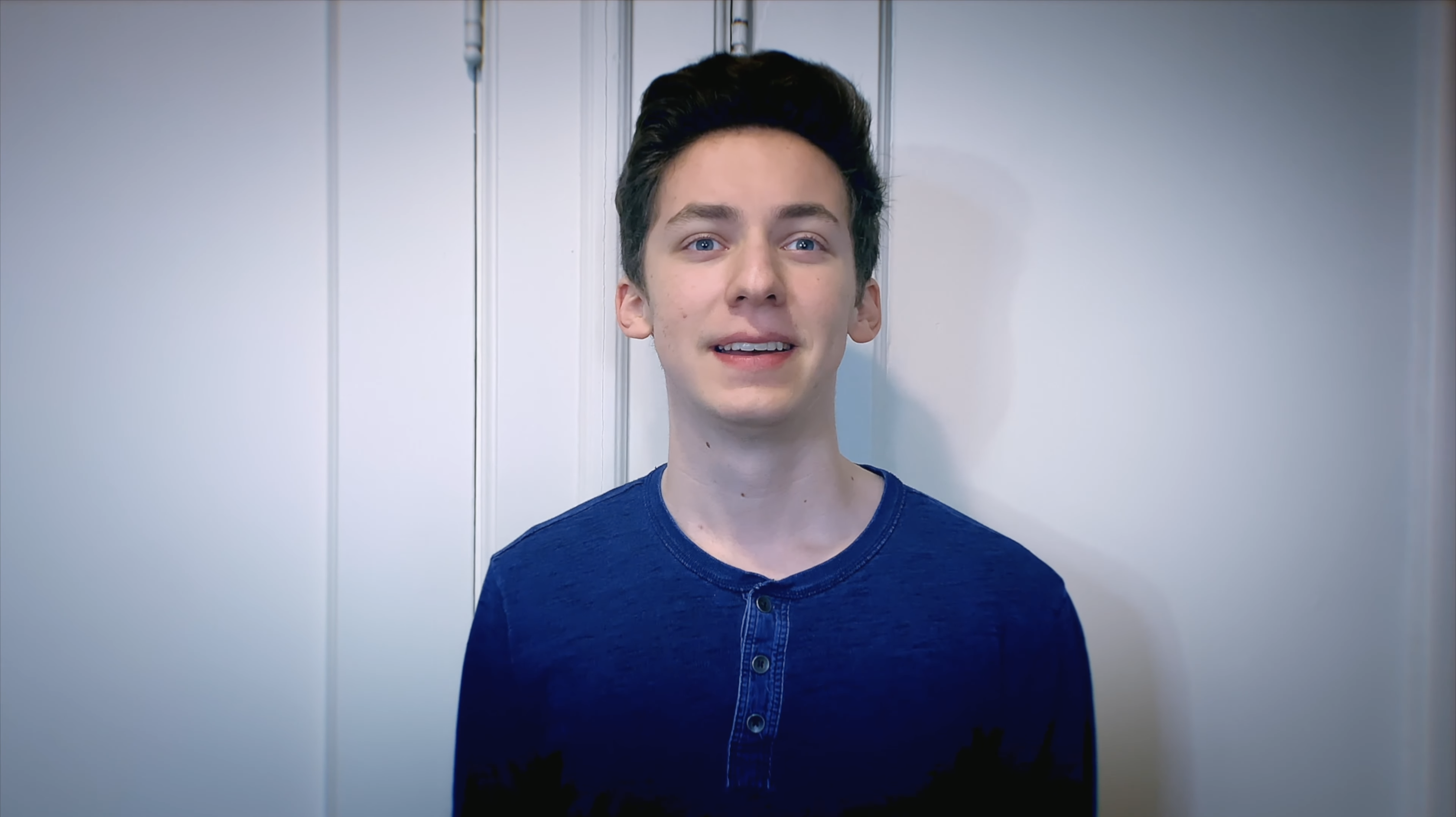 Andrew Barth Feldman in "Me and Mr. Popularity" from In Pieces: A New Musical (Highlights)
By
Zack Reiser
No items found.
on
Category:
News

Composer-lyricist Joey Contreras has released his single “Me and Mr. Popularity” that features Dear Evan Hansen star Andrew Barth Feldman. The song is the first single off of his upcoming album, In Pieces: A New Musical (Highlights) and can be found on digital streaming platforms, with a music video release on YouTube. The album is expected to be released later this year.

Originally presented at Lincoln Center, In Pieces is a new song cycle that threads Contreras’ musical theatre and pop catalogue into a theatrical setting, exploring the universal search for clarity and empowerment through different kinds of relationships. It was recently announced that Future Spotlight Productions will be producing and releasing In Pieces as a feature film and UK premiere, in support of the LGBT Foundation. For more on In Pieces including licensing information, visit joeycontreras.com/inpieces.

“’Me and Mr. Popularity’ was one of the first songs that I wrote and premiered in New York City 10 years ago, about an unlikely connection and friendship between two people," Contreras states. "It has always been a favorite of mine, and I am so happy that it finally found a home in this project. Working with Andrew was such a joy; he has so much talent and charisma, and has made this song everything I always wanted it to be.”