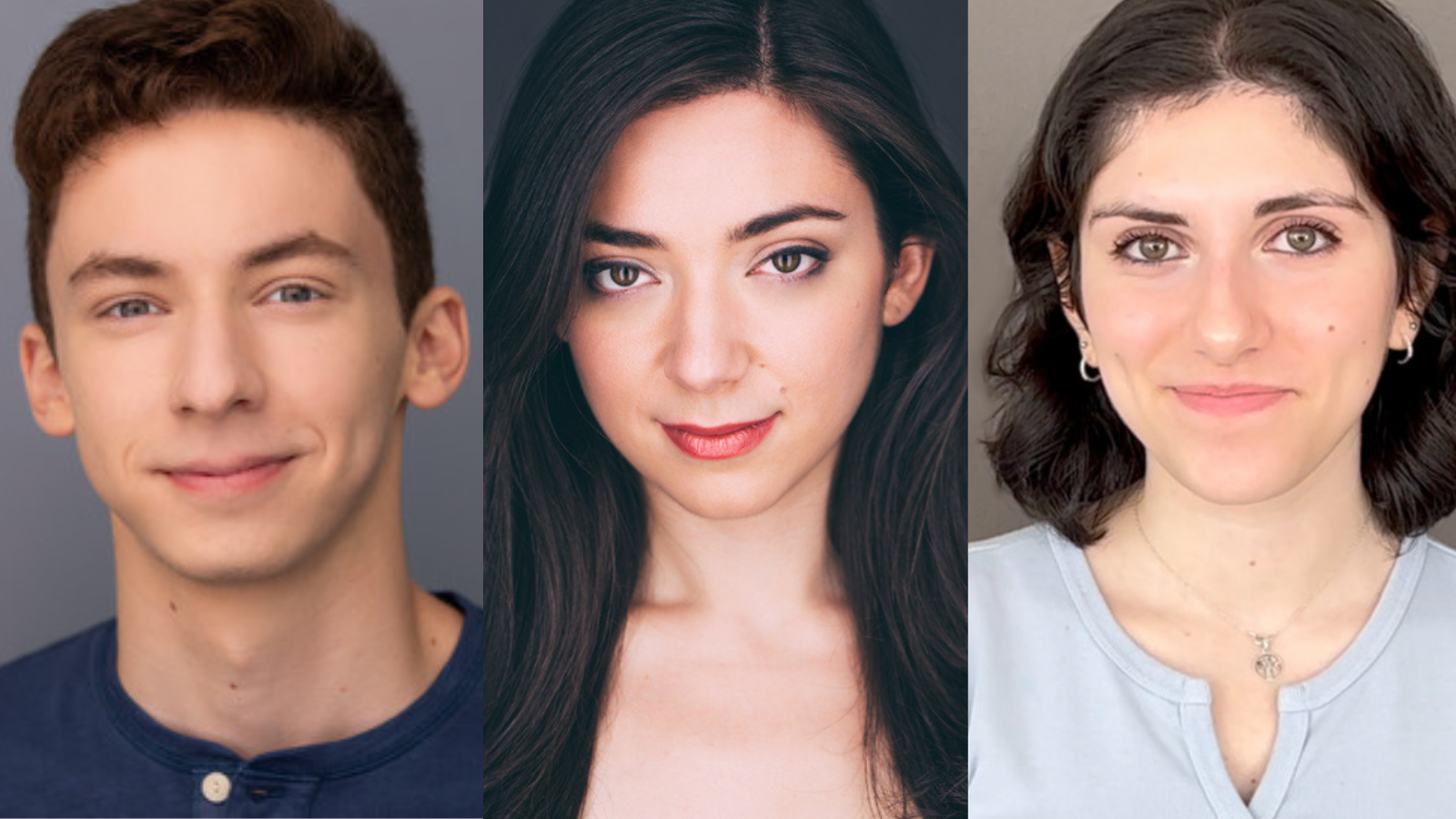 Broadway is coming together for one night only to share a story that spans decades. Tony winner Judy Kaye, Funny Girl star Julie Benko, Dear Evan Hansen alums Andrew Barth Feldman, Nathan Levy, and Zachary Noah Pisner, and more will take part in a concert presentation of Rutka later this month. Selections will be performed January 23 at 3 and 6 PM in the Bruno Walter Auditorium at the New York Public Library for Performing Arts at Lincoln Center.

The diaries of Rutka Laskier were discovered in 2006, more than 60 years after they were written. Hiding in a Jewish ghetto in Poland, Laskier wrote about the growing concern and dangers around the Holocaust. She died in 1943 in Auschwitz. Now, her story is being told as an indie rock musical by composer-lyricist team Jocelyn Mackenzie and Jeremy Lloyd-Styles, with a book by Sarah Gancher.

“When I first heard about the idea to pair the story of Rutka Laskier with contemporary music, I thought it was brilliant,” says director Wendy C. Goldberg. “The show feels modern and raw, utilizing its indie-rock musical score to directly reach modern audiences. In this way, Rutka helps reclaim voices that were taken far too soon, and to introduce new generations to these stories in a way that feels entirely relevant and current to them. With shocking incidents of anti-Semitism, hatred, and division on the rise, it is crucial to have a project like this to enact meaningful change for future generations.”

Rounding out the creative team is dramaturg Ken Cerniglia, with general management by KGM Theatrical. The casting directors are Daryl Eisenberg and Ally Beans of Eisenberg/Beans Casting, and the musical director is Sharon Kenny. Rutka is produced by Think System Productions and executive producer Cody Lassen.