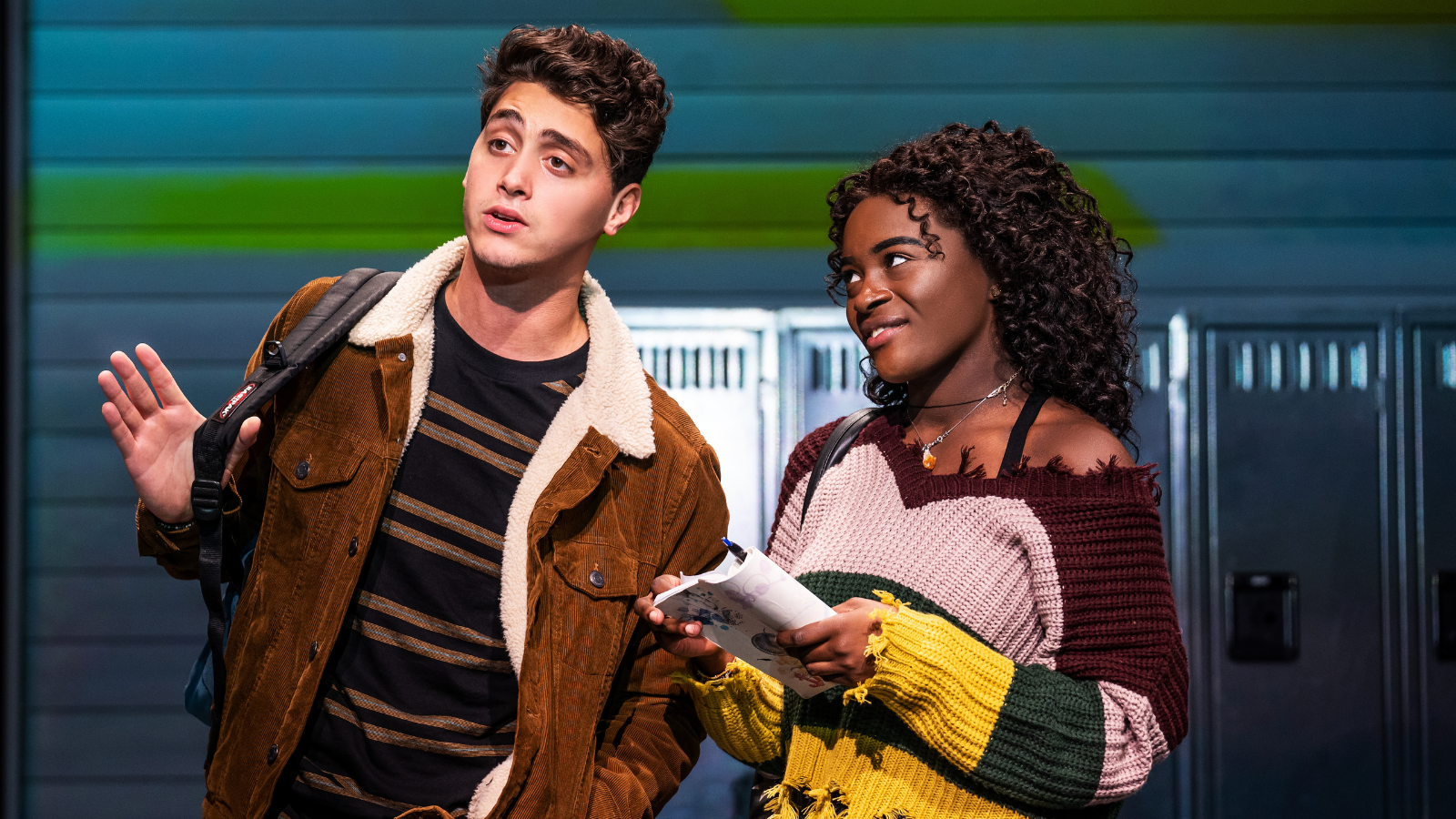 Mere hours before the 74th Annual Tony Awards, in which Jagged Little Pill has been nominated for 15 Tony Awards, Antonio Cipriano has announced his departure from the acclaimed musical. Cipriano has played the role of Phoenix since it’s out of town tryout at the American Repertory Theater in 2018.

“After four years of being with Jagged Little Pill, the Tony’s tonight will be my final performance with the show. Your love and support over the years means more to me than I could explain, and I will always hold that close to my heart. With that, I have to acknowledge the harm that many trans + non-binary, and all marginalized folks, on-stage cast members and off have endured throughout the years. Broadway should be a safe space for everyone to create and experience art,” writes Cipriano via Twitter.

Earlier this week, the full cast was announced for the show’s return on October 21st.

This is a developing story...