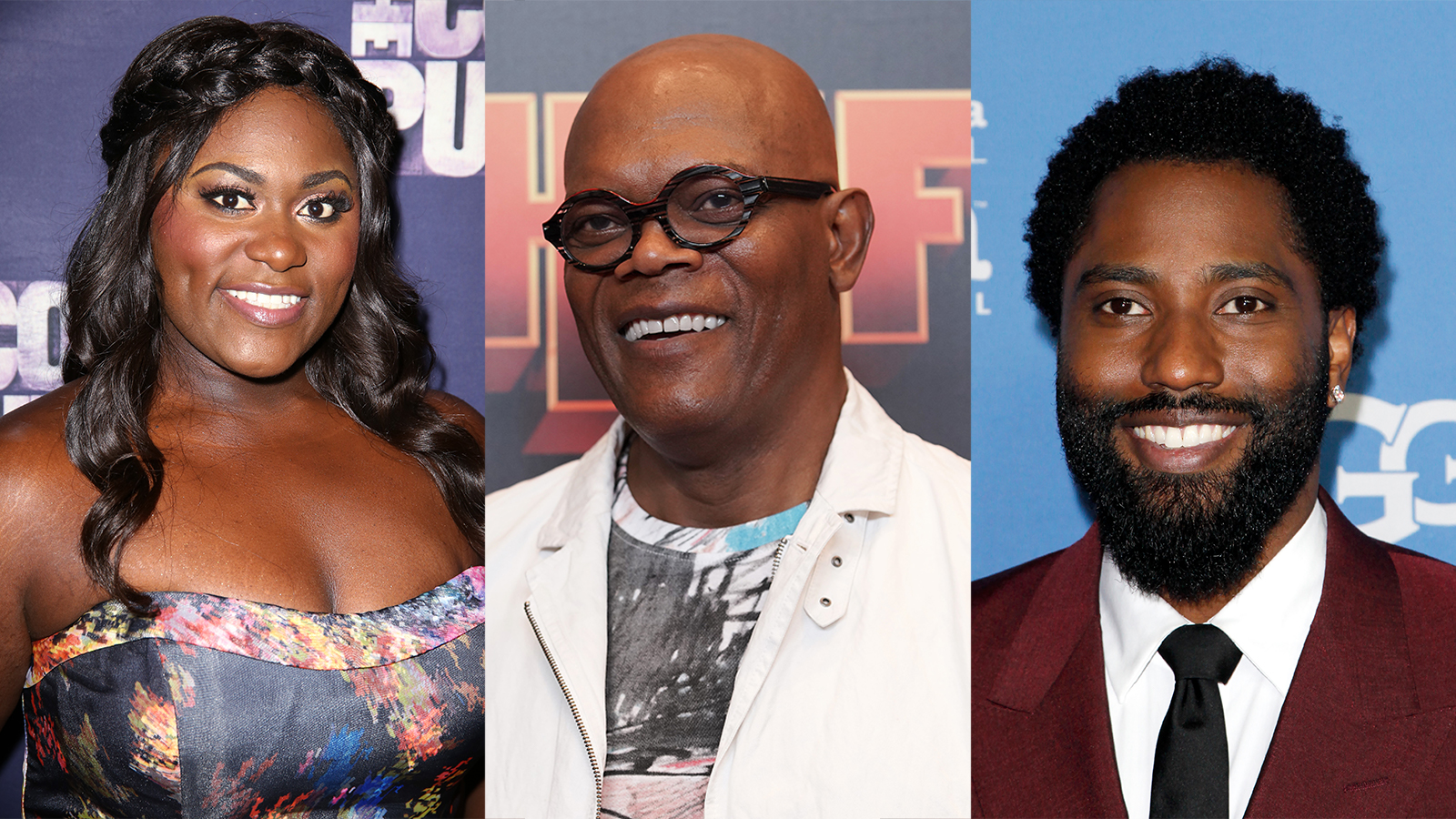 After its Broadway run, the same cast will star in a film adaptation of the play, making it the third of Wilson's Pittsburgh Cycle to be adapted for the screen—the first was Fences in 2016 and the second was Ma Rainey's Black Bottom in 2020.

Set in 1936 during the aftermath of the Great Depression in Pittsburgh, The Piano Lesson follows the Charles Family and their heirloom piano that sits in Doaker Charles' (Samuel L. Jackson) house. Boy Willie (John David Washington) swoops in keen to sell the piano in order to buy the land that his ancestors worked on as slaves, while Bernice (Danielle Brooks) wants to keep the piano as its history is intertwined with the family legacy.

Brooks, most well known for her role as Tasha "Taystee" Jefferson on Orange is the New Black was most recently on Broadway in her Tony Award-nominated performance as Sofia in The Color Purple in 2015. Jackson, known for his Oscar-nominated performance as Jules Winnfield in Pulp Fiction, Stephen in Django Unchained, Frozone in The Incredibles, and his role as Director of S.H.I.E.L.D. Nick Fury in the Marvel Cinematic Universe was last seen on Broadway in 2011 as Dr. Martin Luther King Jr. in The Mountaintop. Washington, son of Denzel Washington, was a former pro football player now known for portraying Ron Stallworth in BlacKkKlansman and The Protagonist in Tenet. This will be his Broadway debut.

More information, including a theatre, performance dates, and additional casting will be announced at a future date.