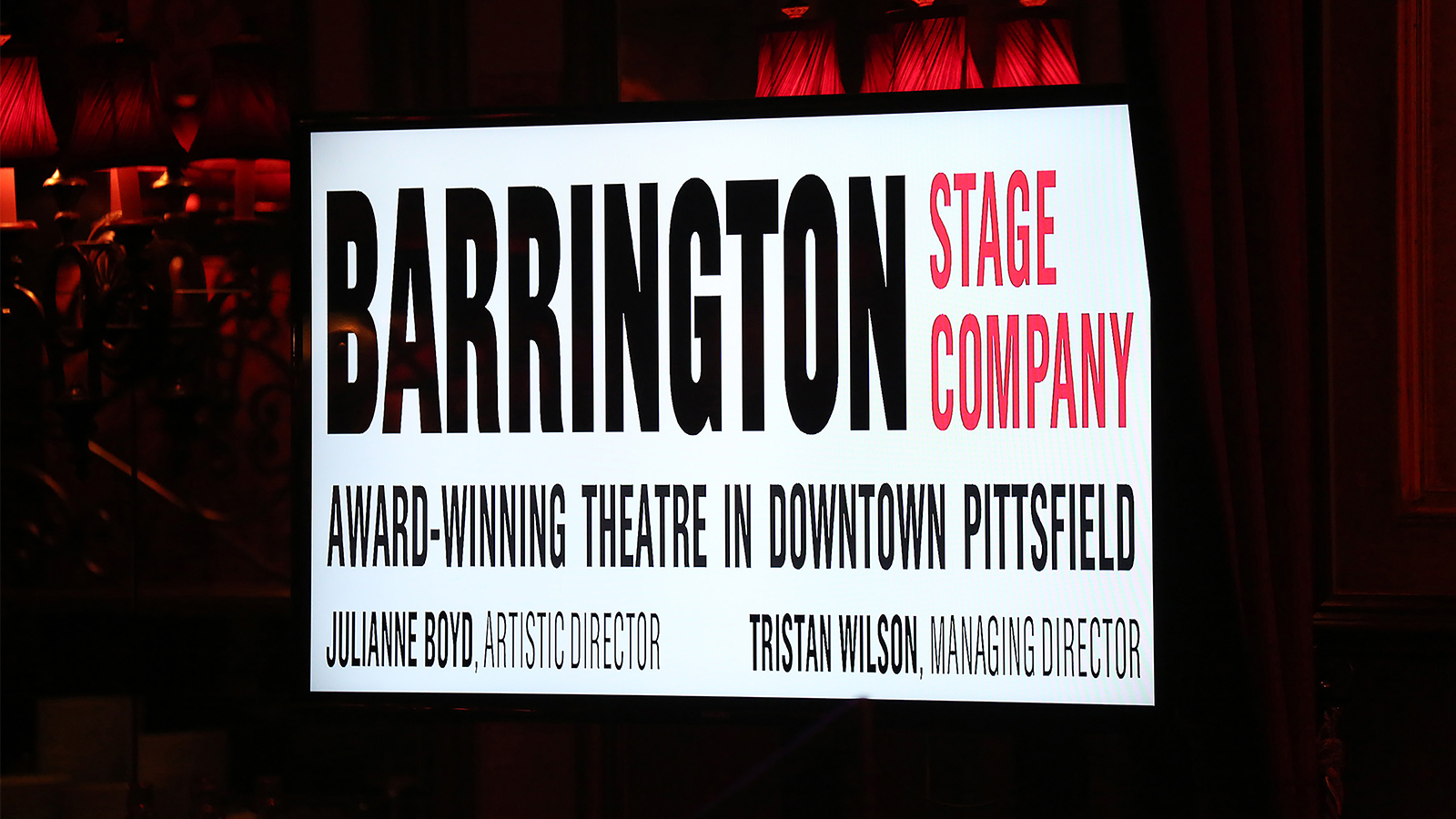 Barrington Stage Company (BSC), under the leadership of Founder/Artistic Director Julianne Boyd, will produce a 2021 season that will feature four productions staged indoors at the theatre’s Boyd-Quinson Stage (30 Union Street) and three productions which will be staged outdoors under a tent at BSC’s Production Center (34 Laurel Street). At this time, BSC is the only Berkshires-area arts organization producing an indoor season, which will follow all best safety practices for artists and audiences.

Last year, BSC prepared its Boyd-Quinson Stage for safe, socially distanced productions and will use those practices for its new indoor season. The changes include reducing the theatre’s seating to one-third of capacity, increasing the distance between rows and seats, improved HVAC and air circulation and deep cleaning after every performance. BSC’s safety measures were previously approved and applauded by medical professionals, Actors’ Equity Association and the City Board of Health. All audience members will be required to wear masks until further notice. BSC’s safety policies are available on the company’s website at www.barringtonstageco.org/safety.

“We were pleased to produce a limited outdoor season last year and will be offering our patrons another series of magical summer nights under a tent and with music and laughter in the air. At the same time, we are so ready to bring live indoor theatre back to the Berkshires,” commented Artistic Director Julianne Boyd. “The Boyd-Quinson Stage is all prepared, with stringent protocols that have been in place since last year. We are looking forward to welcoming our audiences once again, to gather safely and responsibly and to enjoy shared experiences together.”

Under a tent at the BSC Production Center, the company will launch the season with Who Can Ask for Anything More? The Songs of George Gershwin (June 10-July 3), a concert celebrating the work of one of the greatest songwriters of the 20th century. Conceived by Ms. Boyd and Darren R. Cohen (BSC: On the Town, Sweeney Todd, Follies), with musical direction by Cohen and choreography by Jeffrey L. Page (BSC: Company, Broadway Bounty Hunter), Ms. Boyd will direct a cast of Broadway performers through some of the most-beloved songs in the Gershwin songbook, including “I Got Rhythm,” “Embraceable You” and “Summertime,” among many others.

From July 30-August 22, the theatre will next present a BSC commission, the world premiere of Boca, an evening of short comedies about seniors living it up and going off the rails in the Sunshine State, by Jessica Provenz (BSC: 10x10 New Play Festival) and directed by Ms. Boyd.

A third production (July 9-24) will be announced soon.

INDOOR SEASON AT THE BOYD-QUINSON STAGE

The world premiere of Sister Sorry (August 12-29) follows, a new play by The New Yorker writer Alec Wilkinson, loosely based on a stunning true crime confession, and directed by Richard Hamburger(Japanoir, Curse of the Starving Class).

The Boyd-Quinson Stage season concludes with a BSC commission, the world premiere of A Crossing (September 23-October 17), a timely new dance musical co-conceived by BSC Associate Artist Joshua Bergasse (BSC: The Royal Family of Broadway, On the Town; Broadway: On the Town) and Mark St. Germain, with book by St. Germain, music and lyrics by award-winning songwriter Zoe Sarnak (Secret Soldiers, Empire Records), created in association with Calpulli Mexican Dance Company and directed and choreographed by Bergasse.

Additional details on the 2021 BSC season, including concerts and streamed and staged readings, follows.