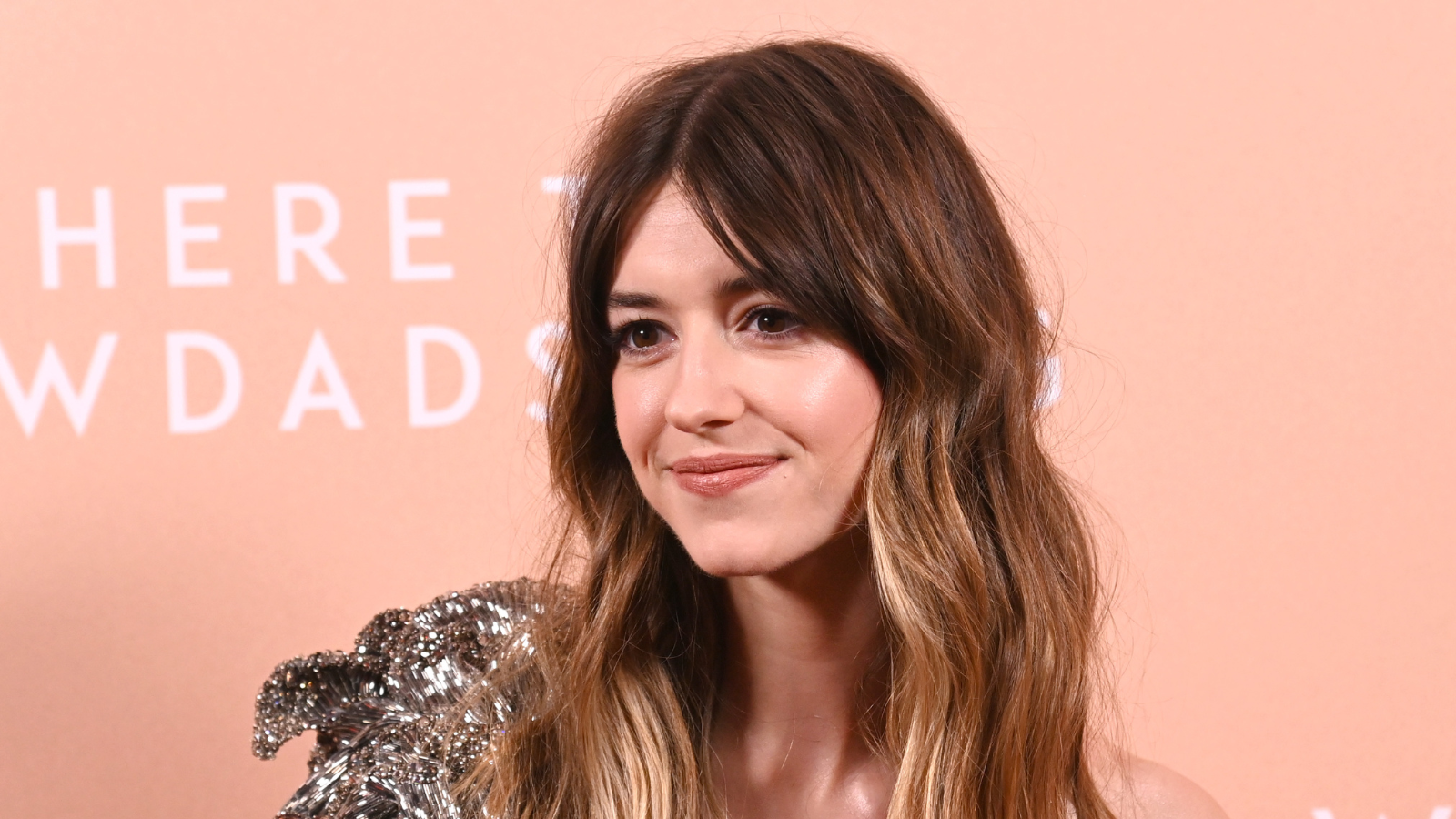 Another day, another stage-to-screen adaptation in the works! Hollywood rising star Daisy Edgar-Jones will star in Beautiful—The Carole King Musical as the Tapestry singer herself. The film is set to be directed by Lisa Cholodenko.

King herself has given her blessing, calling Edgar-Jones “a tremendous talent.” Variety reports the project is currently in development with a script by Cholodenko and her The Kids Are Alright co-writer Stuart Blumberg.

Edgar-Jones was most recently seen in the horror-comedy Fresh and adaptation of Delia Owen’s novel Where the Crawdads Sing. Earlier this week, she earned a Golden Globe nomination for her performance in the limited series Under the Banner of Heaven, a repeat from her 2021 nod for Normal People. Her theatre credits include The Reluctant Fundamentalist at the Yard Theatre and Albion at the Almeida Theatre, both in London.

Serving as producers on the Beautiful movie will be Tom Hanks and Gary Goetzman of Playtone with Paul Blake, who also produced the stage musical. Executive producers are Sherry Kondor, Christine Russell, Steven Shareshian, and Mike Bosner.

‍Beautiful—The Carole King Musical opened on Broadway in 2014, starring Jessie Mueller as the Grammy-winning artist. Mueller ended up winning a Tony for her performance, and the production earned a nomination for Best Musical, among others. Since then, the show has opened in London’s West End and is currently on tour in the U.K. and the U.S., with an Australian tour also hitting the road in 2018.

King is one of the most prolific songwriters in the world and has twice been inducted into the Rock n’ Roll Hall of Fame. Her own hits include “It’s Too Late,” “I Feel the Earth Move,” and “You’ve Got a Friend,” while she also wrote songs like (You Make Me Feel Like) a Natural Woman” for Aretha Franklin. Beautiful charts (pun intended) the meteoric rise of King’s career up to the release of her most famous album, Tapestry.