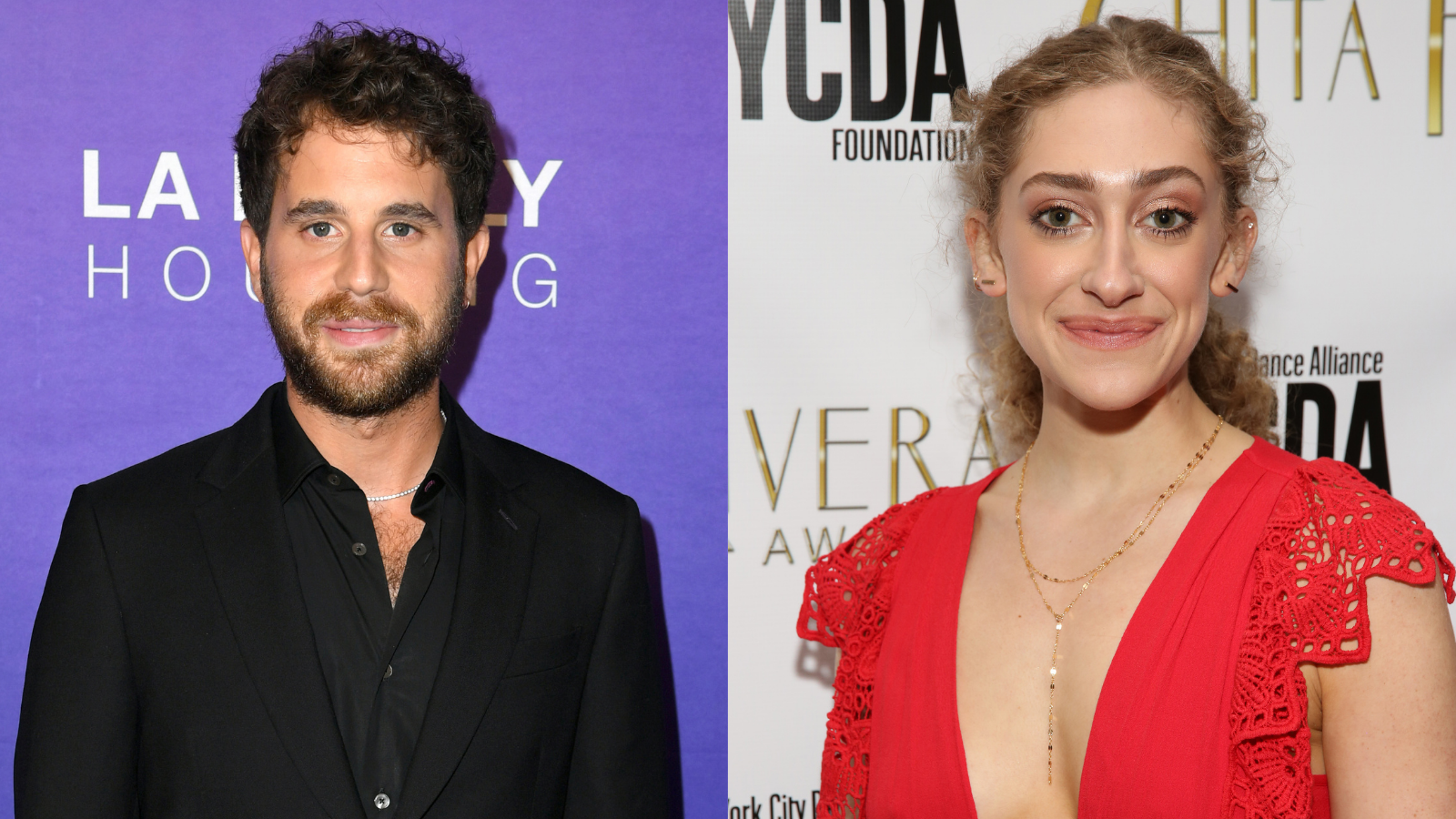 More stars are coming to New York City Center, although this time, they’ll be playing real-life figures from the early 1900’s instead of fairy tale characters. Tony winner Ben Platt and The Cher Show star Micaela Diamond will star in NYCC’s Gala presentation of Parade, with performances beginning November 1.

The musical follows Leo Frank (Platt) and his wife Lucille (Diamond) in the lead-up to and aftermath of the murder trial in which Leo, a factory manager, was accused of killing a 13-year old girl. Parade opened on Broadway in December 1998 and won the Tony Awards for Best Original Score for Jason Robert Brown and Best Book of a Musical for Alfred Uhry.

Tony-nominated director Michael Arden (Once on This Island, Deaf West’s Spring Awakening) will lead the production, incorporating the true-crime courtroom drama aspects of the show by using trial photography and projections. More information about NYCC’s 2022-2023 season, including additional casting for Parade, will be announced next month.

In addition to making her Broadway debut as Babe, the youngest Cher, in The Cher Show—a role she auditioned for just weeks after graduating high school—Diamond recently appeared in Williamstown Theatre Festival’s production of Row and Ethan Coen’s A Play Is A Poem in Los Angeles. On screen, she’s been seen in NBC’s Jesus Christ Superstar Live in Concert, The Gilded Age, and tick, tick...Boom!.

In addition to a Tony, Platt won an Emmy and a Grammy for originating the title role in Dear Evan Hansen on Broadway. He’ll soon be seen in the Amazon film The People We Hate at The Wedding and will embark upon a multi-city tour, Reverie, this fall. Last year, Ben Platt: Live from Radio City Music Hall was released on Netflix and starred in the stage-to-screen adaptation of the musical. He’s currently filming Merrily We Roll Along opposite Beanie Feldstein.