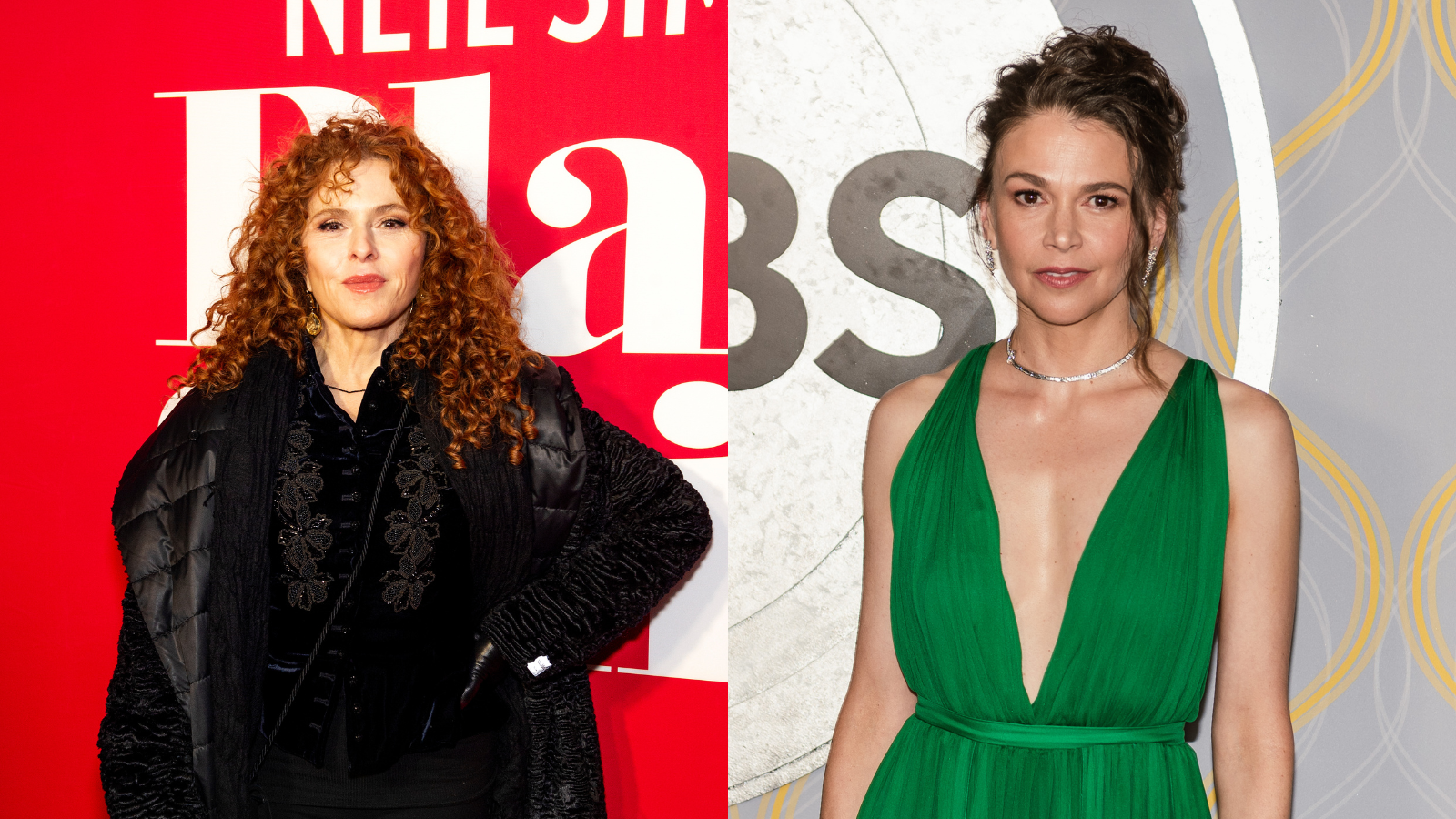 Tony winners are uniting for a cause this summer. Bernadette Peters and Sutton Foster will co-host Broadway Barks July 9, marking the in-person return of the annual dog and cat adoption for the first time since the COVID-19 shutdown.

Produced by Broadway Cares/Equity Fights AIDS, Broadway Barks will take place in Shubert Alley, located between 44th and 45th Streets, between Broadway and Eighth Avenue. The festivities begin at 3 PM for a meet and greet with all of the pets available for adoption. Starting at 5 PM, adoptees will make their Broadway debut on stage alongside some of theatre's favorite stars. A lineup of celebrities will be announced at a later date.

Peters co-founded the event in 1999 with Mary Tyler Moore, who passed away in 2017. The event features Broadway celebrities using their star power to help find loving homes for animals in need from 25 participating NYC area shelters. It also serves as a benefit for NYC animal rescue groups. In the past two decades, more than 2,000 cats and dogs have taken part in Broadway Barks, with approximately 85 percent of these furry friends successfully finding forever homes. For more information, click here.

Foster is currently starring as Marian Paroo in The Music Man. Peters was most recently seen at the Tony Awards performing a tribute to the late Stephen Sondheim.