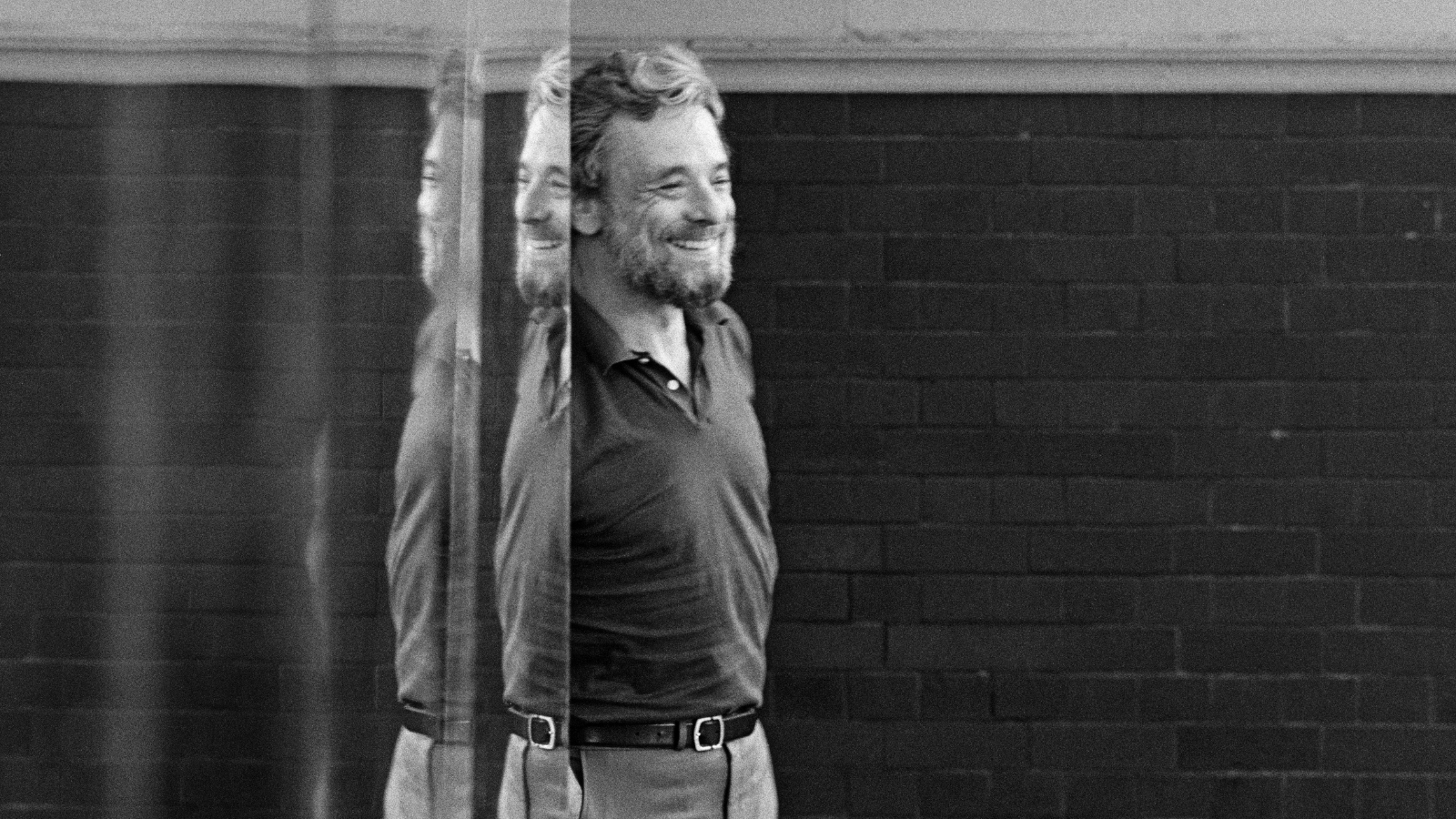 ‍Stephen Sondheim’s Old Friends will take place May 3 at the Sondheim Theatre. More artists are expected to be announced for the concert, which will serve as a kickstarter for the Stephen Sondheim Foundation, which was stipulated in the namesake’s will. The foundation will help aspiring theatremakers in their creative pursuits.

“It is impossible to overstate the influence and contribution Stephen Sondheim has made to musical theatre, both personally and professionally,” said lead producer Cameron Mackintosh. “He was as great a teacher as he was an incomparable writer and the ‘Little Things’ that he did for so many people forged legions of friendships throughout his long life… Steve was so prolific and profound as a writer that it’s impossible to put together a definitive list of his greatest songs, as everyone has their own favorites, so our choice of songs will purely reflect the joy and love I have for one of the greatest ‘Broadway Babies’ of all time.”