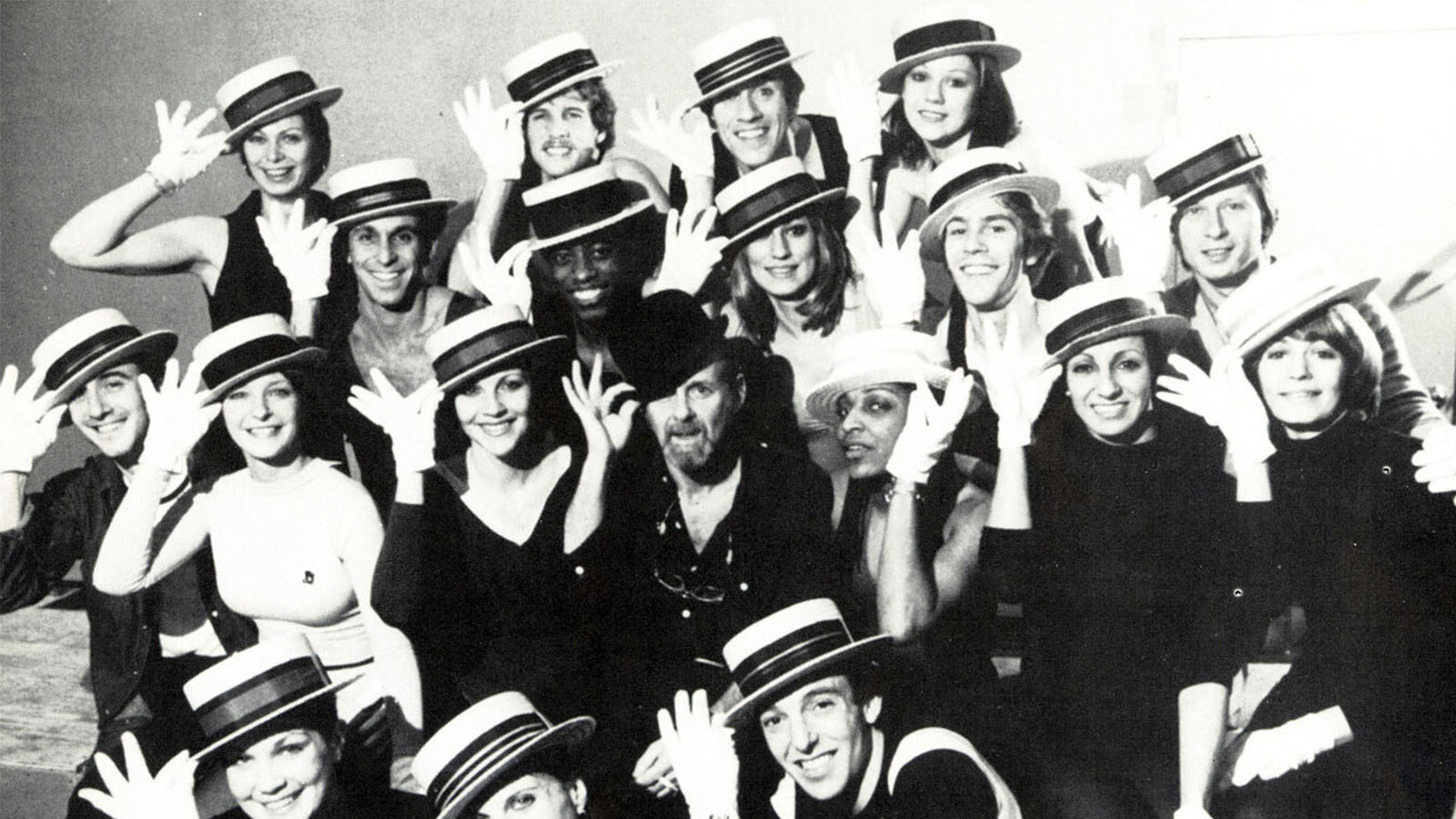 Producer Joey Parnes announced today that Bob Fosse’s Dancin’, the Broadway icon’s landmark musical tribute to the artform that defined his life, will return to Broadway 40 years after the original smash-hit production took its final bow. Dancin’ is aiming for a Broadway bow in the 2022-23 season, following a pre-New York run to be announced. The production will be directed by Tony Award winner Wayne Cilento (who was featured in the original company) and produced by special arrangement with Nicole Fosse, the Artistic Director of the Verdon Fosse Legacy dance training program.

Featuring an eclectic score that spans musical genres from classical to show tunes, from pop to rock, Dancin’ is Bob Fosse’s pulse-pounding tribute to the art of dance. Audiences swooned when Dancin’ opened on Broadway in March of 1978, with popular demand spurring an astonishing 1,774-performance run. The production was nominated for seven Tony Awards including Best Musical, and it earned Fosse his seventh Tony win for Best Choreography. Dancin’ played its final show on June 27, 1982.

“Bob Fosse created the original production as a tribute to dance, but we are approaching this production as a celebration of Bob himself – both the person and the artist,” explained Mr. Cilento. “We plan on delivering a Dancin’that is every bit as eclectic and uplifting as the original, full of all its inherent edginess, but is also relevant to our current era. Every creative decision will be made through that lens to meet this moment—from our casting of a new generation of principal dancers that reflects the vibrancy of our city to our soundstage-style set that ties together Bob’s twin careers on stage and in film. This production will remind everyone of Bob’s unrivaled brilliance: it will be a Dancin’ for our time.”

As a dancer, choreographer, writer, and director, Bob Fosse’s influence on the modern theatrical aesthetic is without rival. Fosse became the preeminent creative visionary of his day, creating a vocabulary entirely his own and forever changing the face of Broadway. He won an unprecedented eight Tony Awards across four decades for Choreography (The Pajama Game, Damn Yankees, Redhead, Little Me, Sweet Charity, Pippin, Dancin’, Big Deal), plus one for stage direction (Pippin). In 1973, Fosse won The Academy Award for his direction of the film version of Cabaret, and became the only director to win the “triple crown” – The Oscar (Cabaret), Tony Award (Pippin), and Emmy (Liza with a Z)  -- all in the same year.