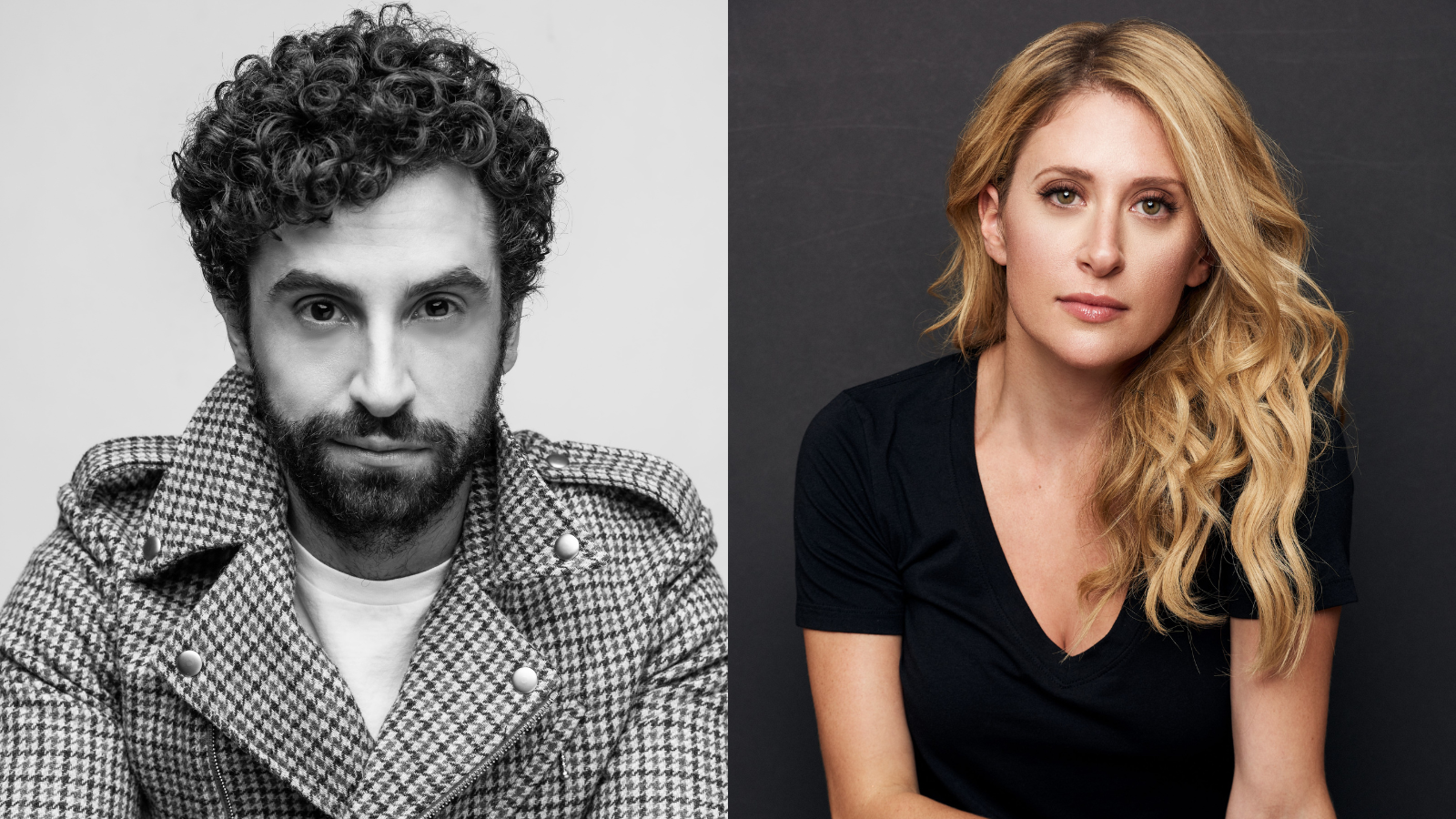 Several original West End performers in Tom Stoppard’s Leopoldstadt will transfer to Broadway in the show’s North American premiere along with a number of Stateside stage favorites. The cast will include three-time Tony nominee Brandon Uranowitz, Caissie Levy, Jesse Aaronson, and Besty Aidem, in addition to 24 Broadway debuts.

As previously announced, the Olivier-winning play opens October 2 at the Longacre Theatre following a September 14 start of previews.

Set in Vienna, Leopoldstadt takes its title from the Jewish quarter of Vienna. The play begins in the last days of 1899 and follows one extended family deep into the 20th century. It opened in London’s West End in January 2020 but was interrupted due to the COVID-19 lockdown a few weeks later. In late 2021, it returned for another sold-out engagement.