LEOPOLDSTADT Gets Broadway Theatre and Dates 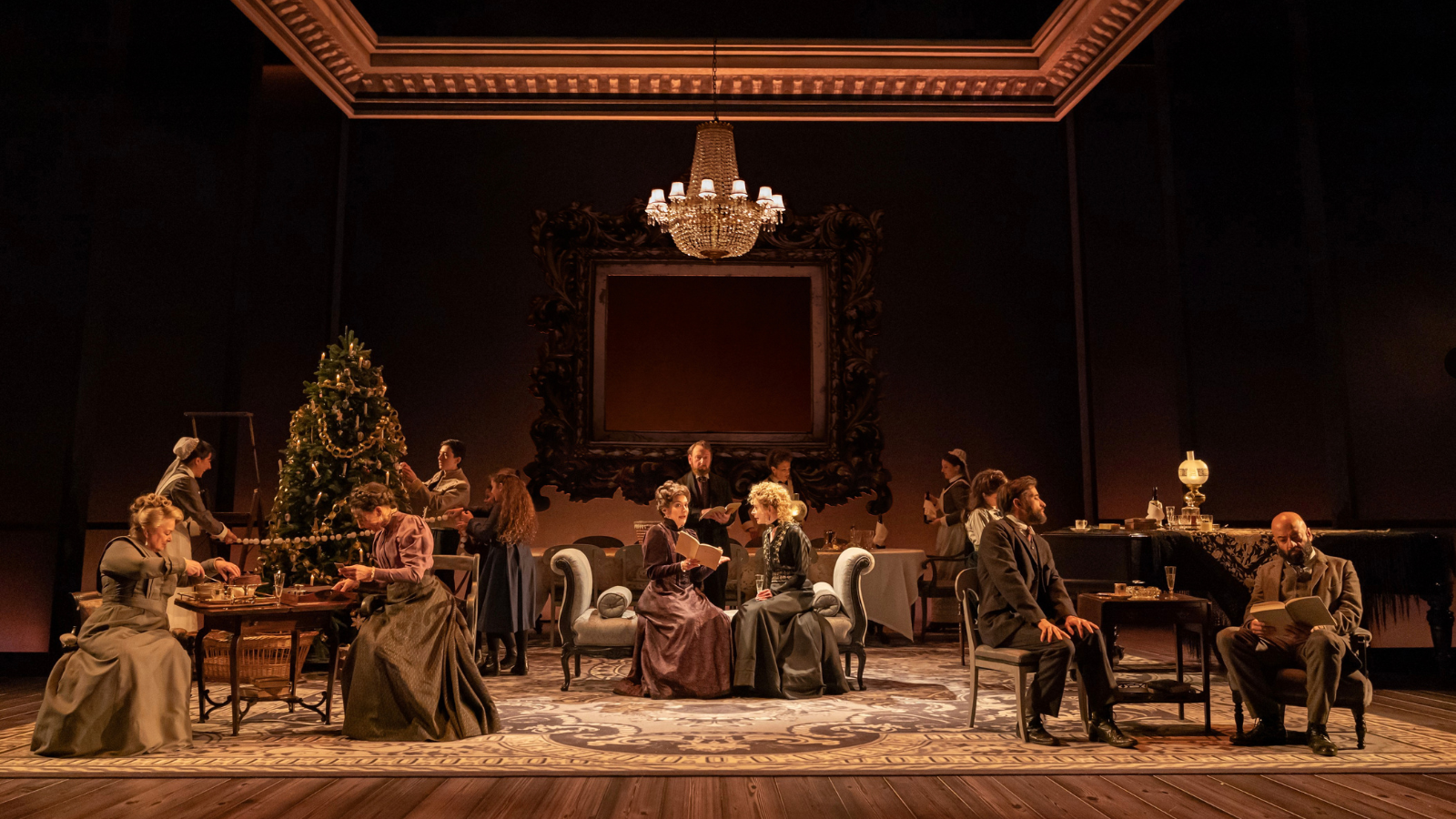 Tom Stoppard’s Olivier-winning play, Leopoldstadt, will transfer from London and open on Broadway this fall. Previews will begin at the Longacre Theatre September 14 ahead of an opening night October 2. Casting will be announced at a later date.

The play marks Stoppard’s 19th work on Broadway since his Rosencrantz and Guildenstern are Dead opened 55 years ago. The playwright has won four Best Play Tony Awards, more than any other in history.

Set in Vienna, Leopoldstadt takes its title from the Jewish quarter. The play begins in the last days of 1899 and follows one extended family deep into the 20th century. It opened in London’s West End in January 2020 but was interrupted due to the COVID-19 lockdown a few weeks later. In late 2021, it returned for another sold-out engagement.

“Any new Stoppard play is something to treasure, but Leopoldstadt is truly a gift and our greatest living playwright’s most intensely personal piece,” said Friedman. “Leopoldstadt is a passionate drama of enduring love and familial bonds that asks us to bear witness to our pasts, no matter how painful that might be.”

Tickets go on sale to the general public beginning June 29 at 10 AM ET on Telecharge.com.

The news comes on the heels of another Broadway arrival: Larrisa Fasthorse's The Thanksgiving Play will debut in spring 2023. The upcoming season is also slated to include Kimberly Akimbo, Almost Famous, and the London transfer of Death of a Salesman, starring Sharon D Clarke and Wendell Pierce.