Larissa Fasthorse’s THE THANKSGIVING PLAY Is Coming to Broadway 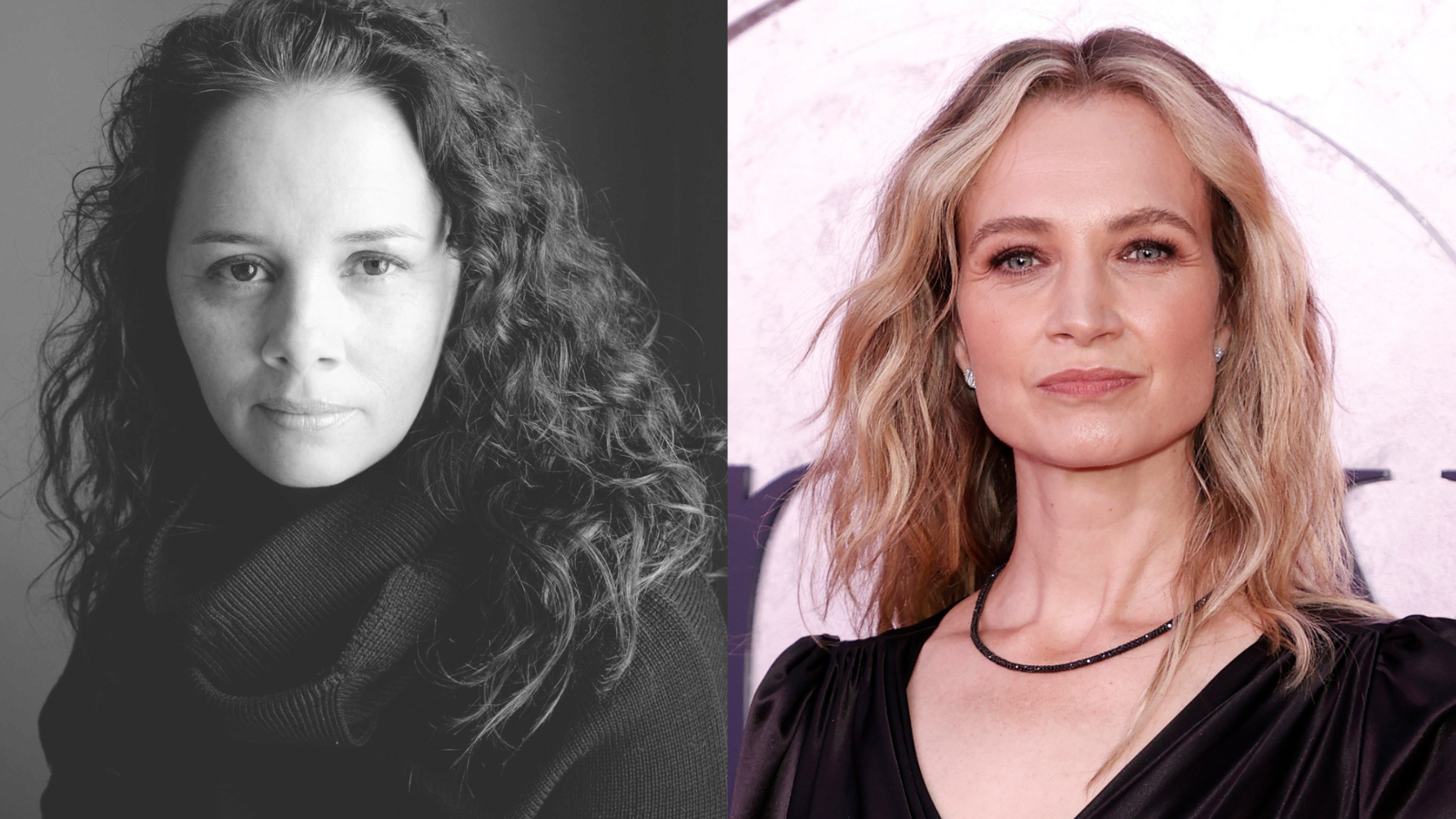 Second Stage has revealed it will present the Broadway premiere of Larissa Fasthorse’s The Thanksgiving Play and the New York debut of Bess Wohl’s Camp Siegfried. The works, from two of American theatre’s hottest playwrights, will be staged during the 2022-2023 season.

First up in the fall is Wohl’s exploration of adolescence and patriotism during World War II. Camp Siegfried will play Off-Broadway at the Tony Kiser Theater, with Tony winner David Cromer (The Band’s Visit) directing. The work was staged last year across the pond at London’s The Old Vic.

In spring 2023, Hadestown Tony winner Rachel Chavkin will direct The Thanksgiving Play at the Hayes Theater. The production will mark FastHorse as the first female Native American playwright produced on Broadway. The play follows a troupe of theatre artists with good intentions who attempt to stage a culturally sensitive and inoffensive Thanksgiving school pageant.

“Larissa FastHorse’s unique voice deserves to be heard on the Broadway stage and I’m very excited for her biting satire to have the larger audience it deserves,” said Second Stage President and Artistic Director Carole Rothman. “Tony nominee Bess Wohl (Grand Horizons) has been part of the Second Stage family since 2014... since that debut, we’ve produced Bess’ plays both on and off-Broadway and look forward to welcoming her back with this powerful two-hander.”

Dates and casting for both shows, along with additional productions, will be announced at a later date. As previously announced, Second Stage will present the Broadway premiere of Stephen Adly Guirgis’ Pulitzer Prize-winning Between Riverside and Crazy, directed by Austin Pendleton, in the fall.

Currently, the Tony-nominated revival of Take Me Out is playing at Second Stage’s Hayes Theater through June 11. It stars Jesse Williams, Jesse Tyler Ferguson, Patrick J. Adams, and Michael Oberholtzer.

This summer, the non-profit’s Uptown Series begins June 14 at the McGinn/Cazale Theater with Steph Del Rosso’s 53 Percent. That will be followed by Johnny G. Lloyd’s Patience. For more information and tickets for all of Second Stage’s shows, visit 2st.com.