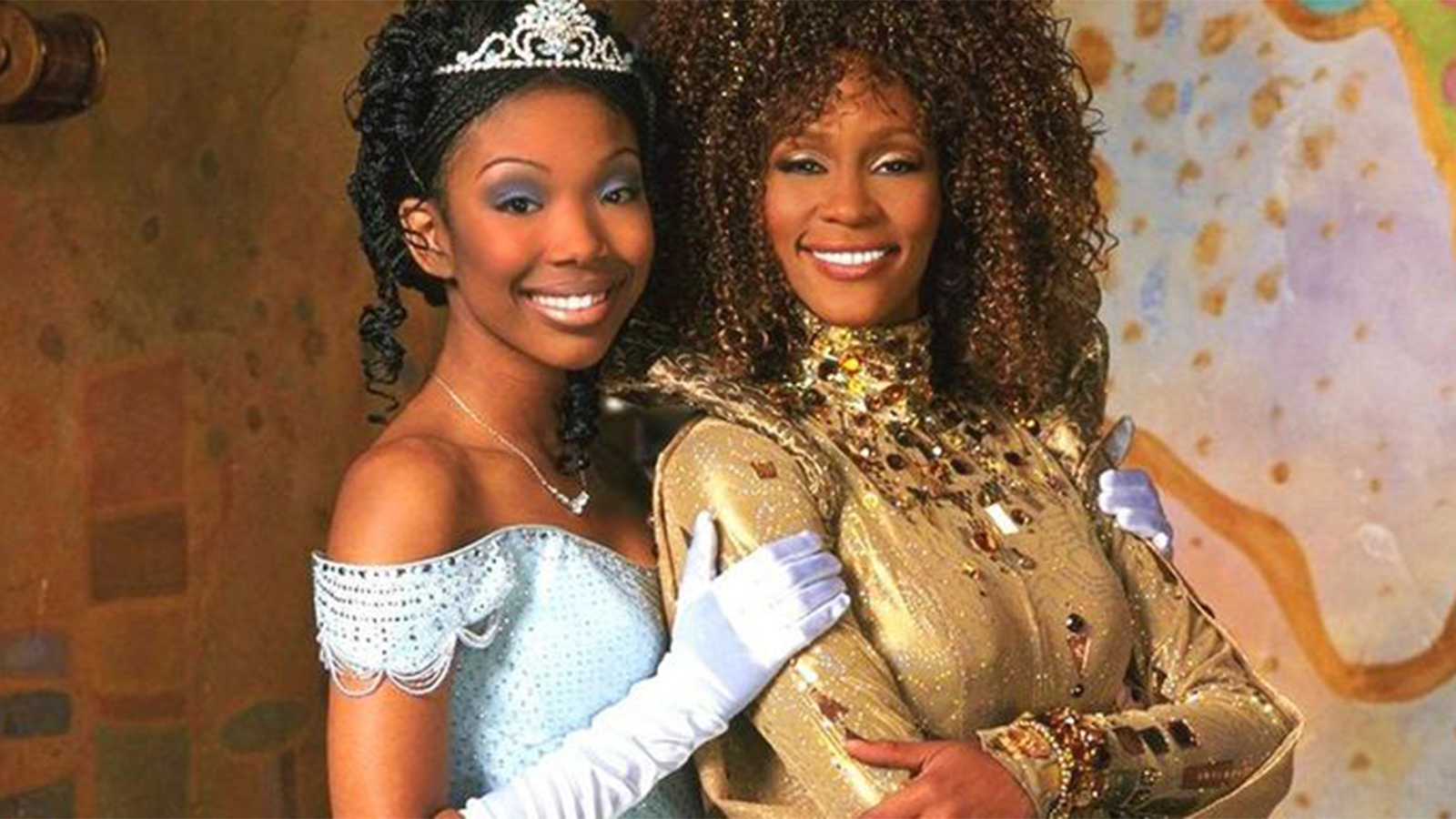 It's possible! The made-for-television version of Rodgers & Hammerstein's Cinderella starring Brandy Norwood as Cinderella and Whitney Houston as Fairy Godmother is set to start streaming on Disney+ on February 12, after years of fan movements dedicated to having this version more widely accessible.