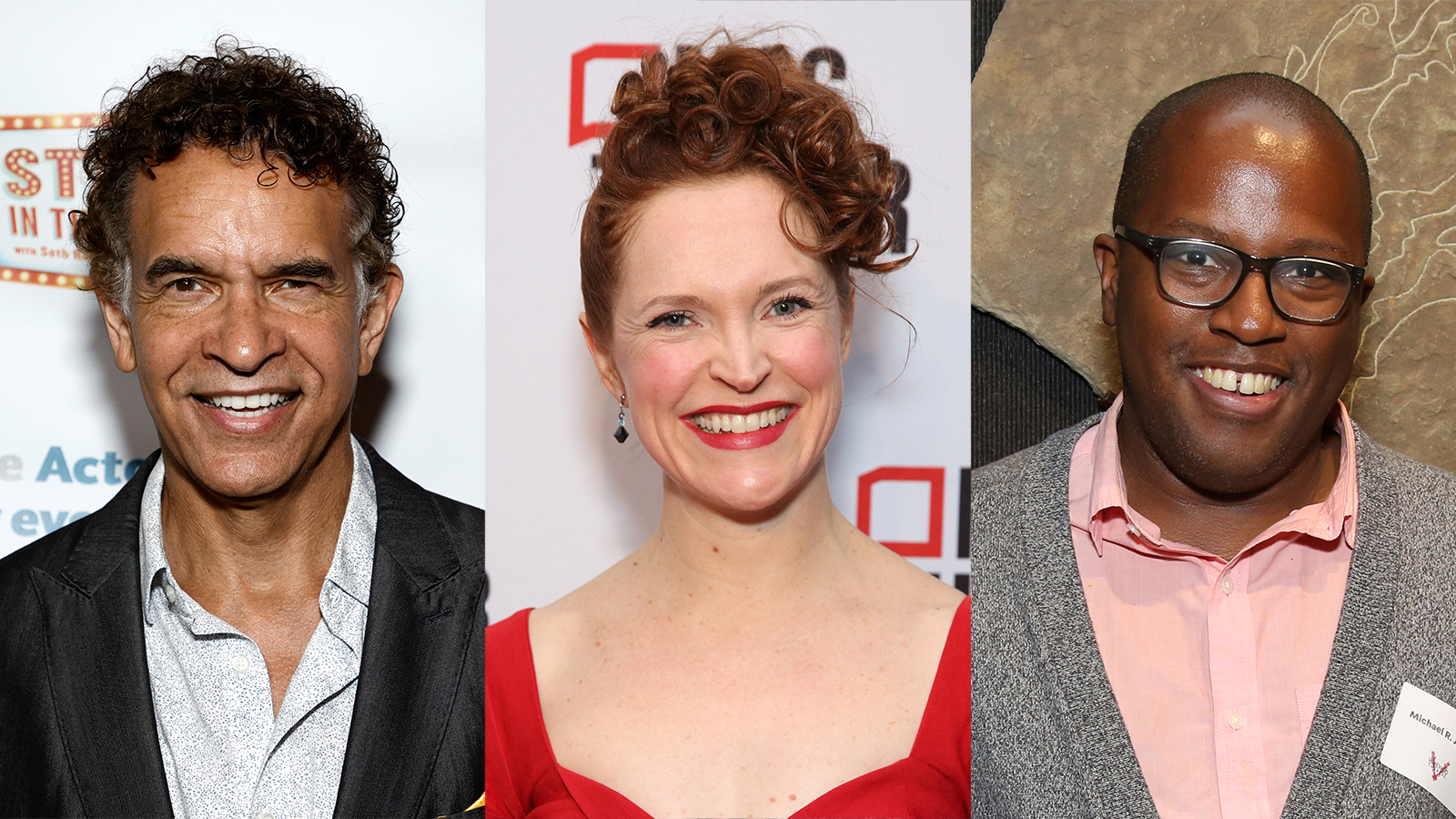 Lincoln Center Theater will inaugurate its concert/cabaret series as part of Restart Stages, Lincoln Center’s initiative to bring back the performing arts to New York, this week when it presents Tony Award-winner Brian Stokes Mitchell in his new concert Out with the Old, In with the New beginning this Wednesday, July 21 through Friday, July 23 at 8pm at the Restart Stage at Damrosch Park.

LCT’s concert/cabaret series will continue the week of August 15 with LCT Summersongs, intimate performances at the Isabel and Peter Malkin Stage at Hearst Plaza, which will feature Tony Award winner John Gallagher, Jr., the married composing and performing couple The Bengsons, singer-songwriter-playwright Grace McLean and her band Grace McLean & Them Apples, and Michael R. Jackson, Pulitzer Prize-winning creator of A Strange Loop.

In addition, Mr. Mitchell will return in August to perform Out with the Old, In with the New for three additional performances at the Restart Stage at Damrosch Park from Thursday, August 12 through Saturday, August 14 at 8pm.

Free tickets to Brian Stokes Mitchell Out with the Old, In with the New, the LCT Summersongs cabaret performances and all Restart Stages events will be made available through the TodayTix Lottery, the Official Ticketing Partner of Restart Stages. The TodayTix Lottery will open for entries two weeks before the performance and close three days prior to the performance at 12:59 p.m. EDT. Attendees who secure tickets will be required to follow safety protocols. Enter the Lottery through the TodayTix app. For those without access to the app, please call Lincoln Center Guest Services at 212-875-5456 to reserve.

BRIAN STOKES MITCHELL – Out with the Old, In with the New

The Restart Stage at Damrosch Park

Lincoln Center Theater welcomes back Broadway’s favorite leading man, Tony Award-winner Brian Stokes Mitchell, when he returns to Lincoln Center with an evening of song titled Out with the Old, In with the New.  “Stokes,” whose velvet baritone has been captivating Broadway audiences since the 1990’s, will perform a wide range of songs, contemporary as well as favorites from the American songbook and Broadway, to celebrate our finally moving forward from the shadows of this pandemic, accompanied by a trio of musicians led by music director Tedd Firth.

One of today’s most eclectic talents, John Gallagher, Jr., will open the LCT Summersongs series with a performance which will include his own original songs, accompanying himself on acoustic guitar.  Gallagher’s versatility, evident from his Tony Award-winning performance in Spring Awakening, to his subsequent starring roles on Broadway in Green Day’s American Idiot, the O’Neill classic Long Day’s Journey Into Night, and on TV in HBO’s The Newsroom, will be on full display during this intimate evening at the Hearst Plaza.

Personal.  Raw.  Real.  Powerful.  Funny. Charming.  Harrowing.  Full of Life.  These are all adjectives used to describe the electro-folk music of Abigail and Shaun Bengson, the married composing and performing couple whose autobiographical work has been seen and heard in New York at Ars Nova and New York Theatre Workshop, as well as nationally and internationally and on YouTube, where videos of their songs have racked up millions of views.  Hearst Plaza audiences are guaranteed to be taken on a joyful ride by this award-winning duo.

The “phenomenal” (NY Times) award-winning actor-singer-songwriter Grace McLean will bring her own special magic to the Hearst Plaza, accompanied by Justin Goldner on bass and Hiroyuki Matsuura on drums, to perform a concert of her acclaimed original music, accompanying herself on the looper.   Winner of the Lucille Lortel Award for Best Actress in a Musical for her performance in the Lincoln Center Theater/LCT3 production of her musical In the Green, McLean’s voice was described by Stephen Holden in the NY Times as “a flexible instrument with unexpected reserves of power...Behind her playful adventurousness lies a well of passion.”

Composer-lyricist-playwright Michael R. Jackson made his professional theatrical debut in 2019 when his musical A Strange Loop took New York by storm, winning numerous accolades including the Pulitzer Prize for Drama.  With MichaelMakeYouFeelGood, the triple threat, described by Vogue Magazine as “hyper-observant and hyper-verbal …. part of an extraordinary generation of ferociously talented black playwrights,” will be backed by music director/pianist Sean Patrick Cameron, accompanied by Alden Banta on flute/saxophone, John Convertino on bass, Chris Karabelas on drums and vocalist Latoya Edwards, to perform an evening of stories and music guaranteed to - make you feel good.