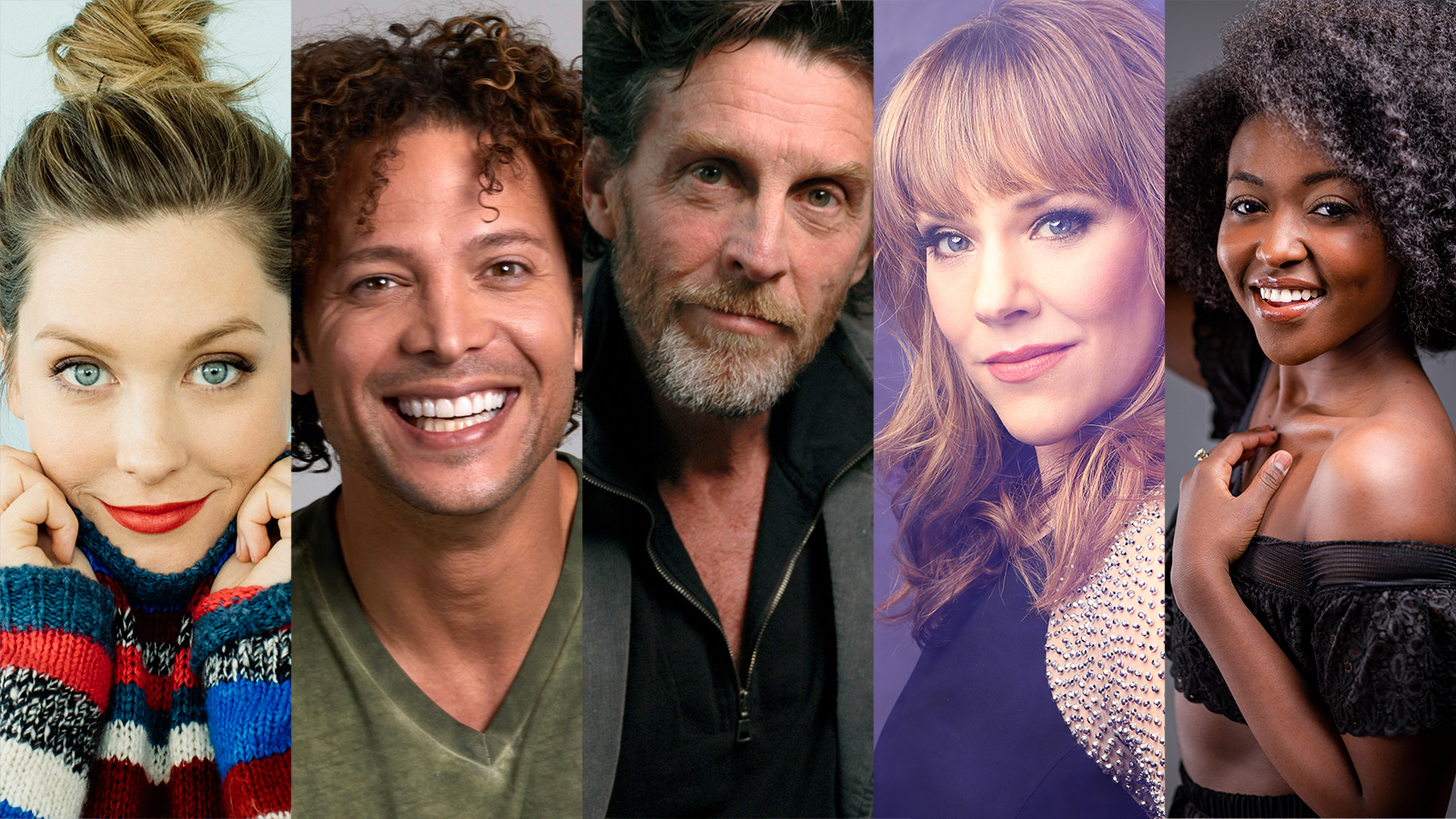 Shakespeare Theatre Company is excited to share the complete cast for the eagerly awaited Broadway-bound musical ONCE UPON A ONE MORE TIME playing November 30 – January 2 at Sidney Harman Hall.

In this highly anticipated world premiere of the Broadway-bound musical, beloved classic fairytale princesses gather for their fortnightly book club, longing for a new story. When a rogue fairy godmother drops The Feminine Mystique into their corseted laps, it spurs a royal revelation: there is more to life than bird-made dresses and true love’s kiss! Powered by the chart-topping anthems of the Princess of Pop herself, Britney Spears – including “Oops!… I Did It Again,” “Lucky,” “Stronger,” and “Toxic” – Once Upon a One More Time sends audiences on a heartwarming and uproarious musical adventure about smashing the glass slipper and reclaiming your own happily ever after.

In choosing to program this production as the first show of STC’s 36th Season Artistic Director Simon Godwin offers, “Coming out of a pandemic, I realized we needed a party. We needed something glorious and fun and euphoric. And who better to help us do this than Britney Spears?”

In a statement upon the announcement of the musical’s world premiere, Britney Spears said, “I’m so excited to have a musical with my songs – especially one that takes place in such a magical world filled with characters that I grew up on, who I love and adore. This is a dream come true for me!”