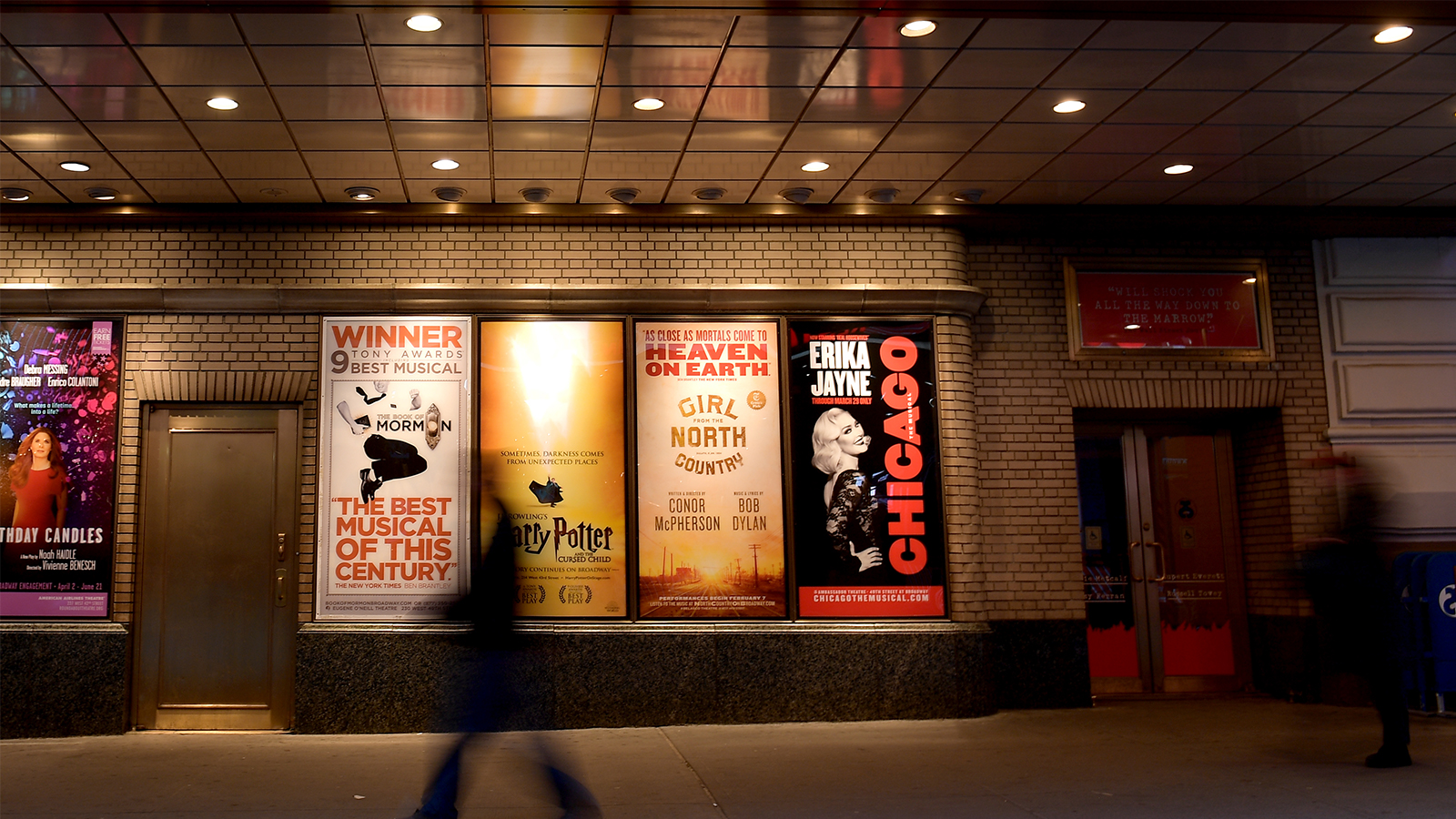 The biggest day of the year for Broadway fans will return - in person - on Sunday, October 3, 2021, as Broadway Cares/Equity Fights AIDS’ much-anticipated Broadway Flea Market & Grand Auction will once again take to the streets of New York City’s Theater District.

The fall return will mark the first major in-person event to resume in the Theater District since the pandemic shut down the industry in March 2020. The day-long, outdoor celebration for everyone who loves theater is produced by and benefits Broadway Cares/Equity Fights AIDS.

Theatre fans will have the opportunity to take home one-of-a-kind showbiz memorabilia and bid on exclusive Broadway items including props, costume pieces and opening night theater packages. Some online features first introduced during last year’s virtual event will be included in this hybrid edition, allowing theater fans from around the world to join the festivities.

Details for the 35th edition of the Broadway Flea Market & Grand Auction, including participating tables, auction lots and special guests, will be announced late this summer. The event will run from 10 am to 6 pm Eastern, with specific timings announced after Labor Day. Final logistics will follow all CDC, state and local COVID-19 safety protocols in effect at the time of the event.

“I just can’t wait to see our community in person again,” Broadway Cares Executive Director Tom Viola said. “Standing on West 44th and West 45th Streets and in Shubert Alley volunteers, performers, stage managers, crew members and fans will be an unqualified way to celebrate that Broadway is back. This extraordinary community - all those onstage, backstage and in the audience - have been a beacon of hope for so many these last 15 months, ensuring that Broadway Cares’ grant-making could continue unabated despite the unprecedented challenges facing our industry.”

Every dollar donated during the Broadway Flea Market & Grand Auction will help those across the country affected by HIV/AIDS, COVID-19 and other critical illnesses receive healthy meals, lifesaving medication, emergency financial assistance, housing, counseling and more.

Broadway Cares/Equity Fights AIDS is one of the nation’s leading industry-based, nonprofit AIDS fundraising and grant-making organizations. By drawing upon the talents, resources, and generosity of the American theater community, since 1988 Broadway Cares/Equity Fights AIDS has raised more than $300 million for essential services for people with HIV/AIDS, COVID-19 and other critical illnesses across the United States.