Broadway Premiere of & JULIET Confirmed With Cast, Theatre, and Dates 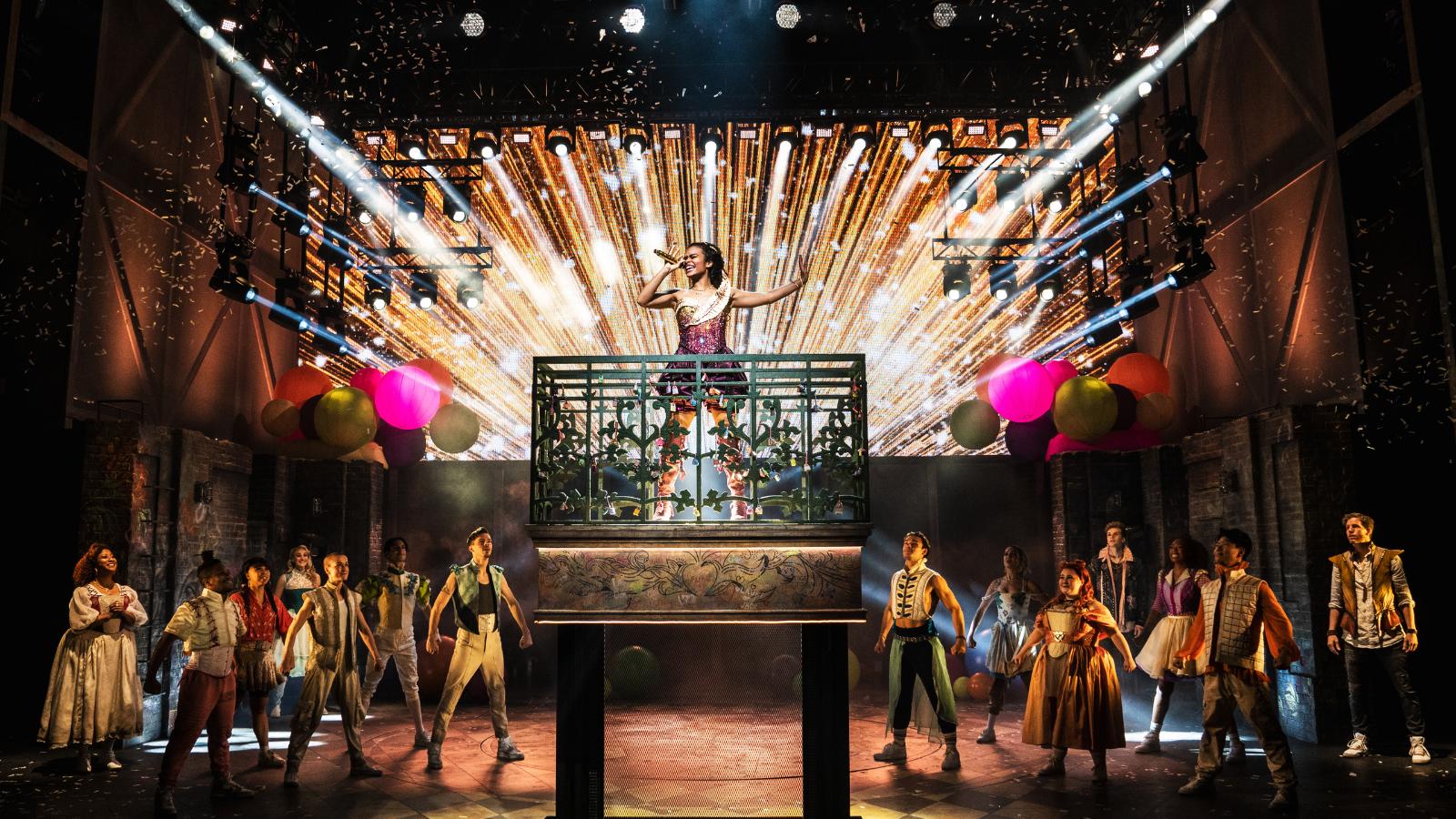 Broadway is going to be rocking to hits by Britney Spears, Backstreet Boys, Robyn, and more soon. Following its Toronto engagement, & Juliet will premiere on Broadway at the Stephen Sondheim Theatre with previews starting October 28 ahead of a November 17 opening.

Lorna Courtney will star as Juliet alongside Tony winner Paulo Szot as Lance, Tony nominee Stark Sands as Shakespeare, Betsy Wolfe as Anne Hathaway (Shakespeare’s wife), Justin David Sullivan as May, Melanie La Barrie as Nurse, Ben Jackson Walker as Romeo, and Philippe Arroyo as Francois, all of whom are currently starring in the Toronto production.

‍& Juliet uses some of the most beloved pop songs of the last three decades to tell a multi-generational story loosely inspired by Romeo & Juliet and Shakespeare’s life, flipping the script on the greatest love story ever told, imagining what would happen next if Juliet hadn’t ended it all over Romeo, and got a second chance at life and love on her terms.

‍& Juliet is produced on Broadway by Max Martin, Tim Headington, Theresa Steele Page, Jenny Petersson, Martin Dodd and Eva Price. It is not a Roundabout Theatre Company production, which owns the Sondheim.

The show had its world premiere in September 2019 at the Manchester Opera House in England, before moving to London’s West End. It began performances in November 2019 at the Shaftesbury Theatre in London, where it continues to play to sold-out houses. In addition to the U.K. Production and the pre-Broadway Toronto production, a production of & Juliet will premiere in Australia in February 2023 at Melbourne’s Regent Theatre.

Tickets for the Broadway premiere are available July 7 at 10 AM ET exclusively through TodayTix until July 13, when they go on sale at AndJulietBroadway.com.