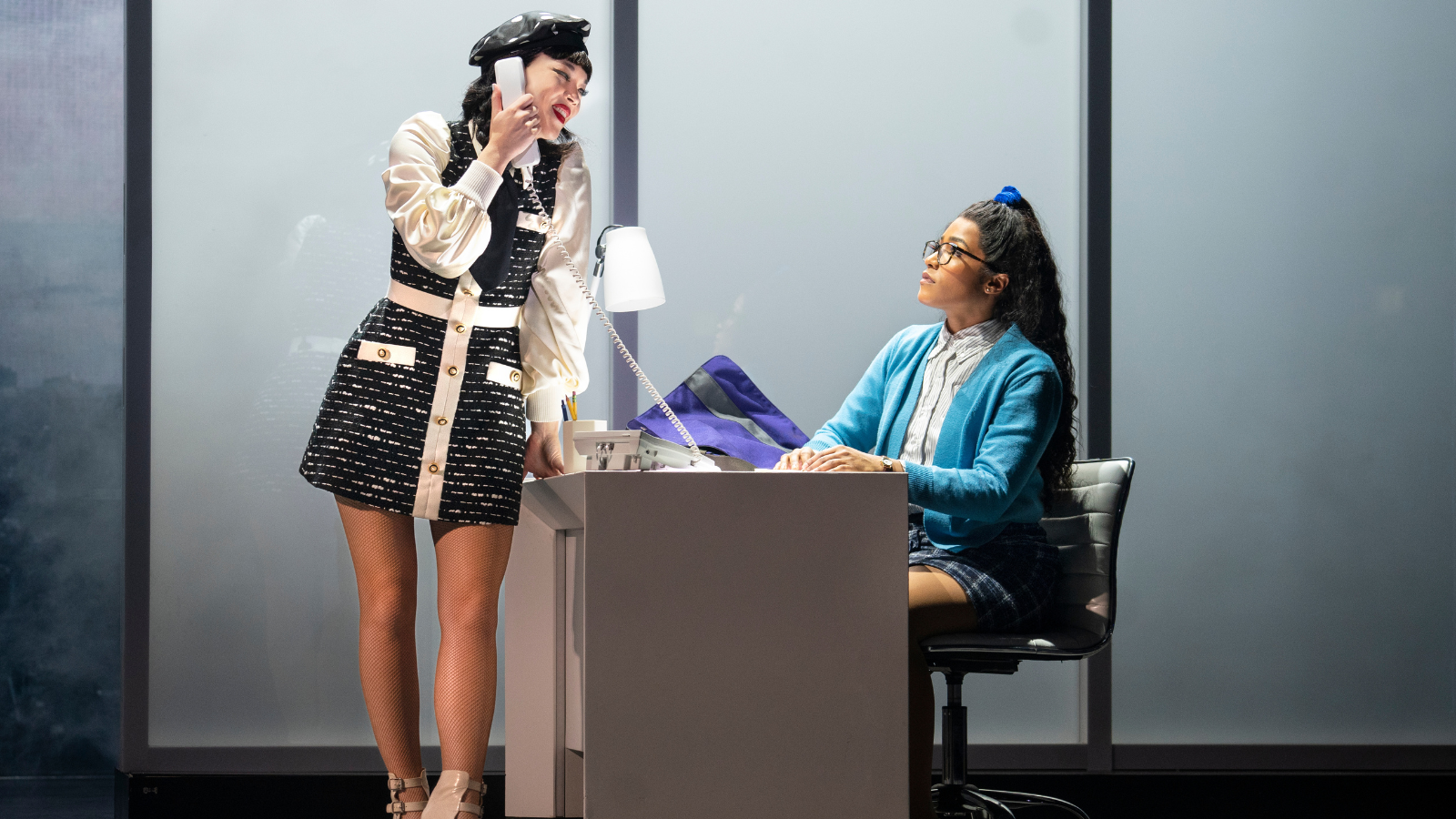 It’s time to “Dress your way up!” Footage from the world premiere of The Devil Wears Prada, The Musical has been revealed and from the looks of things, plenty of fan favorite moments are included. There’s Runway Magazine office antics, the fashion of the Met Ball, and the drama in Paris.

Performances began July 19 with an opening set for August 7 at Broadway In Chicago’s James M. Nederlander Theatre. Performances are currently scheduled to run through August 21. Check out the highlights reel below, featuring Jessie Hooker Bailey as an understudy for Andy.

Based on Lauren Weisberger's best-selling 2003 novel and the 2006 blockbuster film from Fox 2000 Pictures. It follows aspiring journalist Andy Sachs as she lands a job working for one of the fashion world’s most esteemed—and feared—editors. The musical is produced by Kevin McCollum and Rocket Entertainment / David Furnish and presented by special arrangement with Buena Vista Theatrical.

For more information and to check the playing schedule, visit BroadwayInChicago.com.