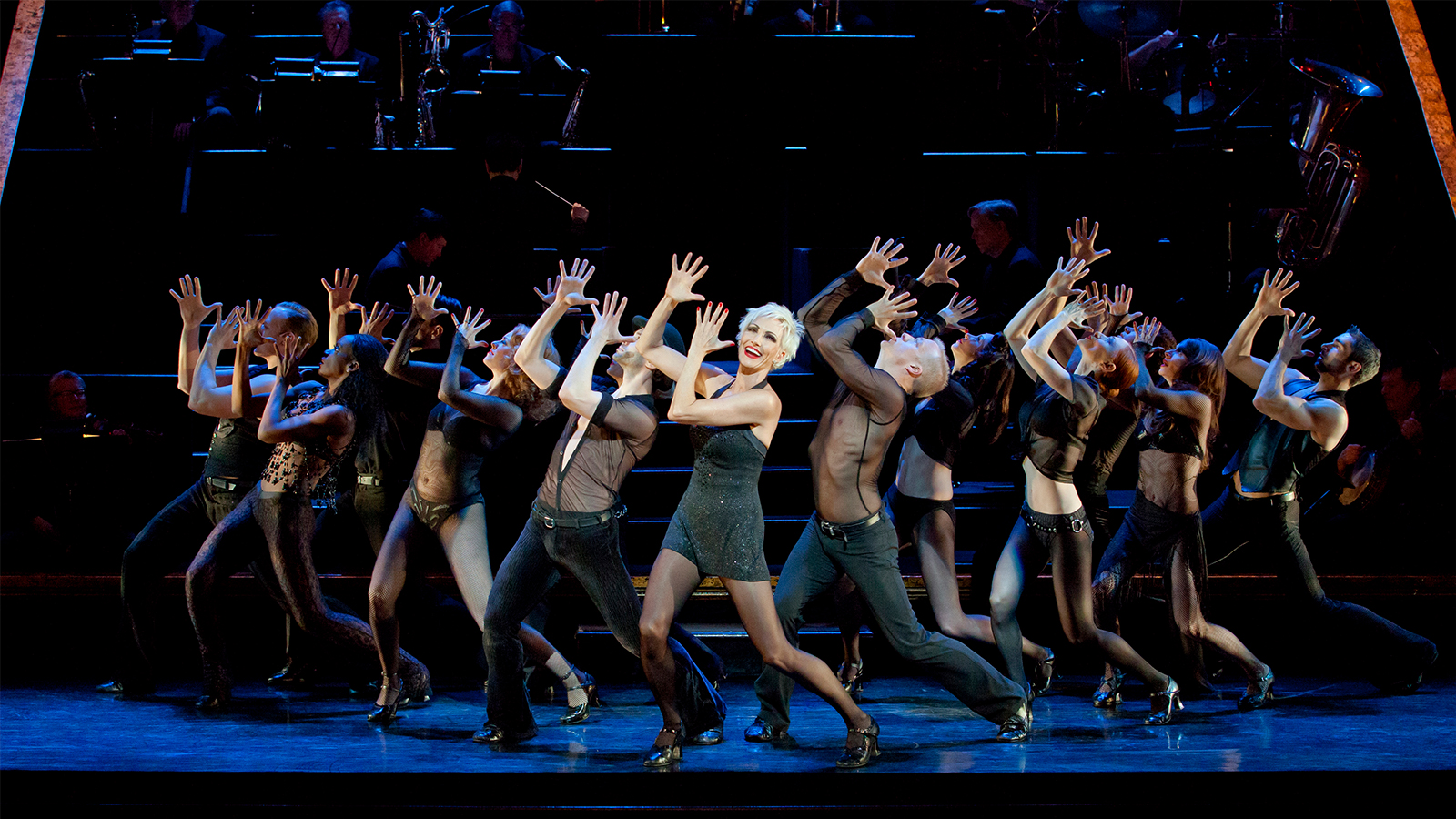 A true New York City institution and Broadway’s Longest Running American Musical, Chicago celebrates its 25th Anniversary this November. Chicago has everything that makes Broadway great: a universal tale of fame, fortune and all that jazz; legendary Fosse dancing and a live jazz band on stage. This celebrated production has been honored with 6 Tony Awards, 2 Olivier Awards, a Grammy and thousands of standing ovations. Chicago has wowed audiences all around the world, from Mexico City to Moscow, from São Paulo to South Africa.

The anticipated opening date is subject to the approval of the NY State Department of Health and the Governor.

Although it has yet to be approved (and will not be approved until closer to the Fall), the intention is that Broadway shows will be able to perform to full capacity.

Broadway is committed to providing healthy and safe facilities for audiences, performers, and staff. Based on CDC and New York State guidelines at the time of performance, protocols may include mask enforcement, increased cleaning and ventilation/filtration enhancements, vaccination or negative test verification, and more as developed by the theatre owners in conjunction with the State.  Although it has yet to be mandated, we anticipate that, at a minimum, all patrons will need to be masked, as will all front-of-house staff.