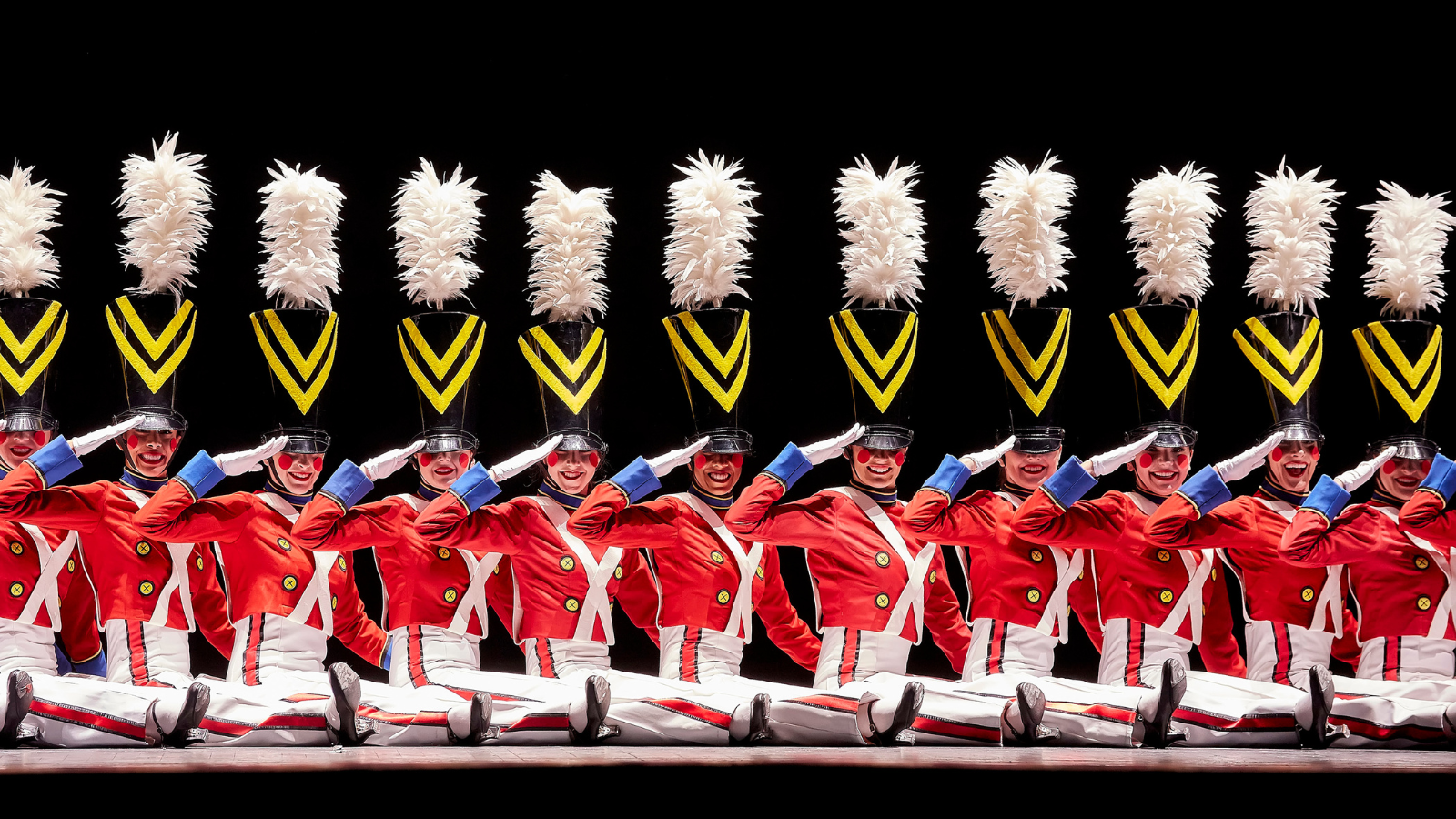 The Rockettes as the Parade of the Wooden Soldiers | Photo: MSG Entertainment

It might be summer, but dreams of wooden soldiers are keeping us cool. The Christmas Spectacular Starring the Radio City Rockettes will return to NYC this holiday season with performances beginning November 18 at the iconic Radio City Music Hall.

The Christmas Spectacular, which has been seen by more than 69 million people since it debuted in 1933, is a staple of the holidays in the Big Apple. It features America’s longest-running precision dance company as they perform a series of Christmas-themed numbers, including the “Parade of the Wooden Soldiers” and “12 Days of Christmas,” along with their iconic kick lines.

In addition to performing in the Christmas Spectacular, the Rockettes appear annually in the Macy’s Thanksgiving Day Parade and the Rockefeller Center Tree Lighting. More details for their 2022 performances will be announced at a later date. In the past, the dancers have been featured as part of some of the biggest events in entertainment, including the Tony Awards, the MTV VMAs, the NYC Pride parade, and on Saturday Night Live.

In the past, a very strict set of physical guidelines limited most dancers from joining The Rockettes, but recent years have seen the organization committing to greater diversity. Among the measures are the creation of the invite-only Rockettes Conservatory training program; lowering the minimum height requirement of the Rockettes by a full inch to 5’ 5”; and establishing partnerships with Dance Theatre of Harlem, The Ailey School, and additional prestigious dance organizations.

Tickets for the 2022 production of Christmas Spectacular Starring the Radio City Rockettes are now on sale. For more information, click here.

The Rockettes weren’t the only ones to make holiday headlines this week. New York City Center will co-host the world premiere of Sugar Hill: The Ellington/Strayhorn Nutcracker from November 15-27, following an October 19-30 engagement at Benedum Center for the Performing Arts in Pittsburgh, Pennsylvania.