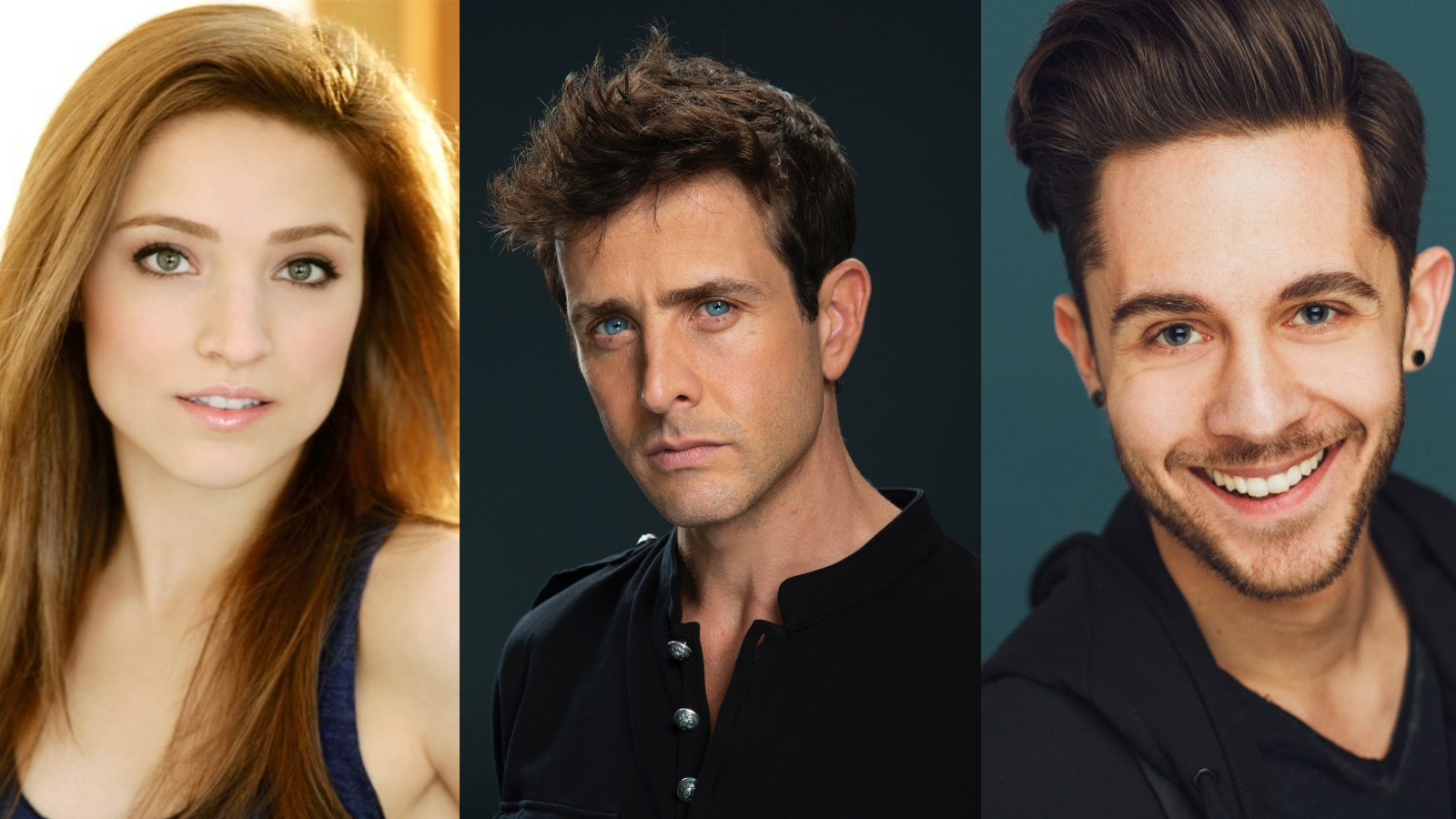 Wartella will star as Dion DiMucci, with Altomare as Dion’s wife Susan and McIntyre as Dion’s right hand man, Johnny. The show will begin performances March 24, 2022 and play through April 24, 2022. Additional casting will be announced at a later date.

In The Wanderer, the incredible musical journey of a troubled young man turned teenage heartthrob (and, ultimately, Rock n’ Roll icon) is told in intimate and no-holds-barred detail. Dion’s music helped define a generation of Rock n’ Rollers. His lifelong battle with addiction shed a stark light on the darker side of fame and success. This musical takes both subjects head on, set to the iconic sound of an incomparable era in American music, and celebrates the triumph of the human spirit against all odds. The Wanderer is the riveting true story of Dion, New York’s rebel king, the man Bruce Springsteen calls “the link between Frank Sinatra and Rock n’ Roll.”‍

The Wanderer is written by Charles Messina (A Room of My Own) and directed by Kenneth Ferrone (“Rent on Fox”) and choreographed by Sarah O’Gleby. Tony Award-winner Beowulf Boritt is the scenic designer. The Wanderer is produced by Paper Mill Playhouse in association with Jill Menza and Charles Messina.