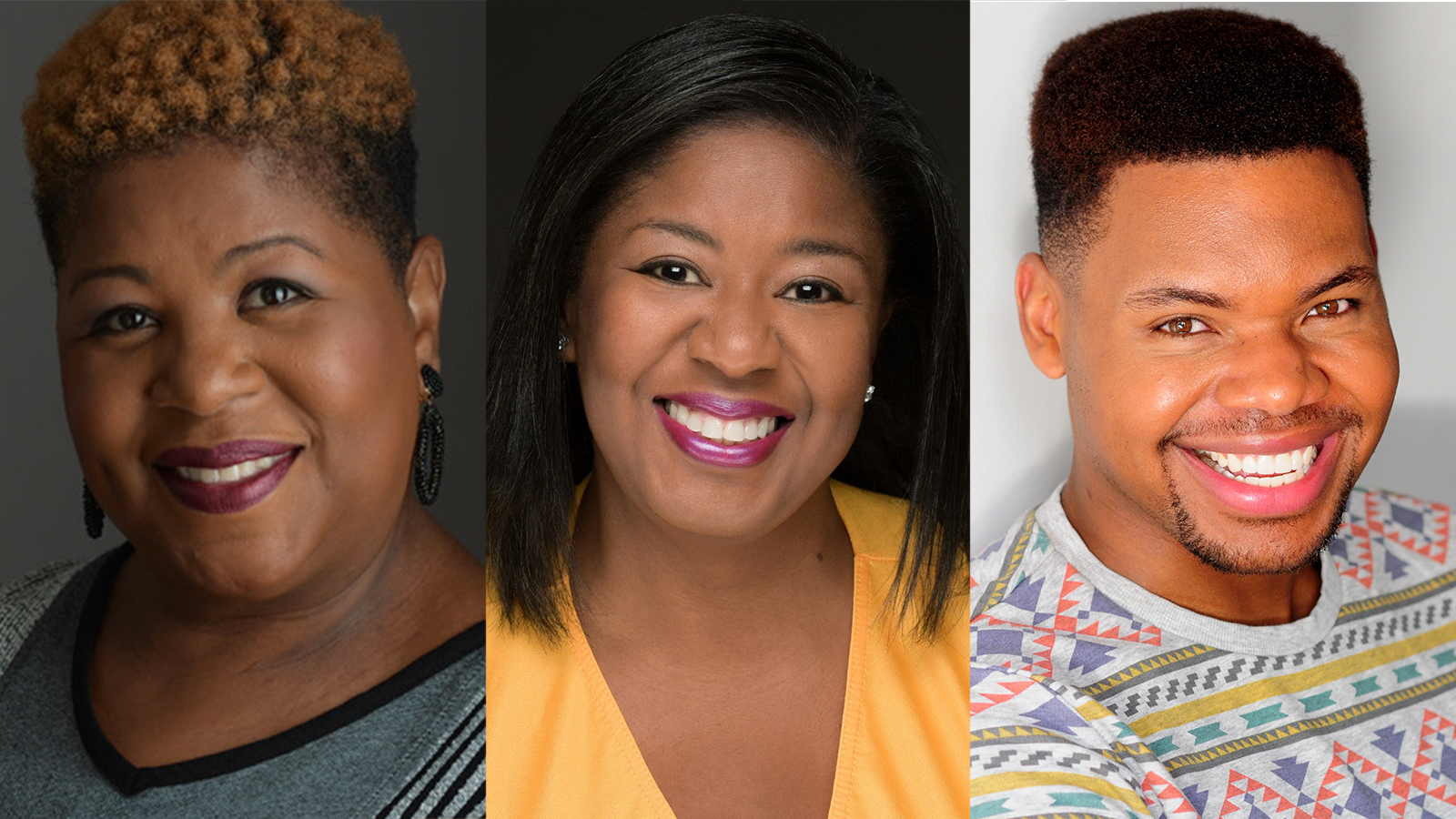 The play marks eighteen Broadway debuts amongst the company, creative, and producing team. In addition to the aforementioned debuts of Levingston and nine cast members, Douglas Lyons and E. Clayton Cornelious – known to Broadway audiences for their onstage roles in several hit Broadway musicals – make their debuts as playwright and lead producer, respectively, alongside producing newcomers Pamela Ross and Leah Michalos. Designers Moten, Honoré and McCallum, and Casting Director Erica A. Hart, also make their Broadway debuts with the play. Production Stage Management is by lark hackshaw.

This dynamic ensemble cast leads a raucous family comedy so full of laughter and love, it’ll leave you begging for seconds. The Jenkins family is coming together to celebrate the life of their father—hopefully without killing each other! But any hopes for a peaceful reunion unravel when a family secret shows up at the funeral. Chicken & Biscuits had its world premiere on February 28, 2020 at Queens Theatre, but the engagement was cut short less than two weeks later, when the theater industry suspended operations due to the Covid-19 pandemic. The play begins previews on Broadway Thursday, September 23, 2021, with an Opening Night of Sunday, October 10, 2021, for a limited engagement through Sunday, January 2, 2022. Tickets are on sale now at Telecharge.com or by calling 212-239-6200.