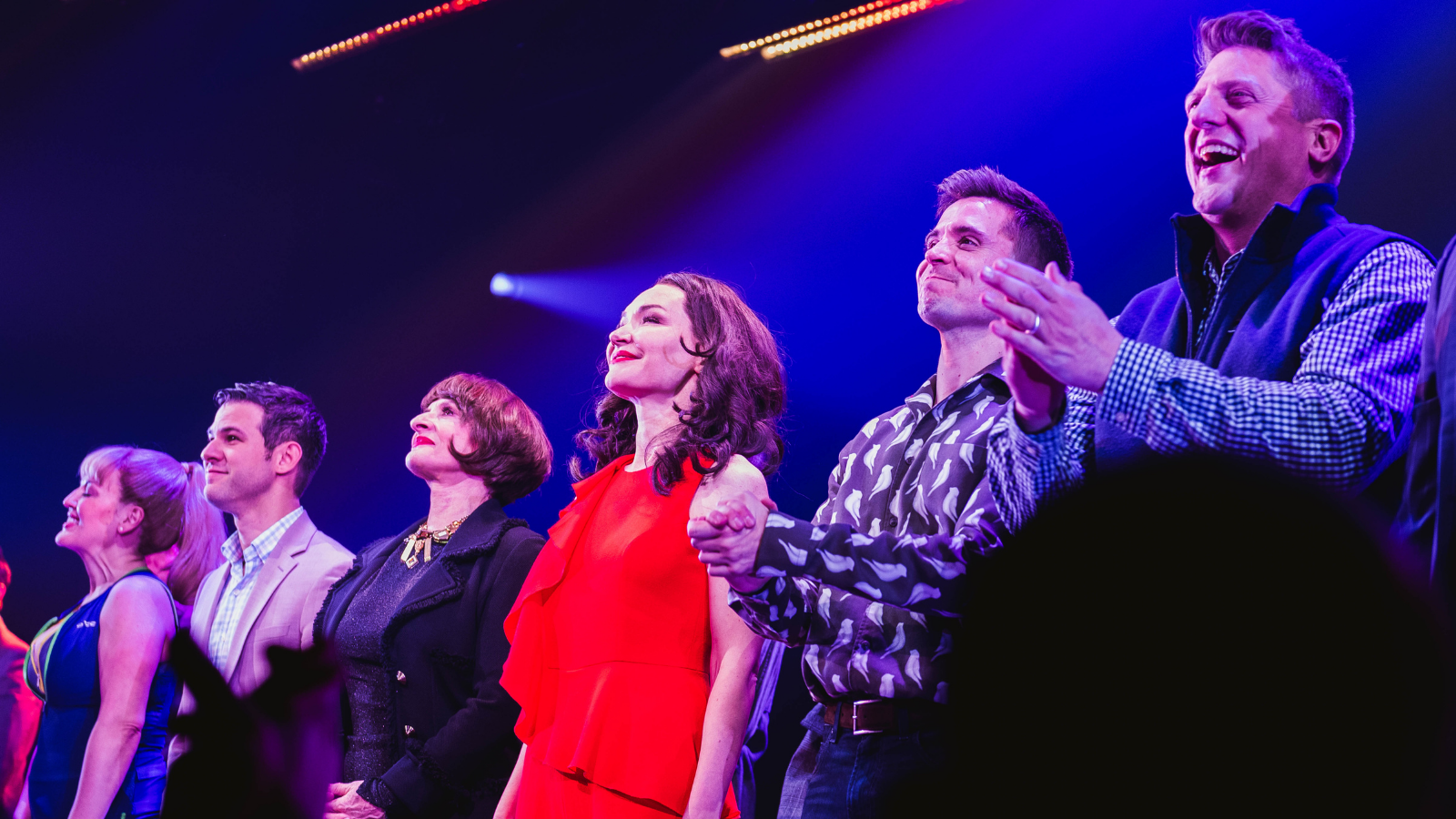 We’d all like to propose a toast now that Company is back in performance on Broadway. Marianne Elliott’s stunning new production, direct from London’s West End, restarted preview performances earlier tonight at the Bernard B. Jacobs Theatre here in New York City. The Stephen Sondheim and George Furth musical will officially open on Thursday, December 9, 2021.

Go on the town and see photos from tonight’s first performance: