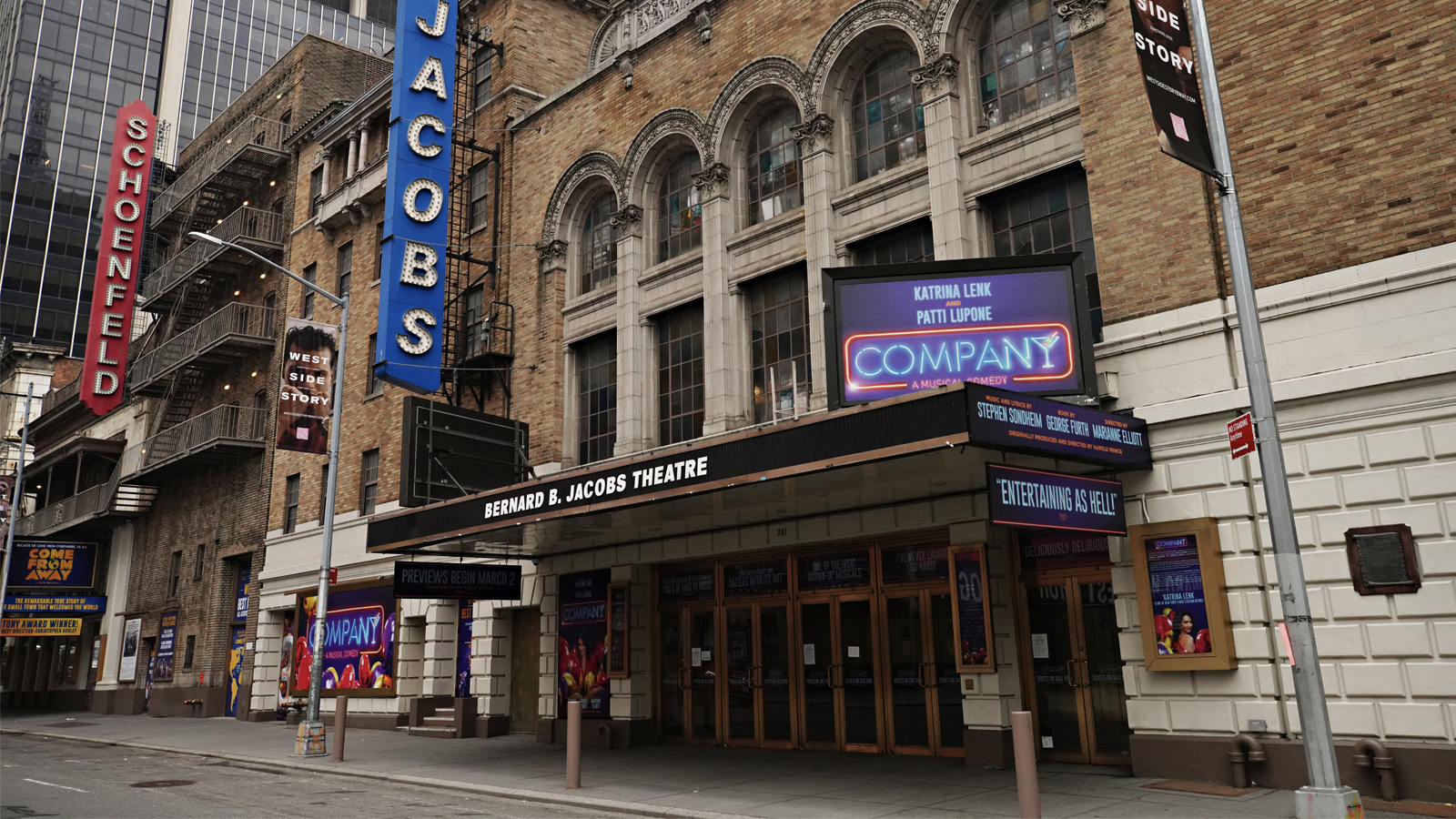 Today, producers of the upcoming revival of Stephen Sondheim and George Furth’s landmark American musical Company, under the direction of two-time Tony Award winner Marianne Elliott, announced that the visionary award-winning new production will now begin performances one month earlier than previously scheduled with preview performances resuming on Monday, November 15 ahead of a Thursday, December 9 opening night at the Bernard B. Jacobs Theatre.

Tickets are available at www.companymusical.com, www.telecharge.com, or by calling 800 447 7400. As part of the “Buy With Confidence” ticketing policy, ticket holders who wish to exchange for these earlier performances can contact their point of sale to reschedule.

Director Marianne Elliott said, “We always wanted to bring Company back as soon as possible and when the opportunity was presented to start performances a month earlier, we knew we had to jump on it. This production has always been about bringing people together to share in laughter, joy, and friendship and I’m beyond thrilled that we are able to reunite almost all of our remarkable cast to make this happen.”

Producer Chris Harper said, “There were 135 people working on Company when the shutdown happened. Knowing that this many people are counting on the show coming back as soon as possible has been a huge motivator for us. So, when the schedules of a number of key creative team members made this possible, it was a no brainer. We had to make it happen. This is a musical about the one thing we have all been missing –company – so to be back on Broadway even sooner feels great.”