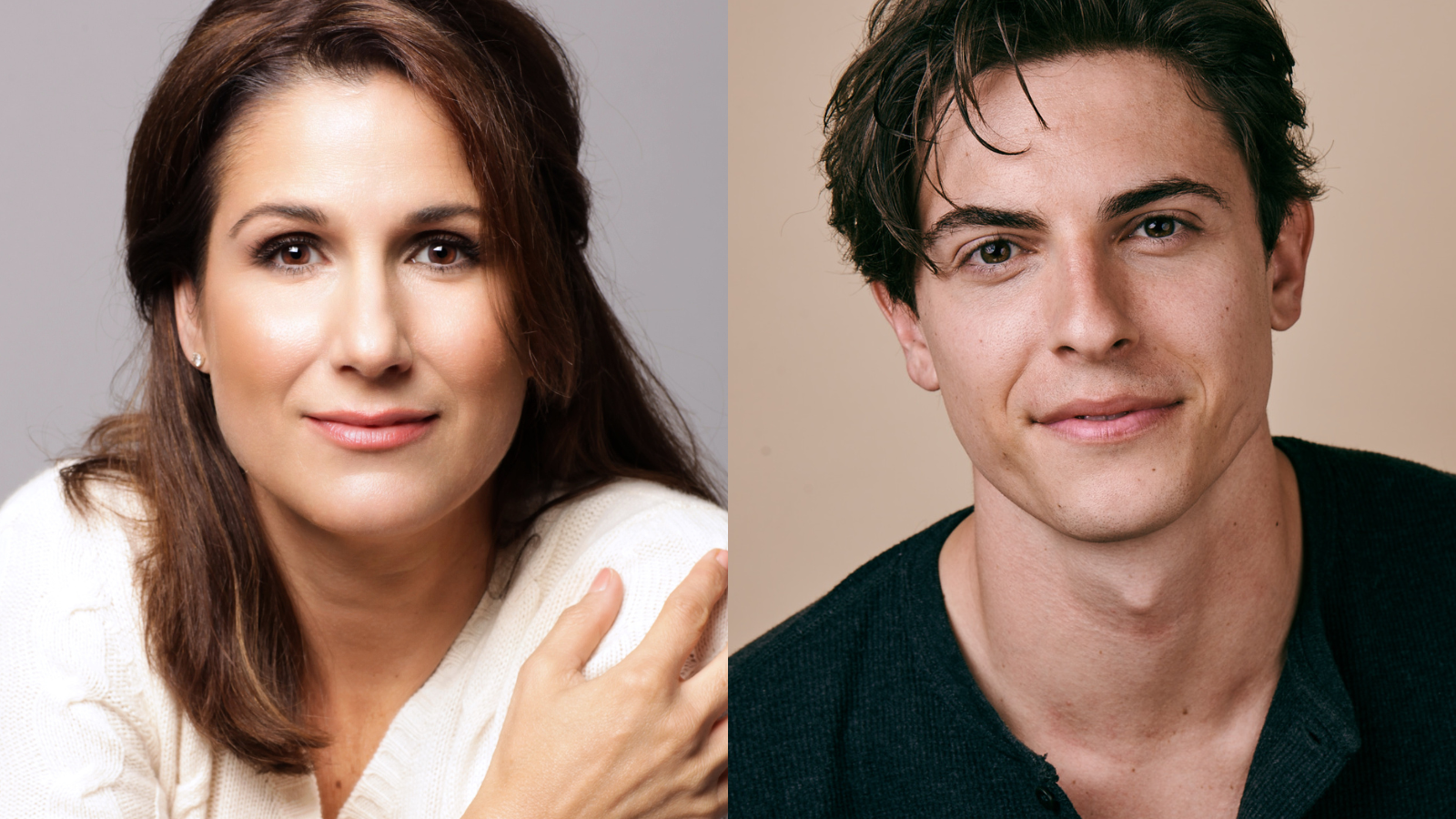 There are new ways to dream for these performers. The full cast in the Kennedy Center production of Andrew Lloyd Webber’s Sunset Boulevard has been revealed. As previously announced, Stephanie J. Block will star as Norma Desmond, alongside Derek Klena as Joe Gillis, Auli‘i Cravalho as Betty Schaefer, and Nathan Gunn as Max von Mayerling. Performances will run February 1-8 at the Washington, D.C. institution.

Based on Billy Wilder’s Oscar-winning film, Sunset Boulvard features music by Lloyd Webber, with a book and lyrics by Don Black and Christopher Hampton. The musical follows fading star Norma Desmond as she lures a young screenwriter to create the perfect part for her.

Directing is Sammi Cannold (Evita at New York City Center, Ragtime on Ellis Island), with choreography by Emily Maltby and music direction by Ben Cohn. Tyrone L. Robinson will be the associate director, while Emily Stillings is associate choreographer, and Garret Healey is associate musical director.

‍Sunset Boulevard originally premiered in 1993 at London’s Adelphi Theatre. It transferred to Broadway following a Los Angeles tryout, starring Glenn Close, who went on to win a Tony Award for her performance as Norma. A Main Stem revival was most recently seen in 2017, also with Close. Countless productions have been presented around the world, with many favorite Broadway divas having taken on the starring role, including Patti LuPone, Elaine Paige, Rita Moreno, Diahann Carroll, and Alice Ripley.