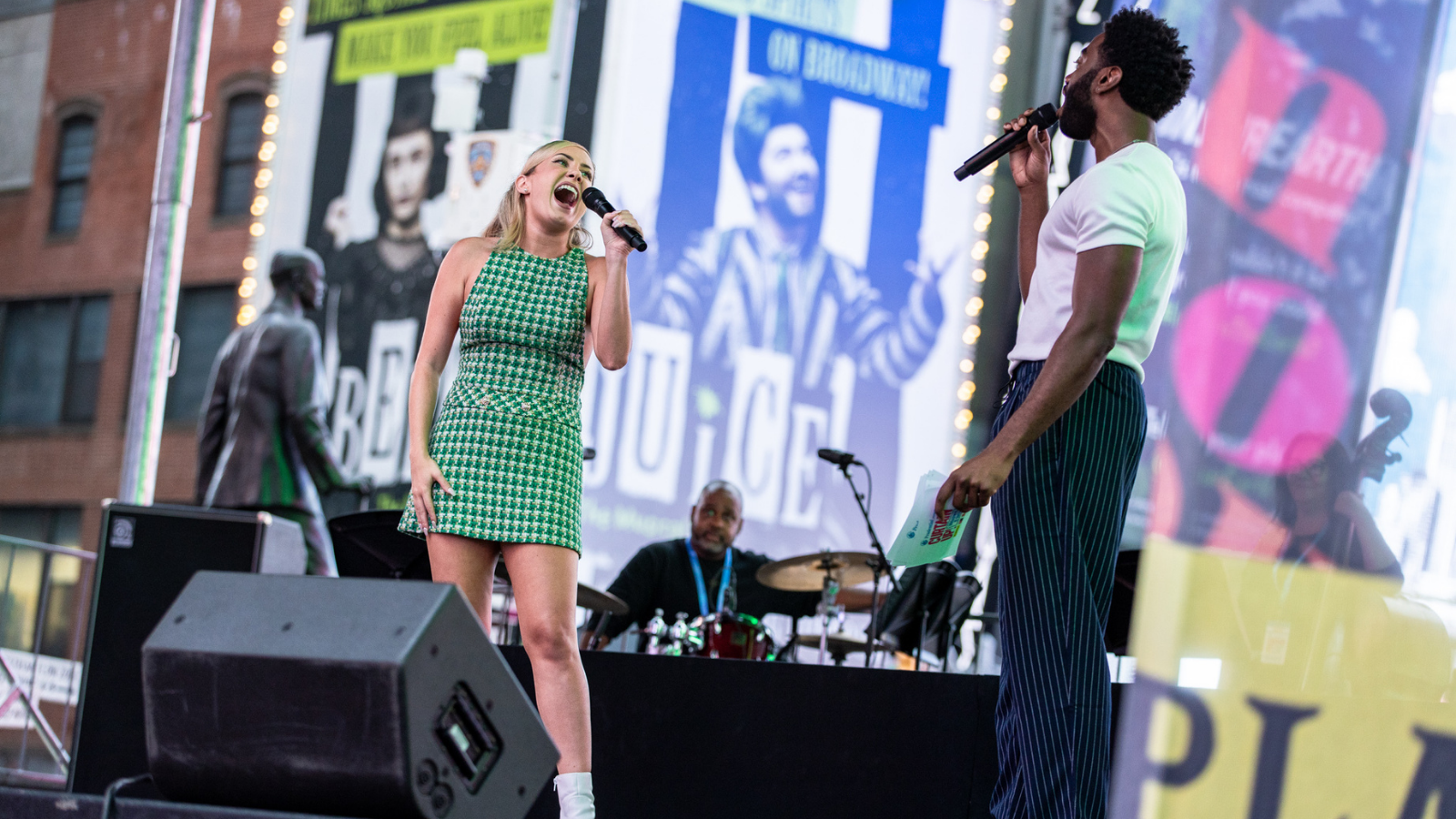 This summer, we spoke with 2021 Winner’s Battle and Holder to chat about taking home the crown at this year’s virtual awards. For that interview, click here.

Check out photos from the Reunion Concert as we all celebrate Broadway’s return.