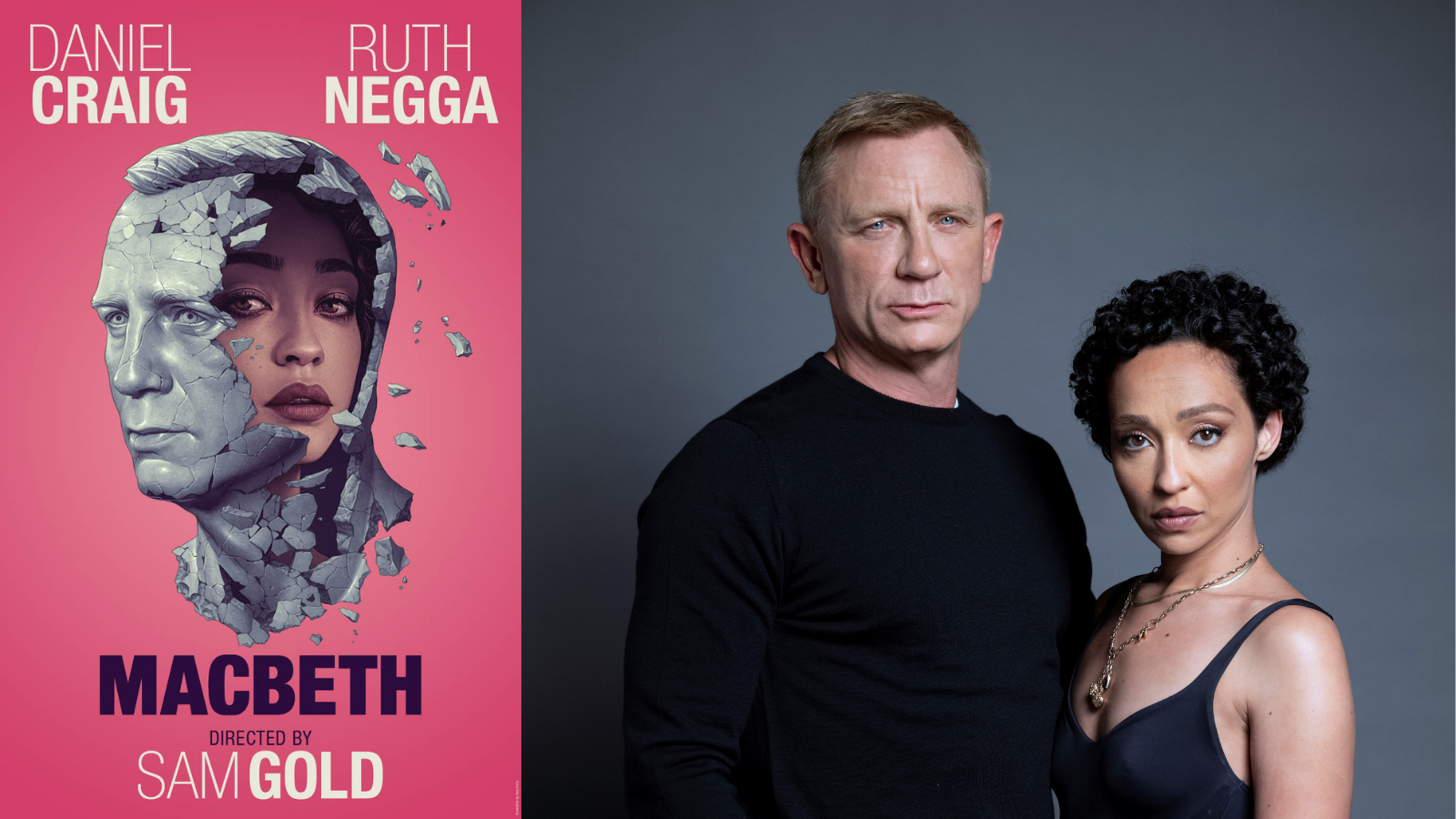 How do you think Shakespeare would have taken his martinis? James Bond himself Daniel Craig will be returning to the Great White Way opposite Ruth Negga who makes her Broadway debut in a new production of Macbeth directed by Sam Gold.

“I am beyond thrilled to be participating in this historic season as theatre re-emerges, and to be working with two such masterful actors on one of dramatic literature’s most challenging and epic dramas,” said director Sam Gold. “I can’t wait to get started!”

"Daniel is not only a great film actor but a magnificent theatre actor as well. I am thrilled that he will be supporting the return of Broadway playing this iconic role with the exquisitely talented Ruth Negga making her Broadway debut and under the expert direction of Sam Gold,” said producer Barbara Broccoli.

The new production will only run for 15 weeks and tickets are set to go on sale to the general public beginning October 8, 2021 at 10am.