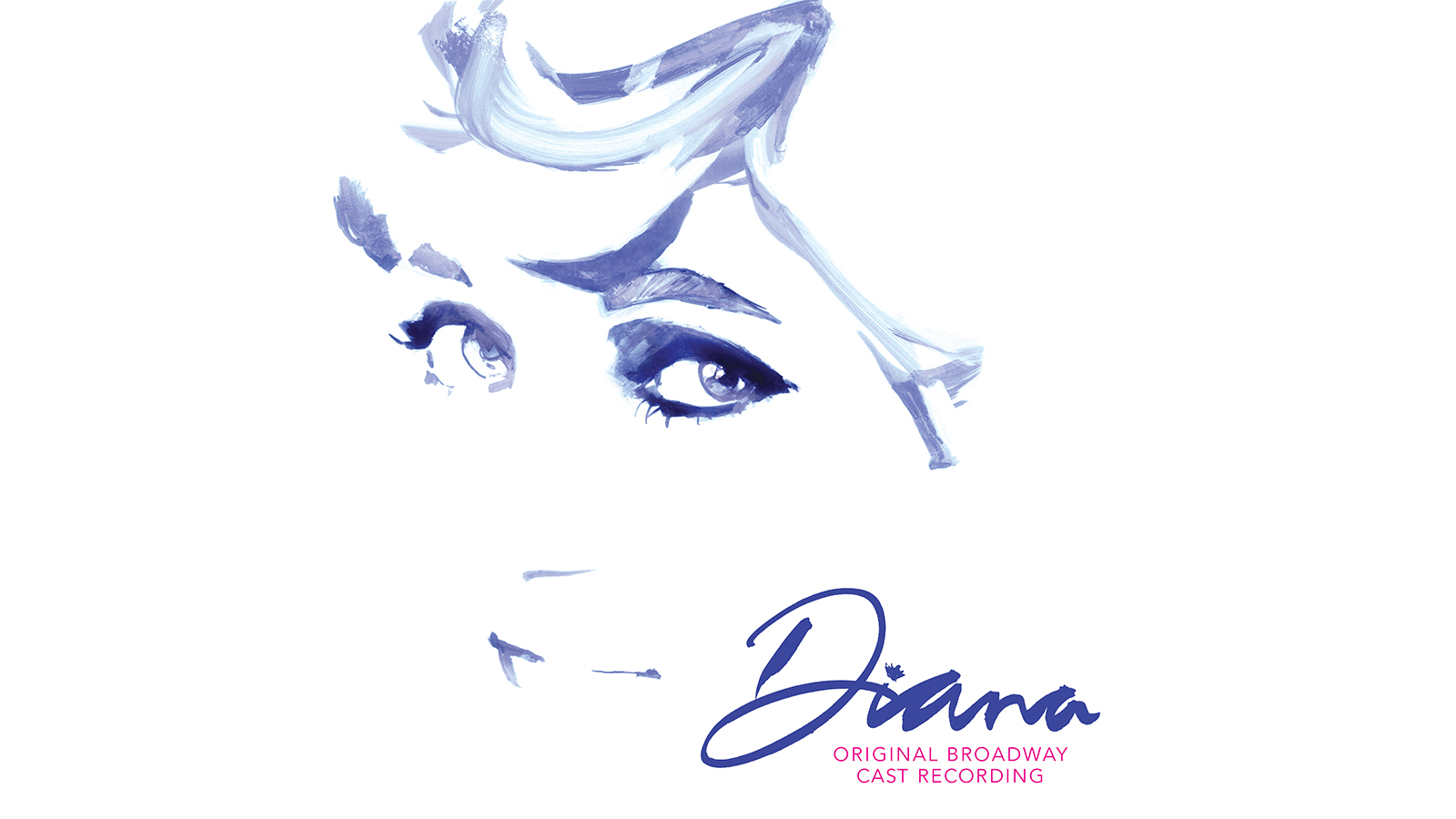 Today UMe releases “The World Fell In Love,” the first official piece of music from the September 24 release of Diana: The Musical Original Broadway Cast Recording and announces the full track list, which previews the stellar performances that promise to take audiences on a revealing, emotional journey inside the palatial life of Diana, Princess of Wales.

David Bryan says, “The making of the cast album was an unbelievable experience. We made it during the shutdown under the protocols. The musicians hadn’t played for a long time. And when they did, they played with such joy. You can feel it on every track. And the actors sang wonderfully. UMe was very supportive of me and the project. It was great fun writing the music and co-writing the lyrics with Joe DiPietro.  We made Diana, Charles, Camilla, the Queen and other characters sing, each having a unique musical voice. I can’t wait for people to hear the album and see the show.”

“Diana began previews right at the time when a mysterious virus was about to shut down the world,” says Joe DiPietro. “No one knew what the future held, so we couldn’t have been more thrilled when UMe stepped in to record the complete show. Now, as our return to live performances grows nearer, we’re thrilled to share with you the next best thing — our spectacular cast led by Jeanna, Roe, Erin and Judy — as they give musical life to the most remarkable of princesses.”

With book and lyrics by Tony winner Joe DiPietro, and music and lyrics by Tony Award winner David Bryan, the life of the people’s princess will unfold over two acts and 22 original songs. Diana: The Musical Original Broadway Cast Recording will be available September 24 across all digital service providers and on CD with a booklet featuring the full lyrics and liner notes by Joe DiPietro. The album is produced by David Bryan and Ian Eisendrath, the show’s Olivier Award-winning music supervisor/arranger. The complete track list is now confirmed:

3. The Worst Job In England

4. This Is How Your People Dance

8. The World Fell In Love

10. She Moves in The Most Modern Ways

13. I Miss You Most on Sundays

21. The Words Came Pouring Out

Diana: The Musical celebrates the life of Princess Diana and the light of her legacy that continues to shine across the world. The cast recording underscores the emotional range of Diana: The Musical.

The new Broadway show, directed by Tony Award winner Christopher Ashley (Come From Away) and choreographed by Olivier Award winner Kelly Devine (Come From Away), will make its global debut as a special presentation on Netflix on October 1, then resumes its life at the Longacre Theatre in New York with previews on November 2, followed by opening night on November 17. From its debut on Netflix, to its Broadway opening night, Diana: The Musical features the stellar cast performances on the original cast recording.