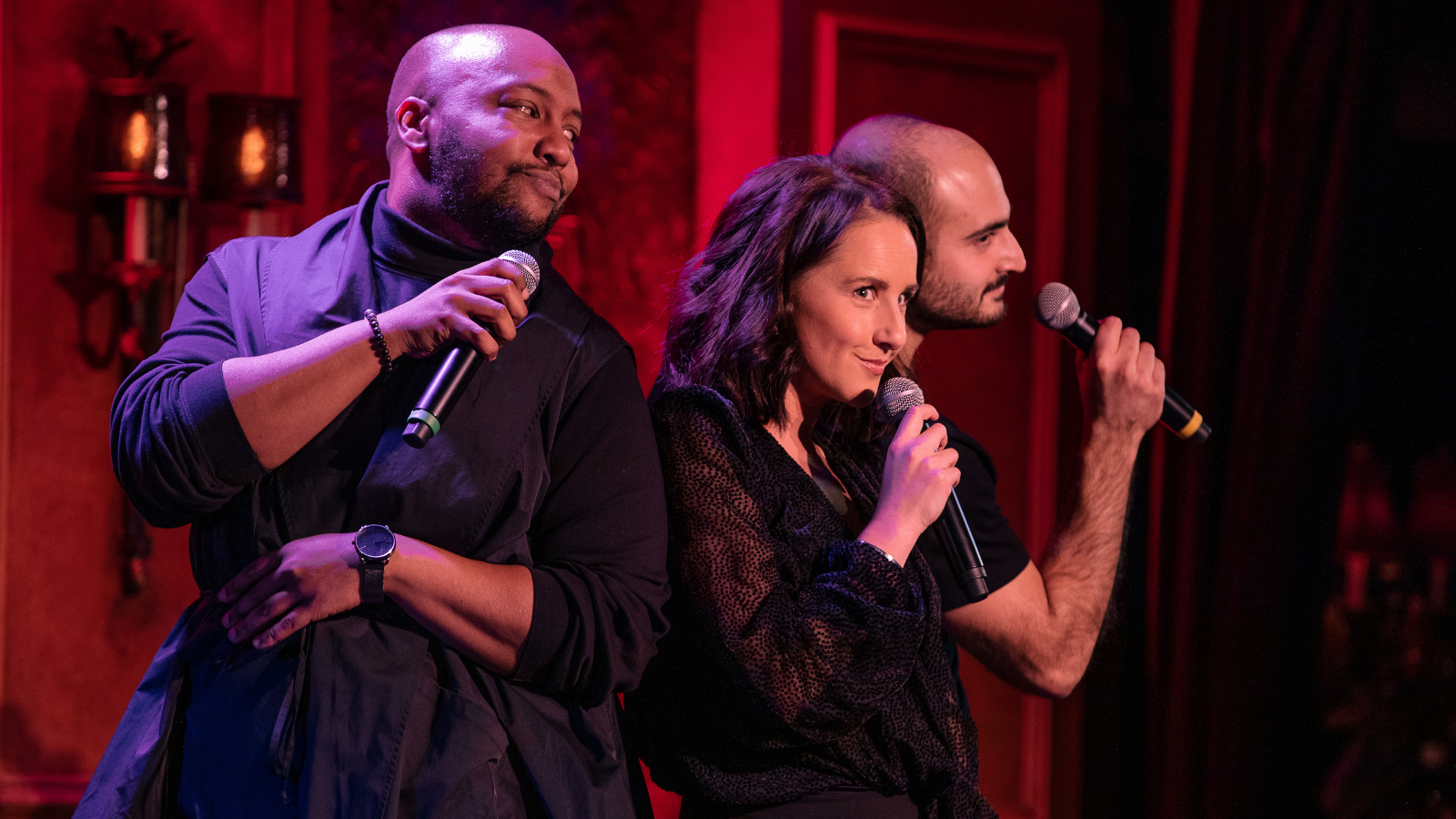 A “pretty, pretty girl”  is coming back to Broadway—sort of. Diana: The Musical star Jeanna de Waal will return to 54 Below for a two-night gig later this fall. Performances are scheduled for October 28-29 at 7 PM.

The concert will feature favorites from Broadway catalog and plenty of personal backstage anecdotes from de Waal’s time in shows like Kinky Boots, American Idiot, Carrie. Jazz pianist Charlie Savage will accompany the performer—no word yet on any potential performers, like her Diana co-stars Roe Hartrampf and Erin Davie.

The star last played 54 Below in January, with Theatrely giving the show a rave in a review by Amanda Marie Miller. “Her energy greets every audience member as though they are an old friend, allowing each of her admirers to get comfortable before being reminded of her sheer vocal power,” the senior features contributor wrote of the concert.

de Waal most recently earned a Drama Desk Award nomination for her portrayal of Diana, Princess of Wales, in Diana, The Musical on Broadway and Netflix. In addition to her NYC credits, she originated the role of Dawn in the A.R.T. production of Waitress by Sara Bareilles and the role of Mary Barrie in the A.R.T. production of Finding Neverland. Other credits include Glinda in the national tour of Wicked and Janet in The Rocky Horror Show at The Old Globe.

Earlier this year, 54 Below was named one of five recipients of the 2022 Tony Honors for Excellence in the Theatre. The club was honored for its longstanding reputation as a mainstay cabaret venue in NYC’s theatre district. From star-studded concerts to musical workshops, 54 Below serves as a home for the many fans who want to see their favorite performers up-close and personal. During the pandemic, 54 Below expanded its audience by streaming several of its archived concerts.