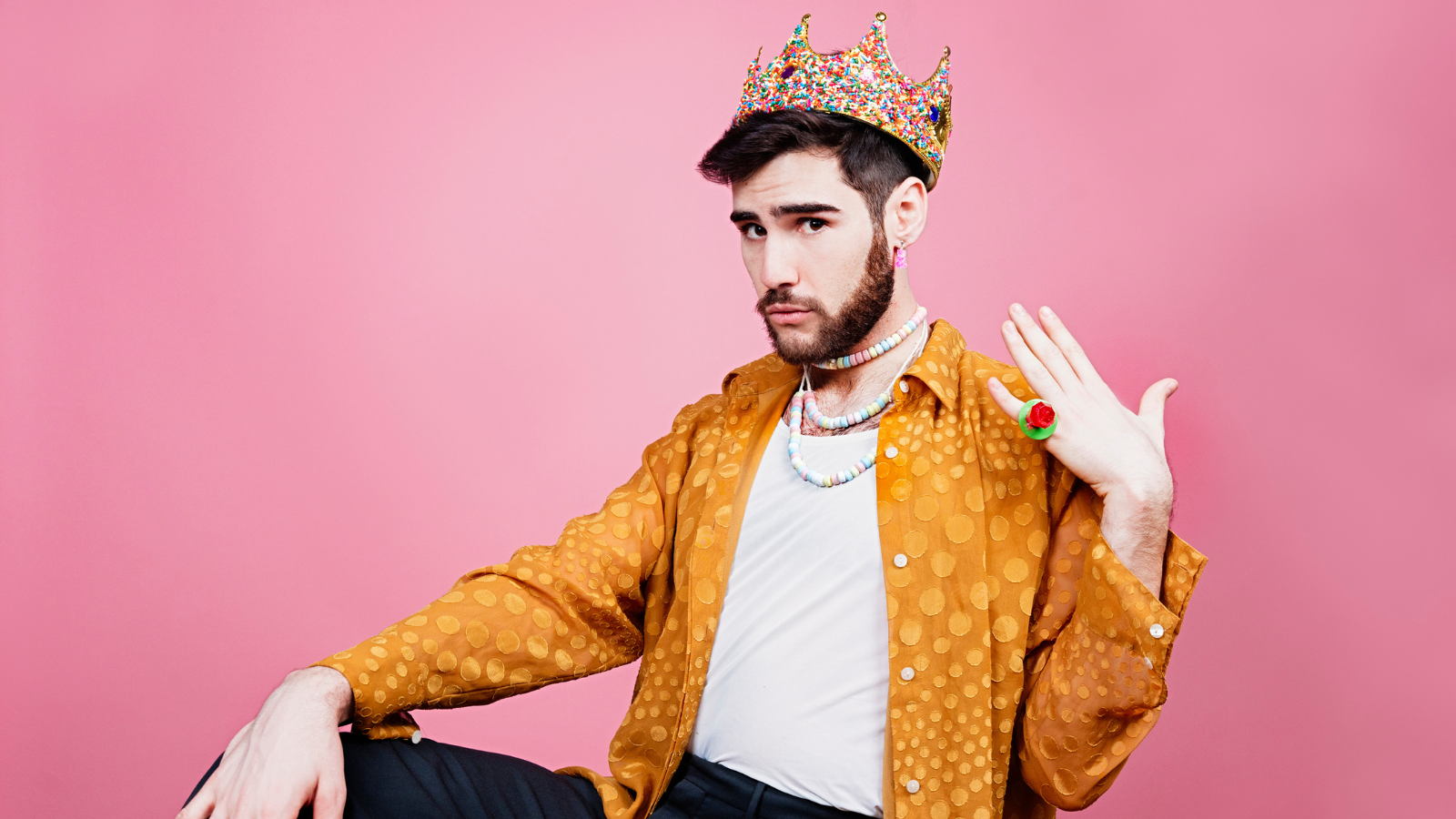 A standout production from this year’s Edinburgh Fringe Festival is coming to NYC. Sam Morrison will make his Off-Broadway debut his solo show, Sugar Daddy, for a limited engagement at the SoHo Playhouse. Previews will begin January 11, 2023, with an official opening night set for January 19.

After meeting his partner, Jonathan, at the Bear Week in Provincetown, the two fell in love quarantining together at his grandmother’s house before Jonathan’s tragic passing. Dealing with the death of his partner from COVID-19 in 2021, Morrison tackles his grief in a show that toes the line between comedy and tragedy, as he meditates on love, loss, diabetes…and seagull attacks.‍

Sugar Daddy is an hour of comedy that follows in the footsteps of stand-up solo artists but aims to expand the limits of comedy by offering a brutally honest and funny exploration of tragedy and triumph.

Morrison has previously performed in the segment “Bananamore’s” on The Drew Barrymore Show. He has also appeared on The Stand Up on NBC, The Tonight Show showcase, RuPaul’s DragCon, and Laughing Skull Festival, and was named “Best of New Talent” at the New York Comedy Festival.

He is the host of the long-running Queerotica, a monthly all-queer showcase at The Strand Bookstore. As a touring comedian, Sam has headlined over 70 colleges in addition to comedy clubs across the nation. He’s opened for Michael Ian Black, Judy Gold, and Bonnie Mcfarlane.  His solo show Hello, Daddy! was a hit at the 2019 Edinburgh Fringe Festival. As a staff writer, Morrison worked on Season 1 of Blind Date.