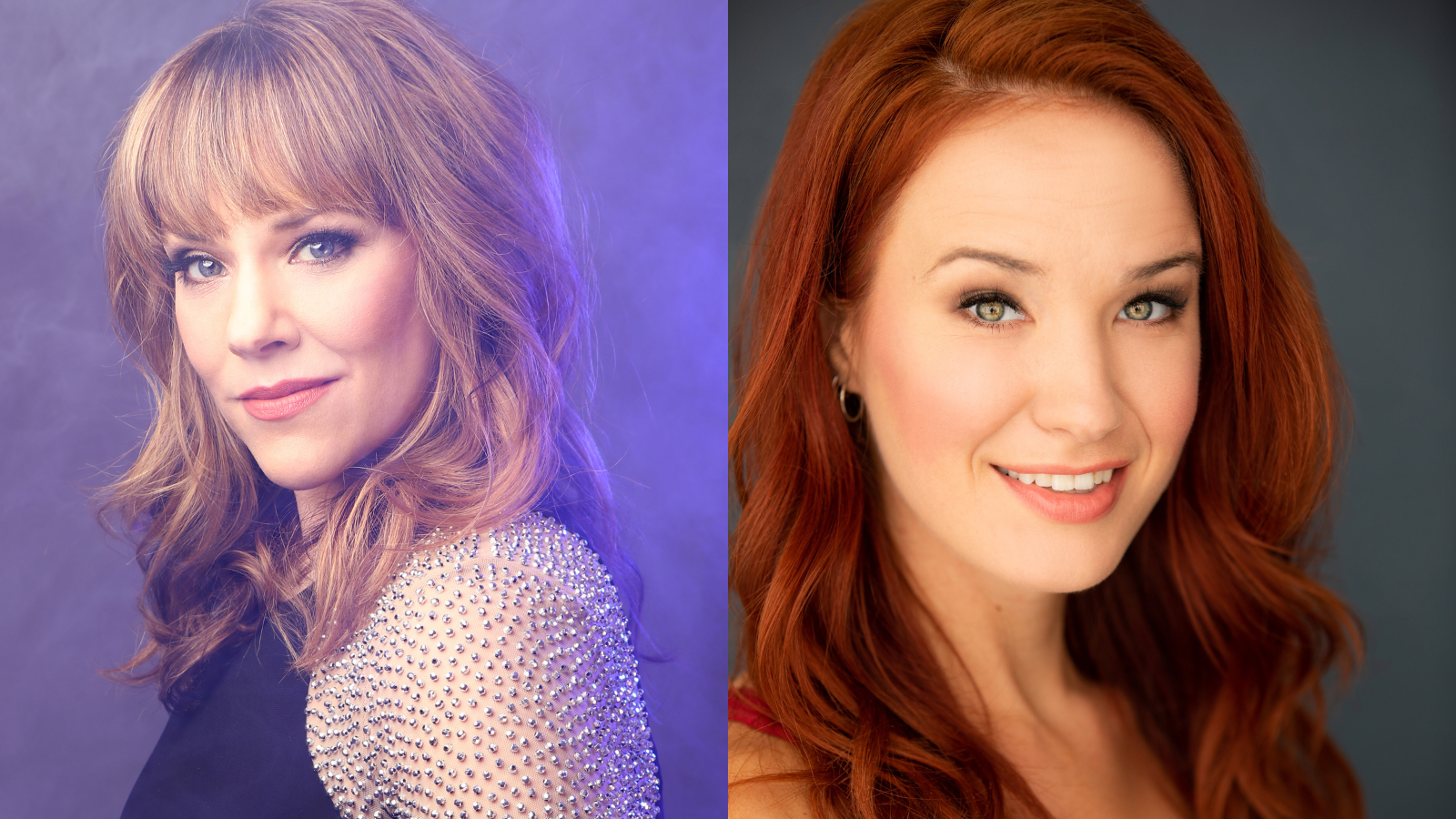 One of the hottest summer tickets in New England is bound to be A Little Night Music at Barrington Stage Company now that the cast has been revealed. Stephen Sondheim and Hugh Wheeler’s musical will star Tony nominees Emily Skinner as Desiree Armfeldt and Mary Beth Peil as Madame Armfeldt, along with Jason Danieley as Fredrick Egerman and Sierra Boggess as Countess Charlotte Malcolm.

The show will run August 6-28 on the Boyd-Quinson Stage. Directed by BSC Founder and Artistic Director Julianna Boyd (in her final season at the Massachusetts theatre company), A Little Night Music is choreographed by Robert La Fosse and musically directed by Darren R. Cohen. The trio previously collaborated on BSC’s 2018 production of West Side Story.

Originally produced and directed on Broadway by Harold Prince, A Little Night Music won six 1973 Tony Awards, including Best Musical, Book of a Musical, and Original Score. Suggested by the film Smiles of a Summer Night by Ingmar Bergman, the show is written in variations of three-quarter time and features one of Sondheim’s most revered songs: “Send in the Clowns.”

At the Sydelle and Lee Blatt Performing Arts Center, the St. Germain Stage season will include the world premiere of Andy Warhol in Iran (June 2-25) by Brent Askari, directed by Skip Greer; ABCD (July 1-23), a world premiere play by May Treuhaft-Ali and directed by Daniel J. Bryant; The Youth Theatre’s world premiere staging of the new musical The Supadupa Kid (July 29-August 13), based on Ty Allan Jackson’s popular children’s book series, with a book and lyrics by Sukari Jones, music by Joel Waggoner, and direction by NJ Agwuna; and a revival of Beckett’s Waiting for Godot (August 19-September 4), directed by Joe Calarco.

Additional details on the 2022 BSC season, including the Gala and streamed and staged readings, will be announced in coming weeks.