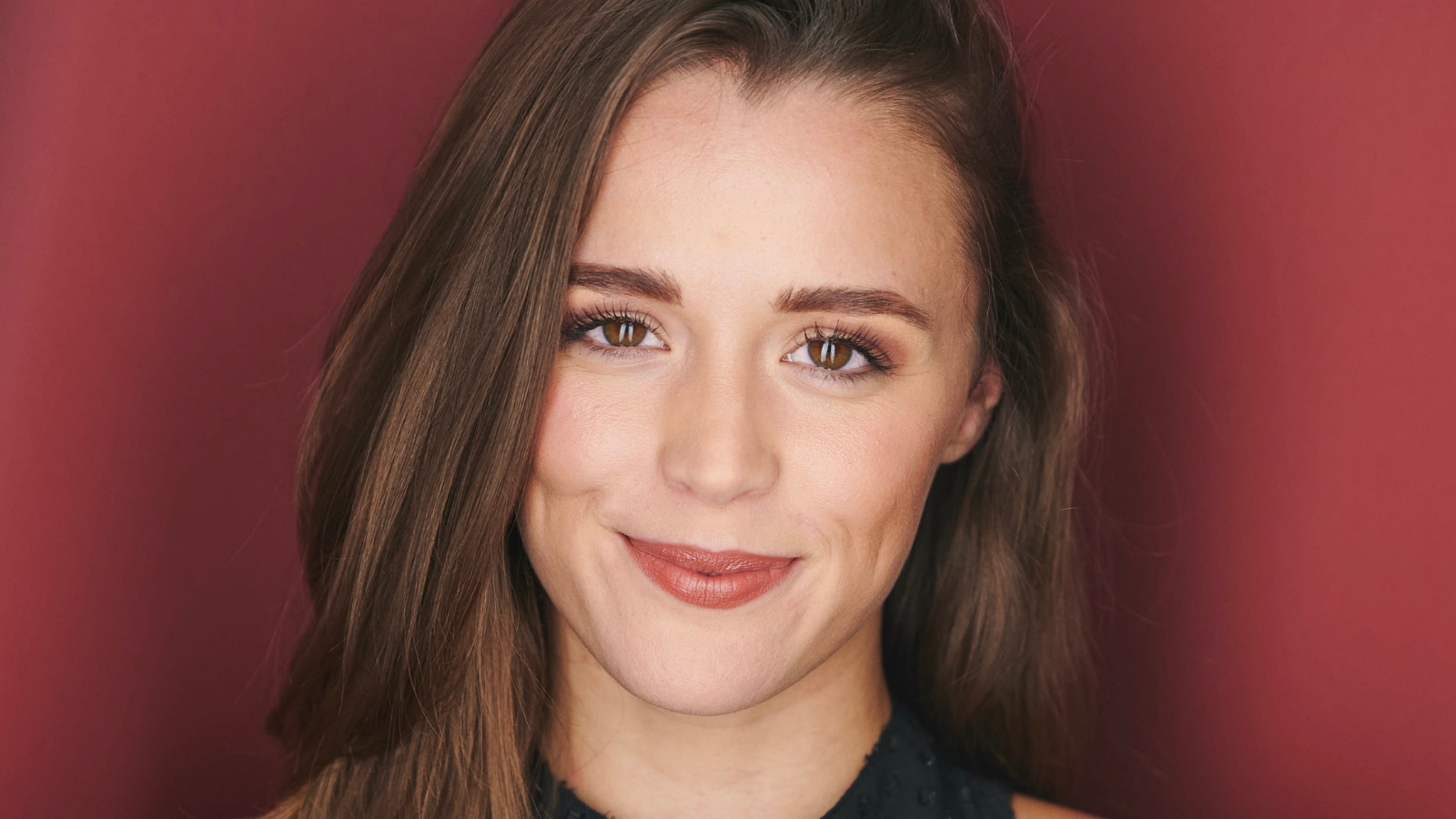 Emma Pittman, winner of The Search for Roxie! in 2019, will finally make her Broadway debut in Chicago this spring. The starlet will play Roxie Hart beginning June 6 for a limited engagement at the Ambassador Theatre, home of the long-running revival.

Pittman beat out two other finalists from the series as they auditioned for casting directors and producers, along with judges including the late Ann Reinking and Bebe Neuwirth, who originated the roles of Roxie Hart and Velma Kelly in 1996, and Chicago mainstay Bianca Marroquín. Just a few weeks after winning, Broadway went dark due to the COVID-19 pandemic.

The Tony-winning revival is now the longest-running American musical in Broadway history and recently celebrated its 25th anniversary on Broadway. Produced by Barry and Fran Weissler, Chicago is the winner of six 1997 Tony Awards and the Grammy Award for Best Musical Cast Recording.