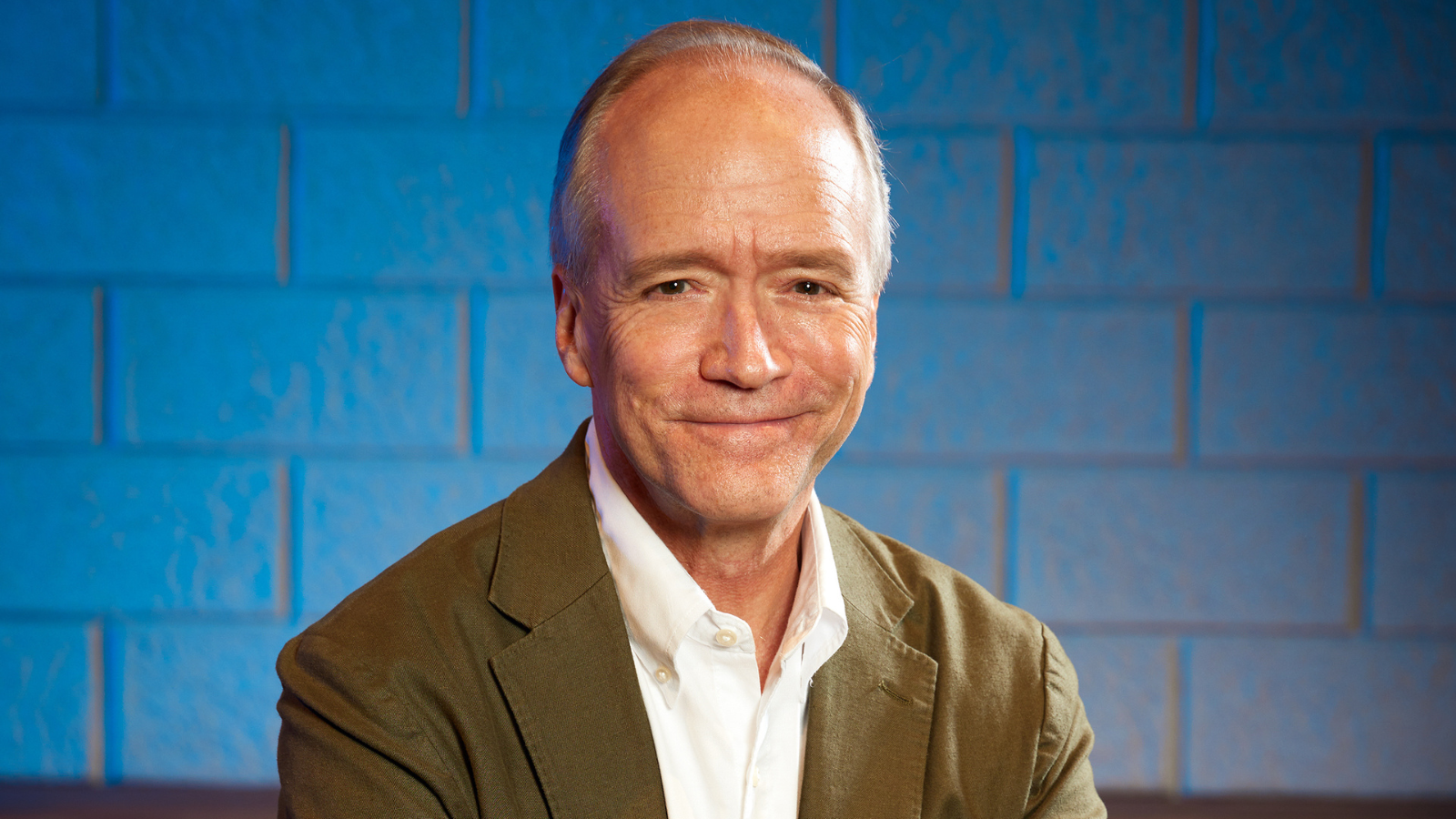 It’s a sad day for the entertainment community. Writer-performer Douglas McGrath, who was starring in Everything’s Fine at the DR2 Theatre Off-Broadway, passed away November 3. He was 64; no cause of death was given.

The play followed the writer as he recounted his life as a teenager in Texas, including his intriguing connection with an eighth-grade teacher. It was directed by Tony and Emmy winner John Lithgow.

A statement provided by producers Daryl Roth, Tom Werner, and Lithgow read: “The company of Everything’s Fine was honored to have presented his solo autobiographical show. Everyone who worked with him over the last three months of production was struck by his grace, charm, and droll sense of humor, and sends deepest condolences to his family.”

McGrath has long been beloved by the industry. He scored a Tony nomination in 2014 for writing the book to Beautiful—The Carole King Musical. He also earned an Oscar nomination for his screenplay to Bullets Over Broadway, a film he later adapted into a stage musical. His other theatre works include Checkers at Vineyard Theatre and The Age of Innocence at Hartford Stage.

He wrote several other screenplays, including Emma and Nicholas Nickleby. He was a writer on Saturday Night Live for several episodes in the ‘80s. As an author, he was published in New Yorker, Vanity Fair, and other major outlets.