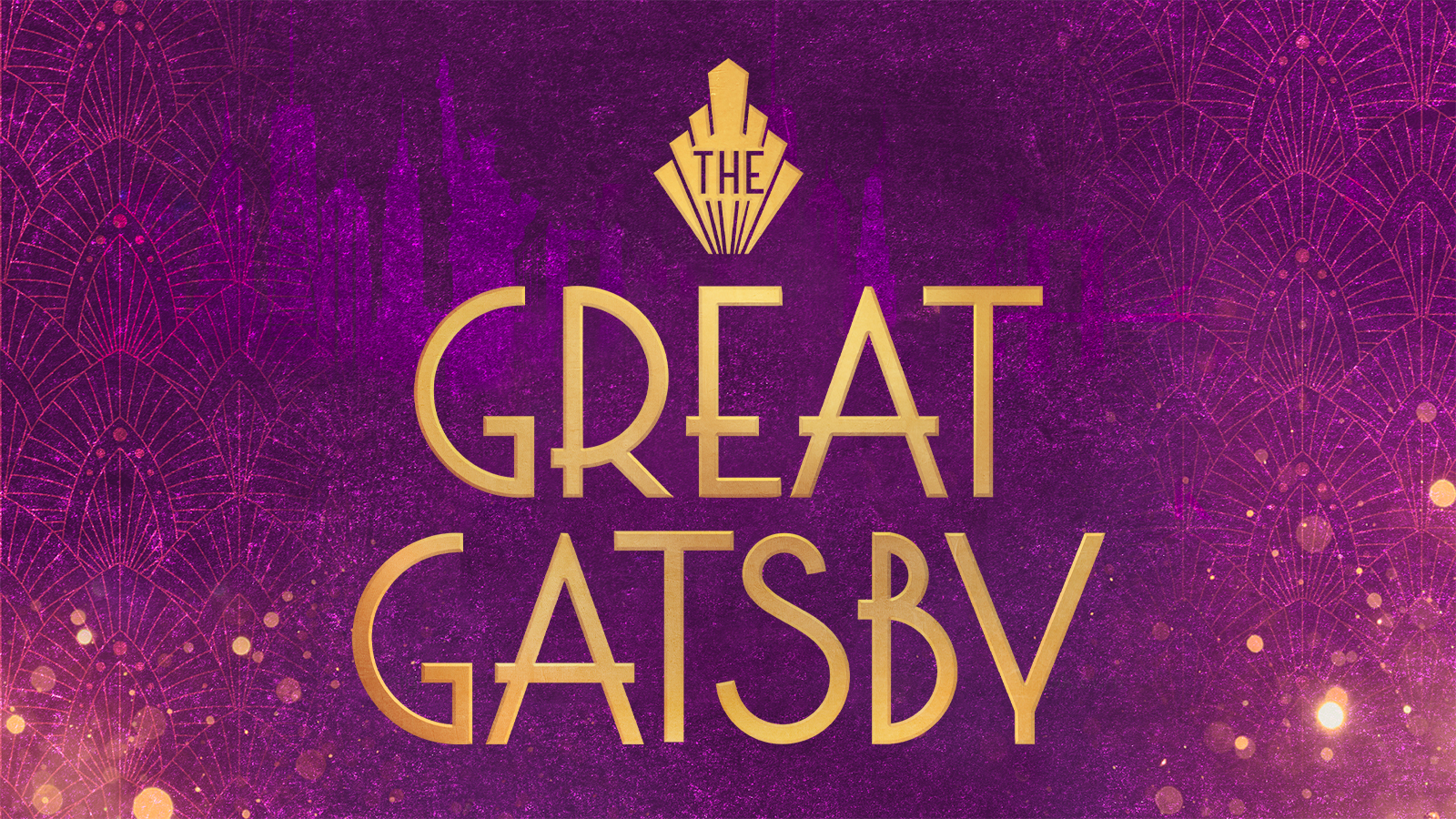 The 1920’s are going to come roaring back to life in NYC next year. Immersive Everywhere’s production of The Great Gatsby, created and directed by Alexander Wright, will make its New York debut with performances beginning March 9, 2023, at The Gatsby Mansion at the Park Central Hotel New York.

“The Great Gatsby is finally coming to its spiritual home in New York,” said producers Louis Hartshorn and Brian Hook. “Dark, hedonistic, literary, and theatrical, this immersive telling of one of the world’s greatest novels brings audiences closer to Jay Gatsby’s opulent world than ever before.”

Audiences are encouraged to dress up at The Great Gatsby as they will spend the evening dancing, gossiping, and clinking glasses with Nick Carraway, Daisy and Tom Buchanan, Myrtle Wilson, and Mr. Jay Gatsby himself. Casting, along with details like an opening night and creative team, will be announced at a later date.

Ticketholders will enter a space inside the Central Park-adjacent hotel, dubbed The Gatsby Mansion, with its own separate entrance on 55th Street and Seventh Avenue. From the moment they enter the manse, audiences can follow other guests into smaller rooms and spaces. There is plenty of room to opt out should ticketholders prefer to watch the drama unfold from the sidelines.

‍The Great Gatsby is the U.K.’s longest-running immersive production and has become an international touchstone, with productions across three continents, including in Ireland, South Korea, and Belgium (all in their home language). Several other international productions are in the pipeline, including China and Singapore.

First conceived in 2015, when director Alexander Wright and producer Brian Hook were running The Fleeting Arms, The Great Gatsby ran in York in 2016 with a parallel production in Sheffield as a partnership with Theatre Deli. The production first came to London as part of VAULT Festival in 2017, eventually transferring to Immersive|LDN in Mayfair.