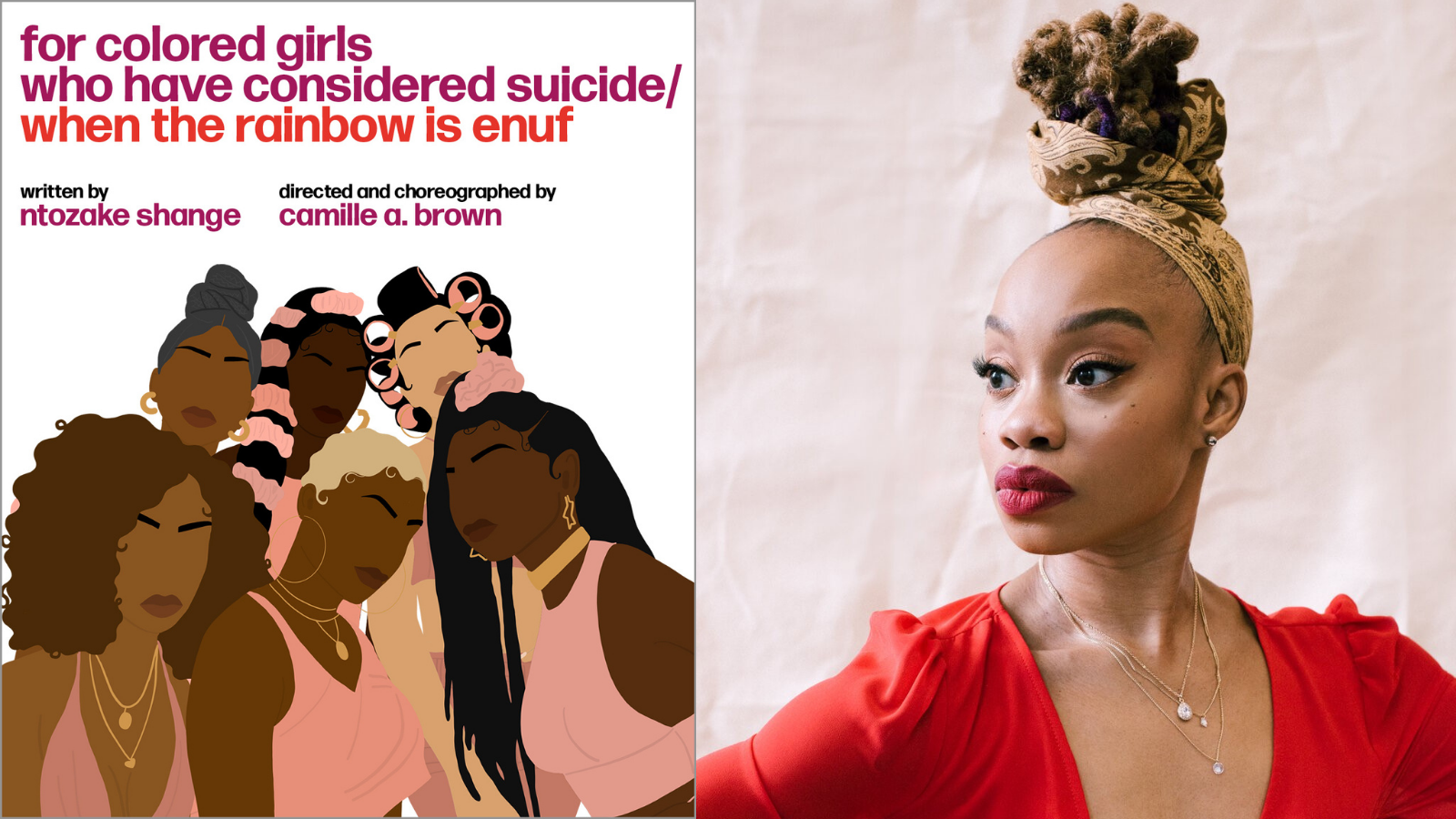 The first Broadway revival of Ntozake Shange’s for colored girls who have considered suicide/when the rainbow is enuf will return to the Booth Theatre ​this spring, the same theatre it ran 742 performances in back in 1976. This reimagined production will be directed and choreographed by Tony Award nominee Camille A. Brown, making her the first Black woman to serve as both positions on a Broadway show in more than 65 years.

The celebration of power of Black womanhood will begin previews on Friday, March 4, 2022 with an opening night set for Thursday, March 24, 2022.

“Of all the shows to be given as an opportunity to debut as a first-time Broadway director and choreographer, for colored girls… feels like a gift,” said Brown. “I’m thrilled that I’ve been entrusted to combine all the parts of myself — dance, music and theater arts — to shape and share this timeless story again with the world.”