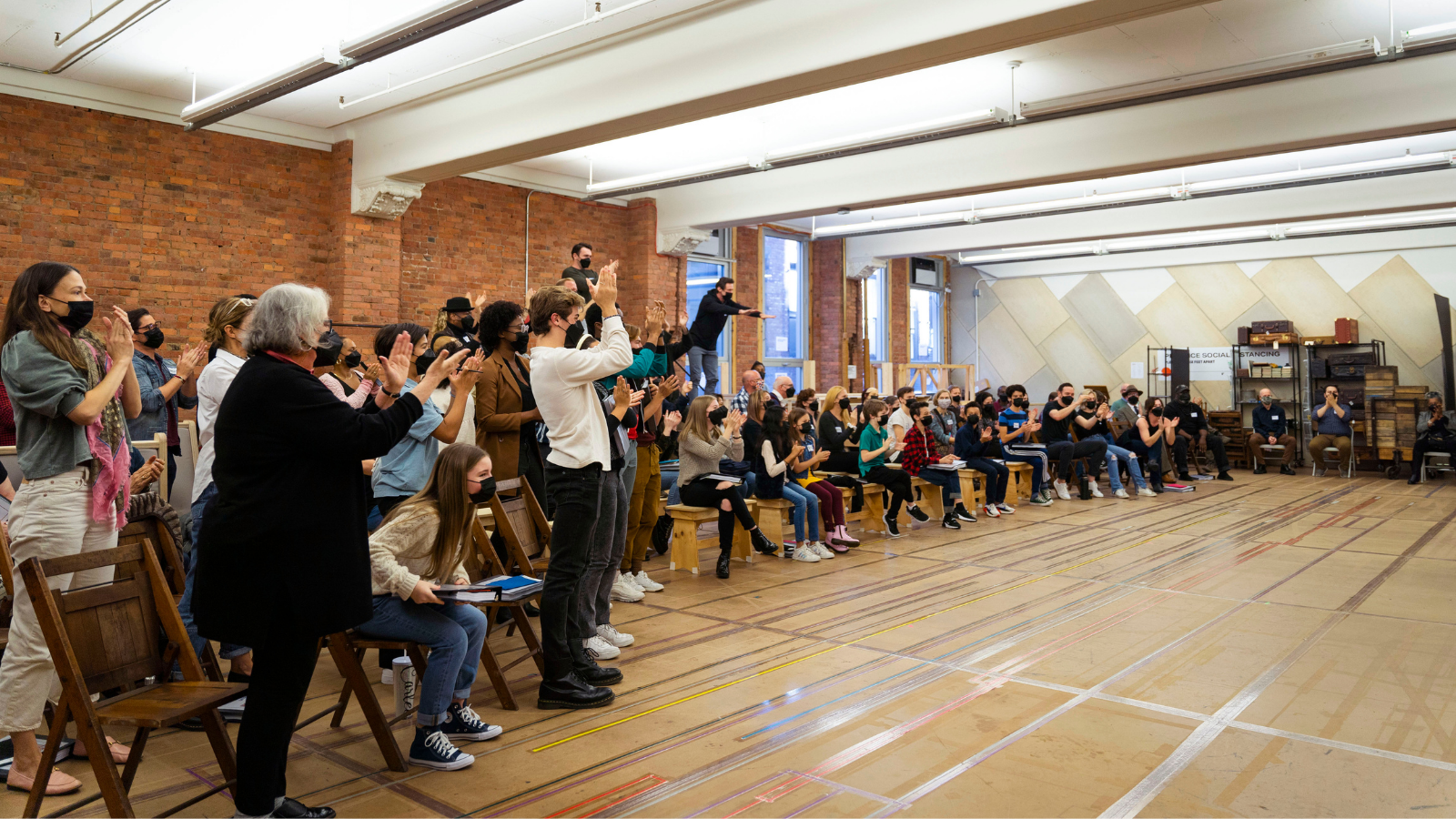 The company of The Music Man revival

It’s time to pick-a-little, talk-a-little all about the casting for the highly anticipated revival of Meredith Willson’s The Music Man starring Hugh Jackman as Professor Harold Hill and Sutton Foster as Marian Paroo. The classic musical will begin performances at Broadway’s Winter Garden Theatre on December 20, 2021 ahead of an official opening night on February 10, 2022.

“The Music Man is a valentine to America, a story about two people who can’t help but fall in love with each other. We have assembled the kind of irresistible cast that our audiences would, similarly, fall hopelessly and helplessly in love with night after night. I feel so lucky to preside over this remarkable group of performers,” said Jerry Zaks.‍