Full Casting and Team Announced For FOR COLORED GIRLS… On Broadway 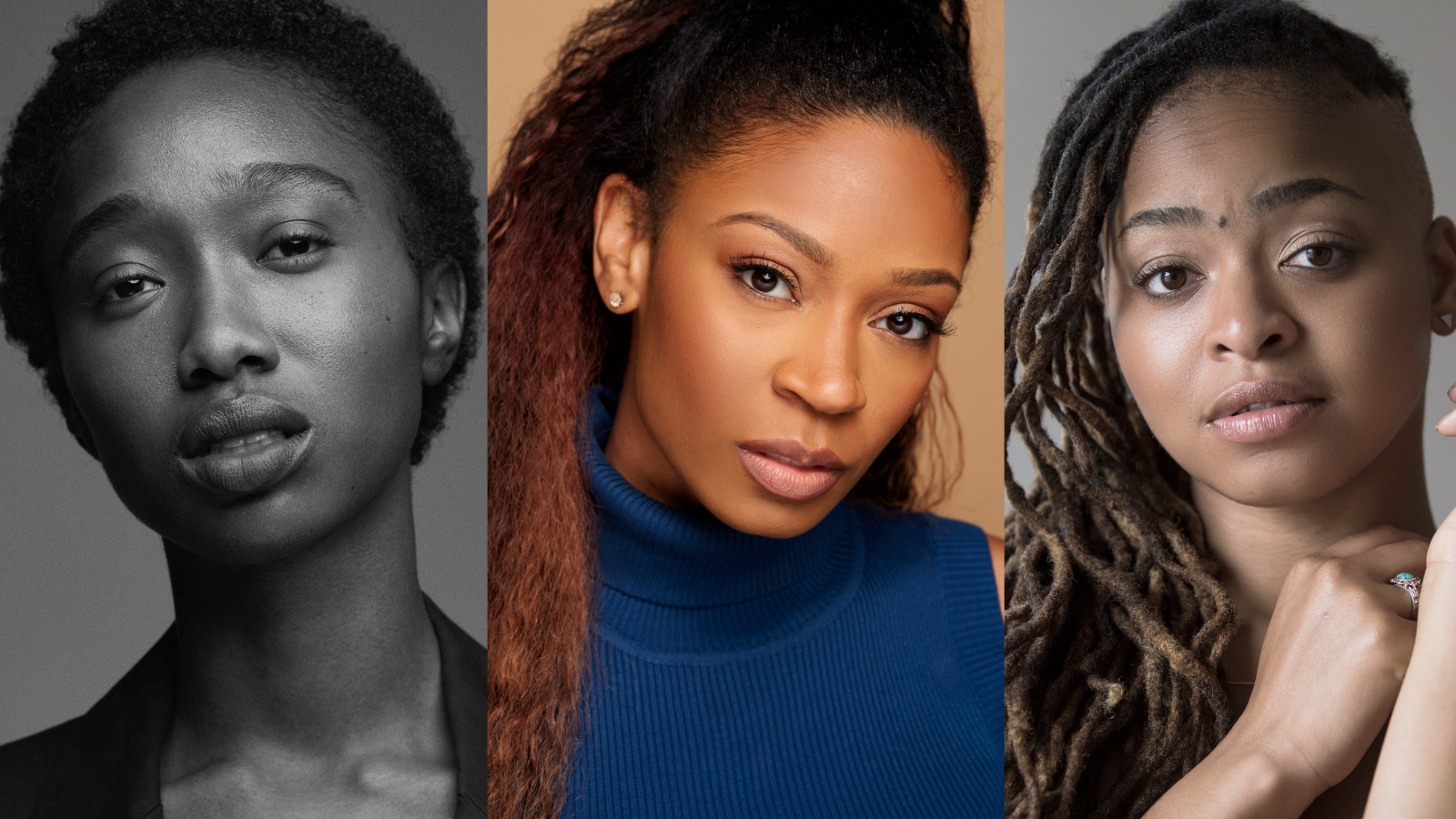 The upcoming Broadway revival of Ntozake Shange’s for colored girls who have considered suicide/ when the rainbow is enuf, directed and choreographed by Camille A. Brown has found its cast for the anticipated production that begins previews on April 1, 2022. An official opening night is set for April 20, 2022 at the Booth Theatre.

The ensemble includes Amara Granderson as Lady in Orange, Tendayi Kuumba as Lady in Brown, Kenita R. Miller as Lady in Red, Okwui Okpokwasili as Lady in Green, Stacey Sargeant as Lady in Blue, Alexandria Wailes as Lady in Purple, and D. Woods as Lady in Yellow.

As previously reported, the show will mark Camille A. Brown’s directorial debut on Broadway. After choreographing the 2019 production at The Public Theater downtown, Brown will now serve double duty, making her the first Black woman to serve as both director and choreographer on a Broadway production in more than 65 years.