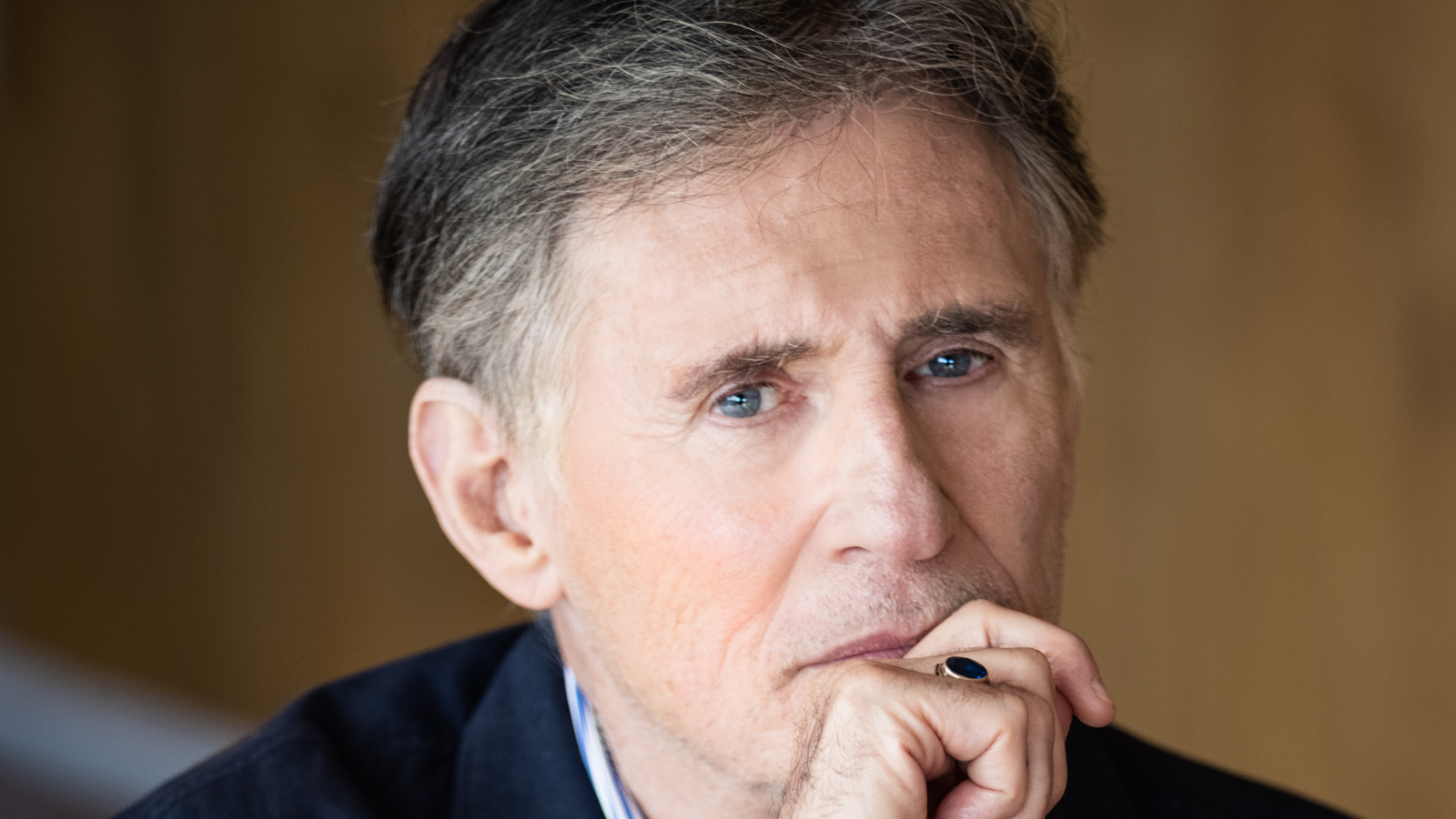 We finally know what will succeed Dear Evan Hansen at the Music Box Theatre. Two-time Tony nominee Gabriel Byrne will bring his solo show Walking With Ghosts to the longstanding house with performances beginning October 18 ahead of an October 27 opening.

Directed by Lonny Price, the limited engagement will follow a recent run at Edinburgh International Festival and an upcoming limited West End stint in September. It premiered at the Gaiety Theatre in Dublin, Ireland, earlier this year.

Adapted from his best-selling memoir of the same name, Walking With Ghosts is a sensory-focused recollection of Byrne’s childhood in Ireland—a nation that has changed significantly since his youth. Mixed with a commentary on stardom, the show is a tribute to the people and landscapes that shape our lives.

Byrne’s career as an actor, writer, and director has spanned both stage and screen. His work on Broadway earned him two Tony Award nominations for the 2016 revival of Long Day’s Journey Into Night and the 2000 revival of Moon for the Misbegotten; both are plays by Eugene O’Neill. Byrne has appeared in over 80 films and earned a Golden Globe Award in 2008 for his work in the HBO drama In Treatment.

“What an honor to be on Broadway again, especially in a glorious venue like the Music Box,” said the star. “It was a real joy to hear laughter in a theatre during the premiere run … I've chosen to be honest and unflinching in the recounting of a life from working class Dublin to Hollywood. Although rooted in the local, I hope the play has a universal resonance.”