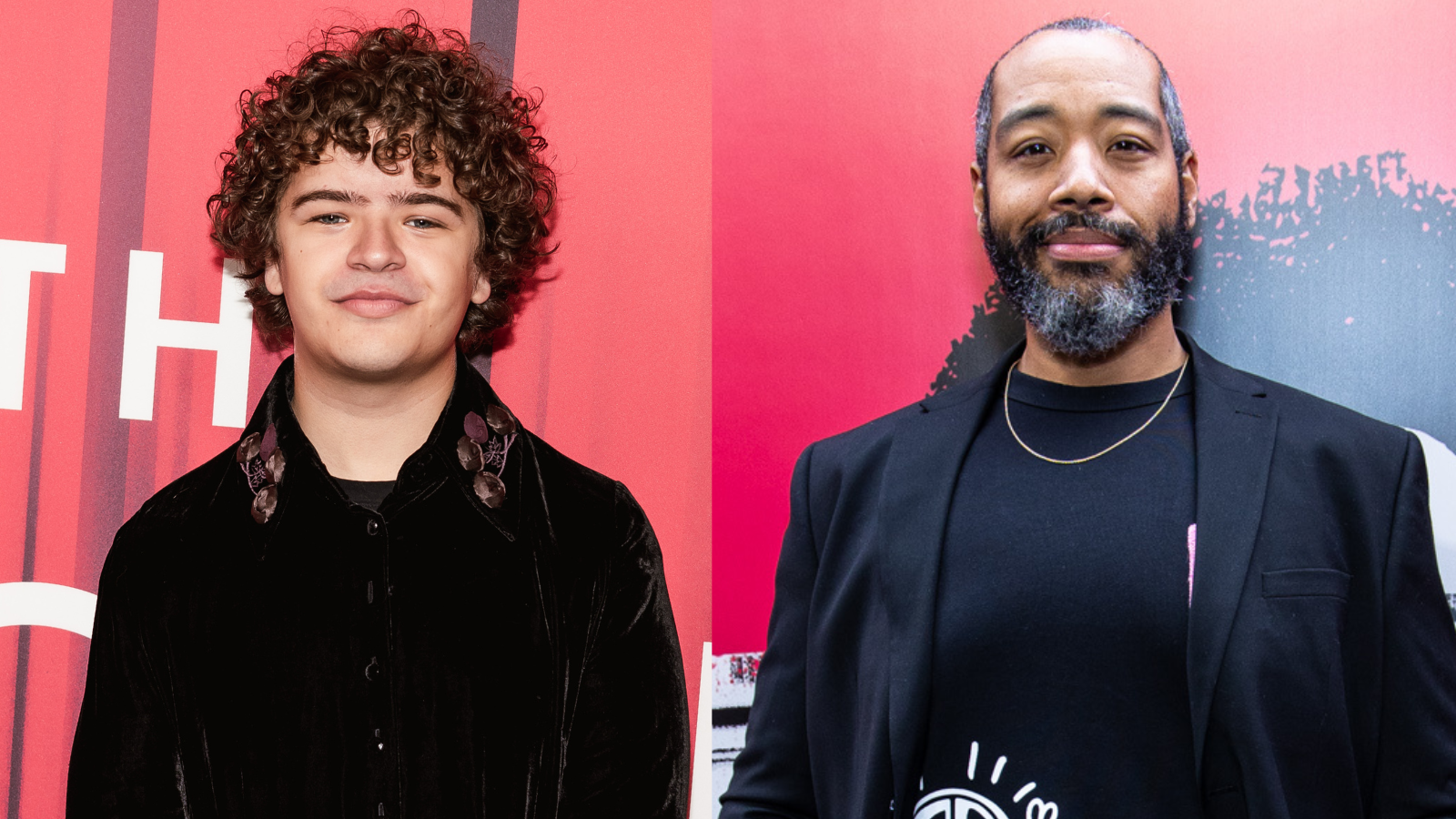 ‍Parade follows Leo and his wife Lucille in the lead-up to and aftermath of the murder trial in which Leo, a factory manager, was accused of killing a 13-year old girl. The musical first opened on Broadway in December 1998 and won the Tony Awards for Best Original Score for Jason Robert Brown and Best Book of a Musical for Alfred Uhry.

Tony-nominated director Michael Arden (Once on This Island, Deaf West’s Spring Awakening) will lead the production, incorporating the true-crime courtroom drama aspects of the show by using trial photography and projections.